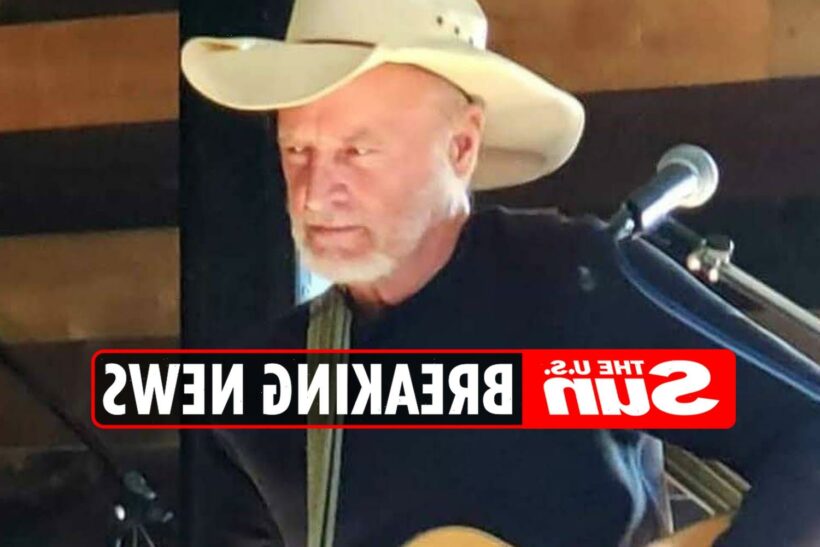 ALASKAN singer James Varsos passed away at 68, three weeks after announcing his battle with terminal cancer.

Varsos, who was best known as Hobo Jim on stage, was one of the most popular guitar players in Alaska. 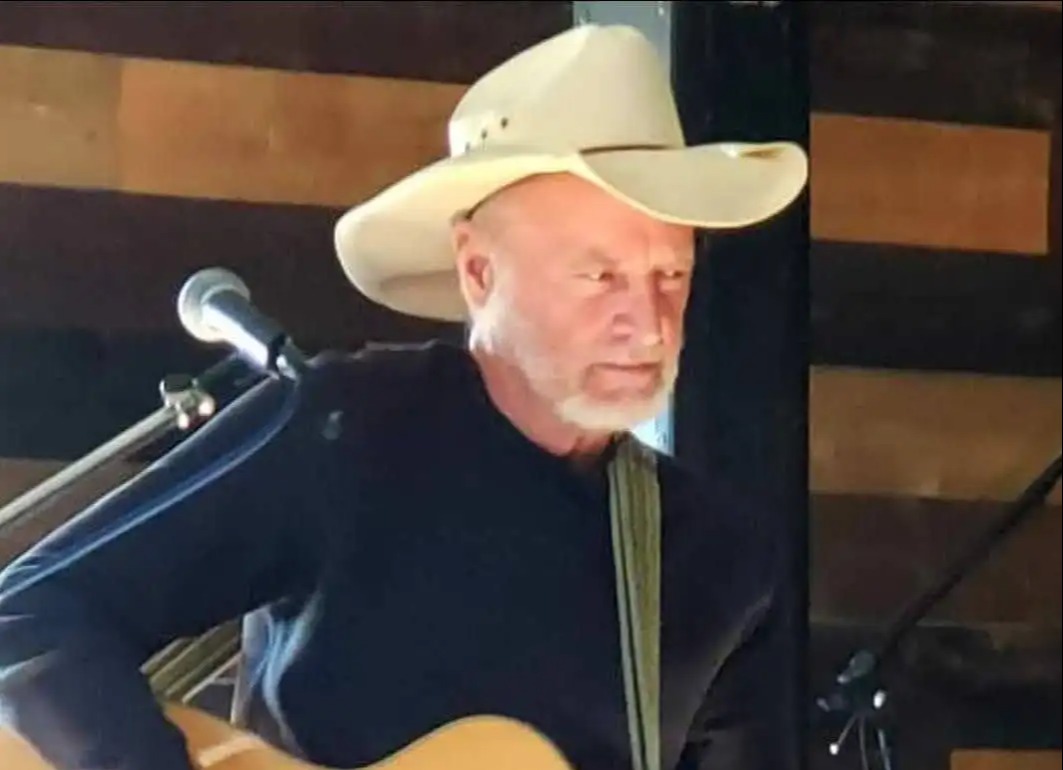 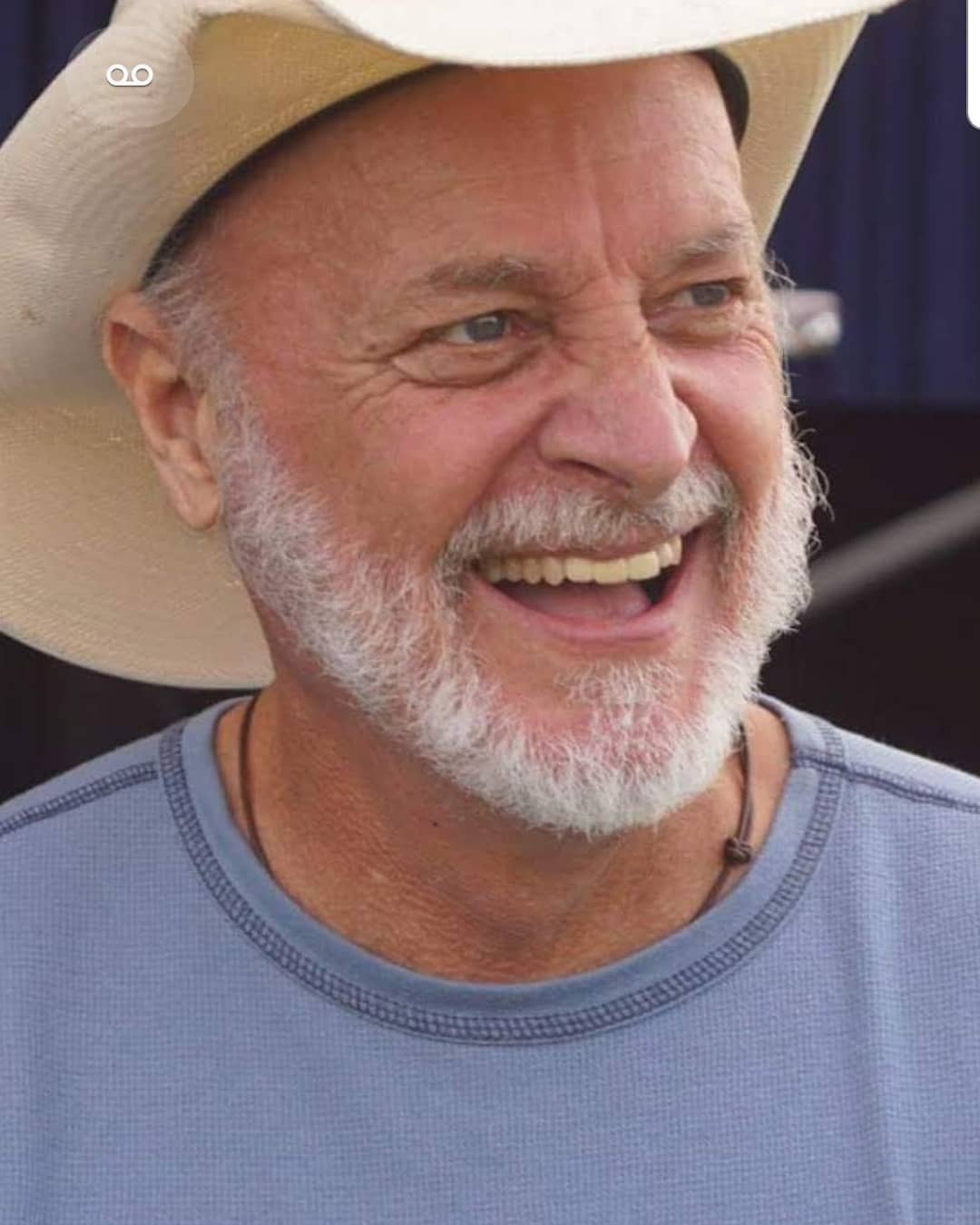 "He touched a lot of people's lives, and if you read the comments and just think if you could leave a mark and touch people that way, it's just a wonderful thing," Weimer said.

On September 18, Varsos announced on Facebook that he was expected to live another three or six months after being diagnosed with terminal cancer.

"The cancer (which I didn't know I had) had spread through my system and had several very, large tumors. The bottom line is that it is untreatable by chemo/ radiation or surgery," Hobo Jim shared.

"I have been given a short 3 to 6 months to live. Probably more than many get. Now , with that out of the way I would like to say I am not afraid. I have never feared death as I am good with my Lord.

"It is however , VERY hard to feel the pain of those I leave behind. Especially that of my beautiful wife of 42 years. This coming on almost immediately after this springs loss of our only child and the tragic death of my beloved daughter in law. I love life but 2021 can go away now…I have had enough."

Varsos added: "I have seen a great deal of the world and all and all…life has been grand and fulfilling. Keep me in your hearts Alaska as you will be forever in mine."

Frequently playing at small venues across the state, Hobo Jim was named Alaska's official balladeer in 1994.

Varsos is best known for the Iditarod Trail Song and made music about miners, loggers, fishers, mushers and the outdoors.

According to his friend, Varsos was an active outdoorsman and a free spirit in love with the Alaskan lifestyle.