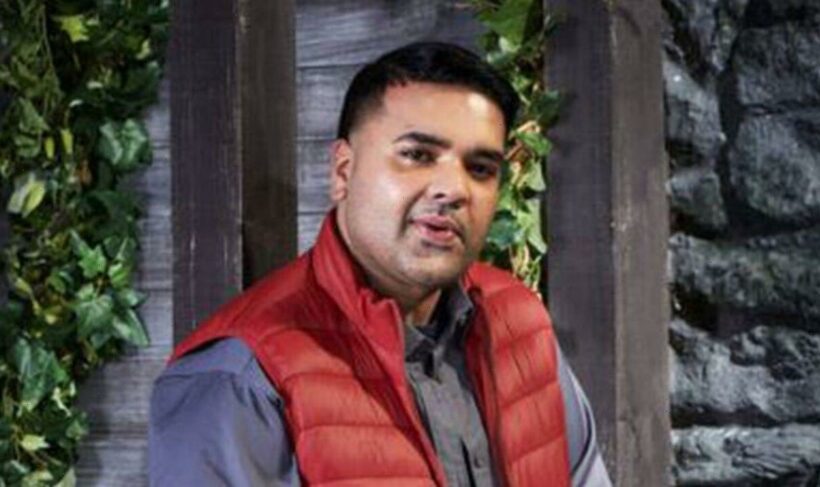 I'm A Celeb: Frankie looks back on argument with Naughty Boy

Naught Boy has spoken candidly about struggling to spend time away from his mum while starring on I’m A Celebrity… Get Me Out Of Here! Speaking exclusively to Express.co.uk, the music producer, 41, admitted finding it “difficult” to be away from his mother, who was diagnosed with dementia three years ago.

There were moments when I wanted to quit and go home

The hitmaker starred on the popular ITV series last year, which took place at Gwrych Castle in Wales.

However, Naughty Boy, real name Shahid Khan, admitted that the 16 days he spent in the castle were a struggle as he was away from his mum, who suffers from dementia.

He told Express.co.uk: “Leaving mum to take part in I’m A Celeb was difficult – I’d never been without her for such a long period of time.

“There were moments when I wanted to quit and go home, just to be with her.” 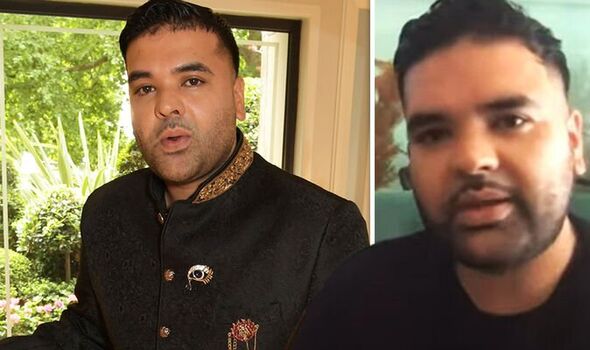 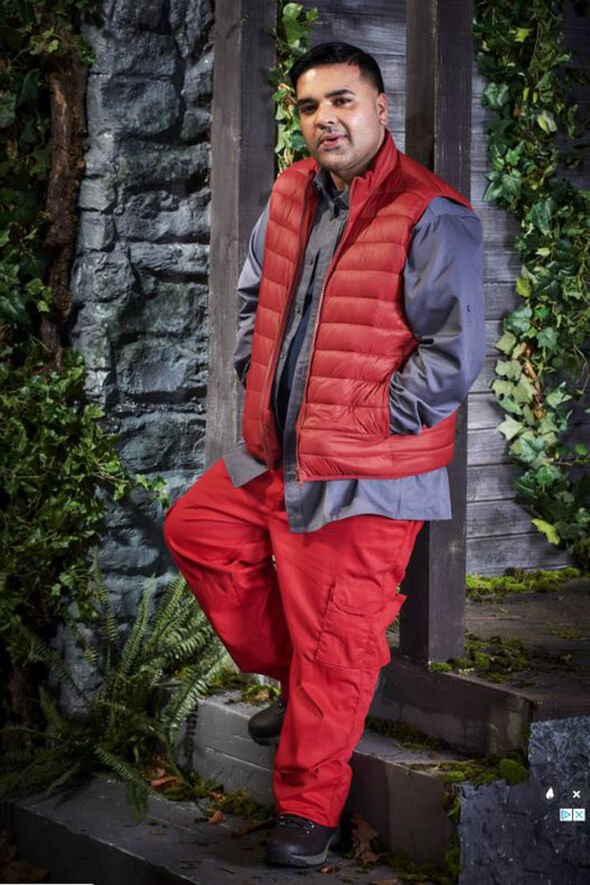 But the star explained that he eventually managed to enjoy his time on the show.

Naught Boy continued: “But knowing that my mum would be watching me at home, I started to embrace the experience.

“I really surprised myself.

“I never thought I would be able to complete those challenges – especially the bungee jump. 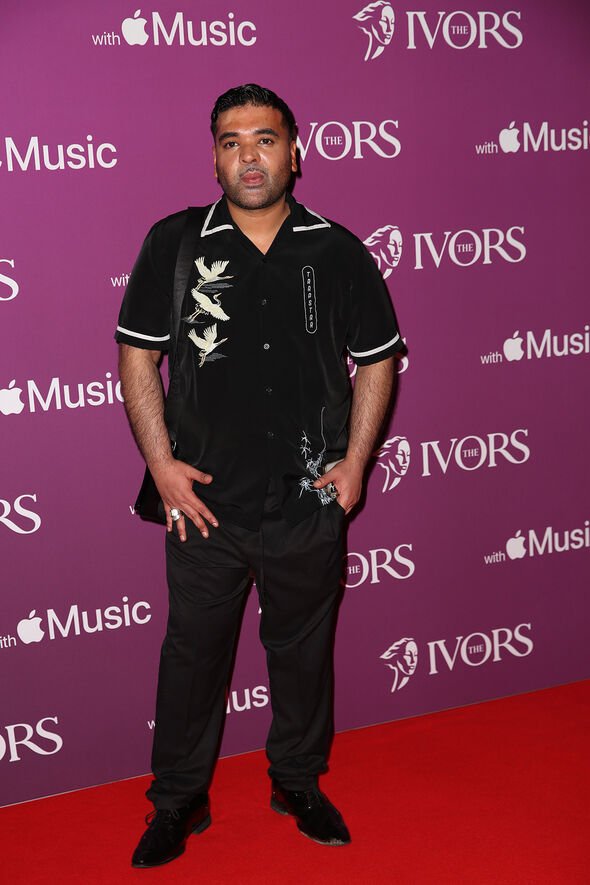 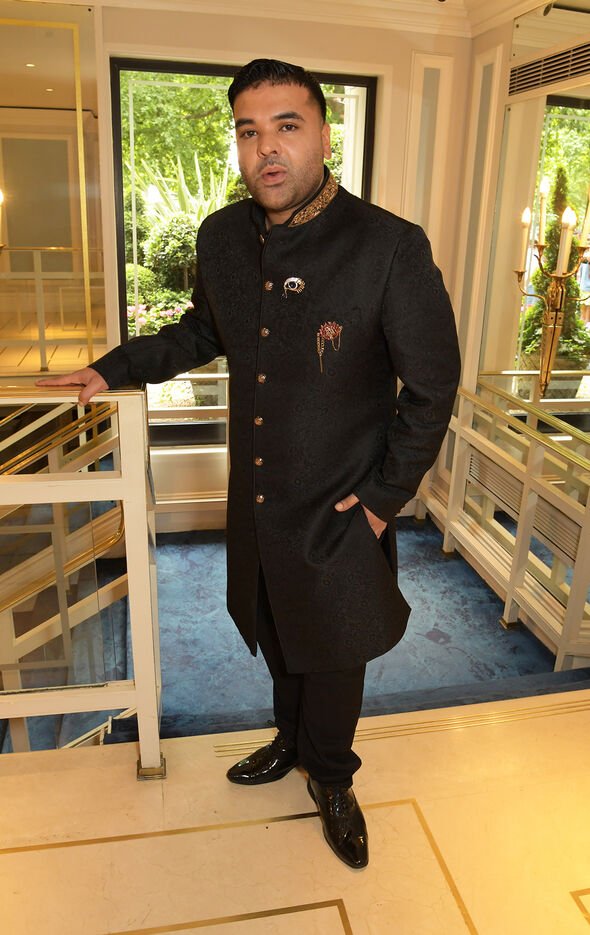 “I’m really proud that I gave it my all,” he added.

The DJ also candidly spoke about the impact his mum’s dementia diagnosis has had on his life.

Shahid admitted it is a “huge responsibility”, but hailed his family and close friends for their support.

He said: “Caring for my mum has been the biggest adjustment in my life.

“I’m not alone in this. We have a live-in carer for my mum, for the past three years and before I was Googling dementia, initially we went through 13.

“But everyone needs to have that respite because, during Covid I was working from home as well,” he explained.

Shahid also revealed that his next album will be dedicated to his mum and will be called Heartland.

He said: “Mum has always been our favourite person in the world, and that hasn’t changed because of her dementia.

“She had a stroke five years ago. And vascular dementia is a common side effect of a stroke. Mum’s dementia kicked in three years ago.

“We knew something wasn’t right. But until it became official, we just assumed it was something else. But once we knew, then the journey of dementia began.

“I made mum the priority and that is something that will last forever.

“She knows her son stepped up and I’m glad we are here, she is now in a safe place,” he added.