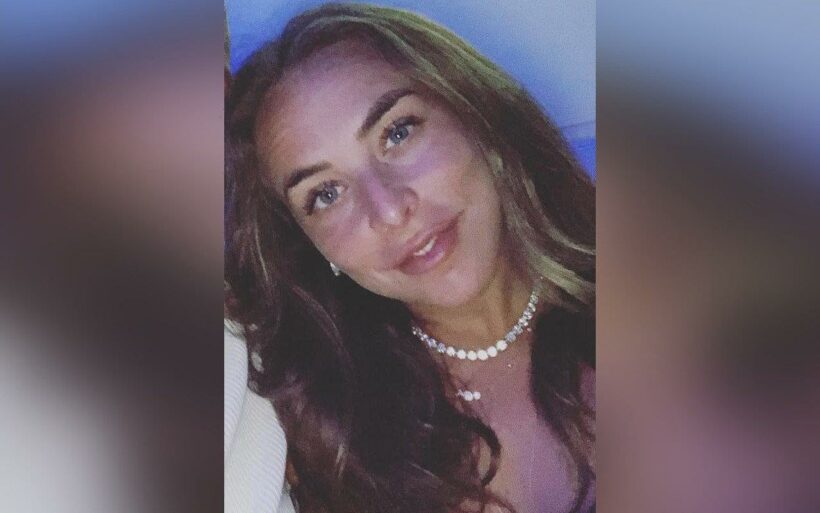 Rumor has it, Chloe Green has exchanged wedding vows with businessman Manuele Thiella in a low-key ceremony, roughly three months after her pregnancy was made public.

AceShowbiz -Sir Philip Green‘s daughter Chloe has allegedly tied the knot with her businessman boyfriend Manuele Thiella. Rumor has it, the heiress got married in a low-profile ceremony on September 5 in the Mairie, Monte Carlo, but news of the wedding was only reported by Mail+ on Friday night (23.09.22).

“Chloe wanted to get married before the baby arrived. That was always the plan and they have now got married without any fuss or big party and are very happy,” a source told the outlet. It was reported that the “discreet ceremony” was only attended by Chloe’s immediate family as the venue had capacity for just 15 guests.

Chloe, 31, revealed she was pregnant in June when she showed her baby bump for the first time holidaying in St Tropez. The mum-of-one – who shares her son Jayden with convict-turned-model Jeremy Meeks – unveiled her first pregnancy in a similar way in 2018, showing off her bump during a day on her Topshop tycoon father’s yacht in Monaco.

Jeremy shot to fame as a model thanks to his mug shot going viral with the caption, “World’s hottest felon.” Chloe and the ex-inmate ended their relationship in 2019 and, a year later, she and Manuele, 36, were revealed as a couple.

In 2020 when she had started to see the businessman, a source told MailOnline, “Chloe has known Manuele for months and they have always been very close friends. They have a lot in common; they’re both parents and are from similar worlds. Chloe is very happy with him. He’s very much been accepted into her family.”

Dad-of-one Manuele, who has a daughter from a past relationship, is chief executive of Royal Yacht Brokers, whose celebrity clients include Madonna and Alicia Vikander.