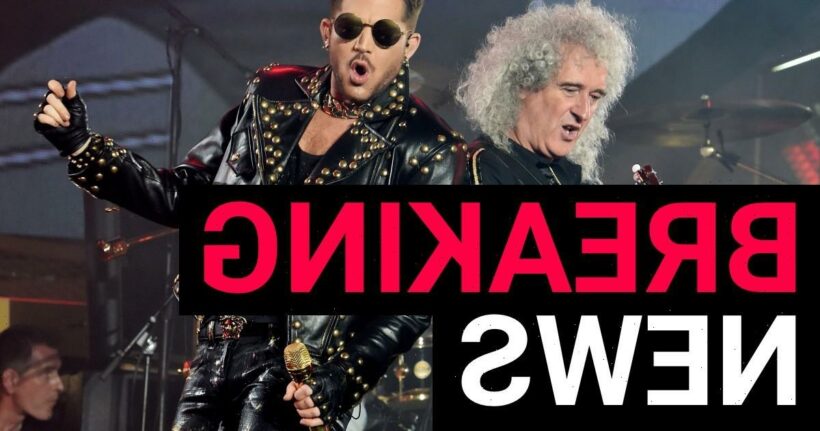 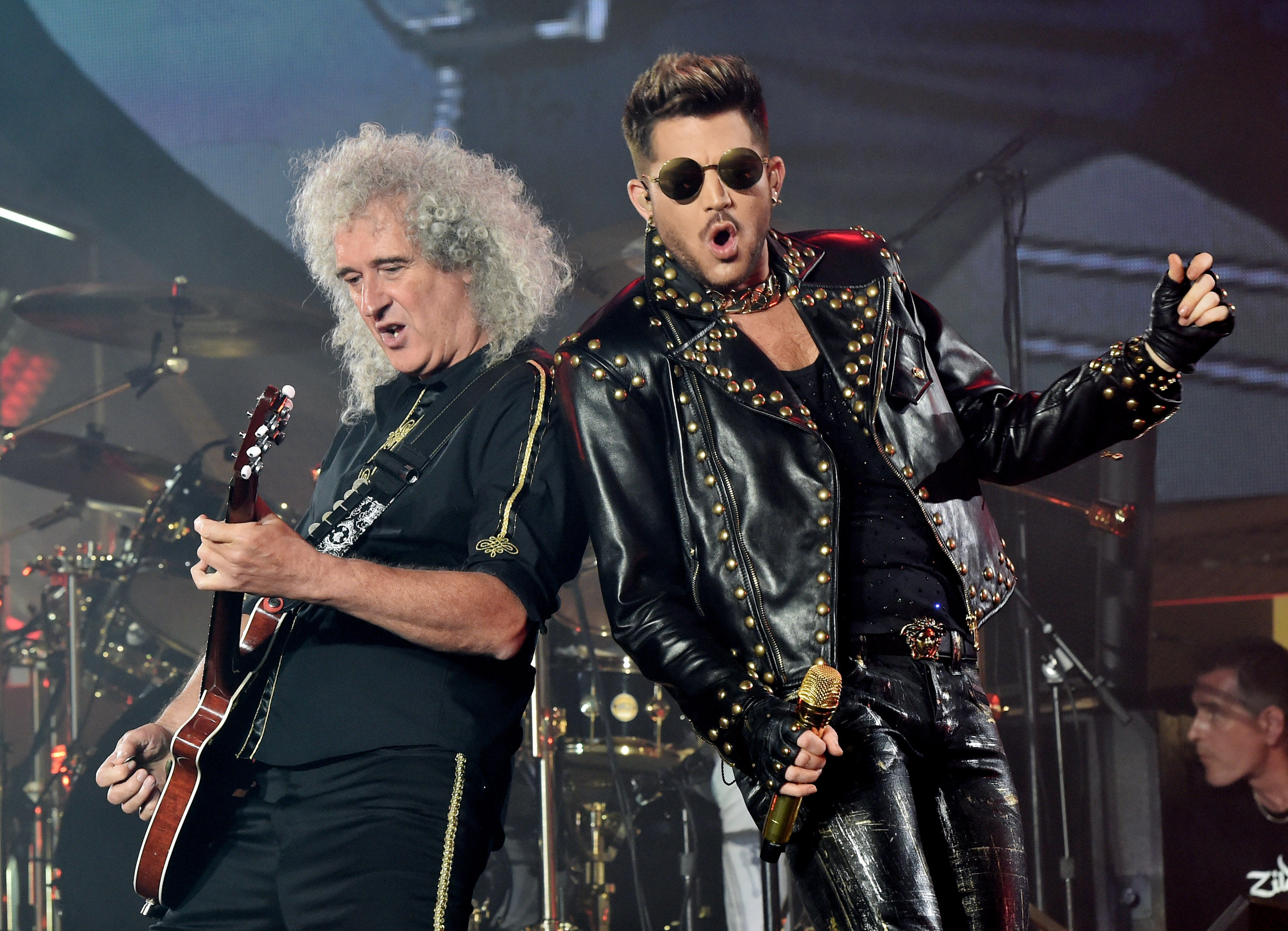 Queen and Diana Ross are set to lead the star-studded concert at Buckingham Palace for the Queen’s Platinum Jubilee and we could not be more ready.

Will we get a repeat of Brian May on the roof of Buckingham Palace? Only time will tell…

The stars will join Alicia Keys, Andrea Bocelli and Sir Elton John at Buckingham Palace on Saturday June 4 for the big celebration, alongside non-musical guests including  Sir David Attenborough and Stephen Fry.

The concert, named the Platinum Party, will last around two and a half hours, celebrating Queen Elizabeth II’s 70 years on the throne.

‘Then there was a moment when I wondered… after Buckingham Palace roof where can you go? Well… you will see!’

Queen and Adam Lambert will open the festival, which will see 22,000 people attend, including 10,000 tickets to be released to the general public (while thousands of key workers will also be invited).

Eurovision’s Sam Ryder, who made history at the song contest, will also perform.

Diana will round out the evening, and said: ‘Her Majesty has and continues to be such an incredible inspiration to so many across the world and I was absolutely delighted to receive an invitation to perform on such a momentous and historic occasion.’