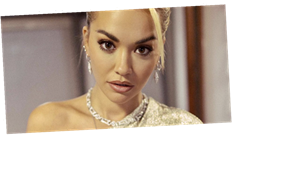 Rita Ora is rumoured to have split from her boyfriend Romain Gavras days after their romance was said to be on the rocks as lockdown kept them apart.

Singer Rita, 30, and the 39 year old French film producer are said to have called time on their romance after six months together.

A source told The Sun Online: “Rita and Romain have decided to end the romantic relationship for now due to the distance between them. But they will remain a close team.

“Sadly, with the lockdown restrictions, this is all just about them being apart from each other for so long, and now Rita’s work­ in Australia would have kept them apart.” It comes after Romain is understood to have told Mail Online he and Rita, who apologised for breaking lockdown rules with her 30th birthday party last year, are very much together.

Speaking from his London home on Monday, he said: “Rita and I are very close. She is an amazing person.”

Romain then crossed his arms as if to hug her and added: “We are like that. We are very close.” But, it has now been claimed he was “misquoted” as he was “trying to explain they decided to stay friends”.

Rita is currently in quarantine in Australia as she flew to Sydney to film as a coach on The Voice Down Under.

The I Will Never Let You Down singer was reportedly met by the army and followed out of Sydney International Airport as she landed in the country to escort her to her quarantine hotel.

The Australian army and police are currently greeting all visitors into the country, and helping with luggage when necessary. Meanwhile a source close to The Masked Singer judge previously told The Sun it was “a pain” that she was having to quarantine.

The insider said: “It's obviously a bit of a pain but she knows she will have to do it just like everyone else.

“She's excited to start work on The Voice but nobody is going to let her do that until she has done the quarantine, so it's one of those things.

“She's had enough controversy after the birthday incident so just wants to keep her head down now and get back to work.

“It’s very clear how ­seriously the Australians are taking their border control. They have no time for rule-breakers. Border agents and the military are involved — and she had to comply.

“She certainly doesn't want any more trouble over the rules. She learnt her lesson,” the source continued.

It is believed that Rita, who reportedly lost £200K followers after her lockdown rule breaking, is staying at the five star Meriton Suits Pitt Street hotel, which has been ranked as the 25th best hotel in Sydney, and has rooms for up to $500 per night. 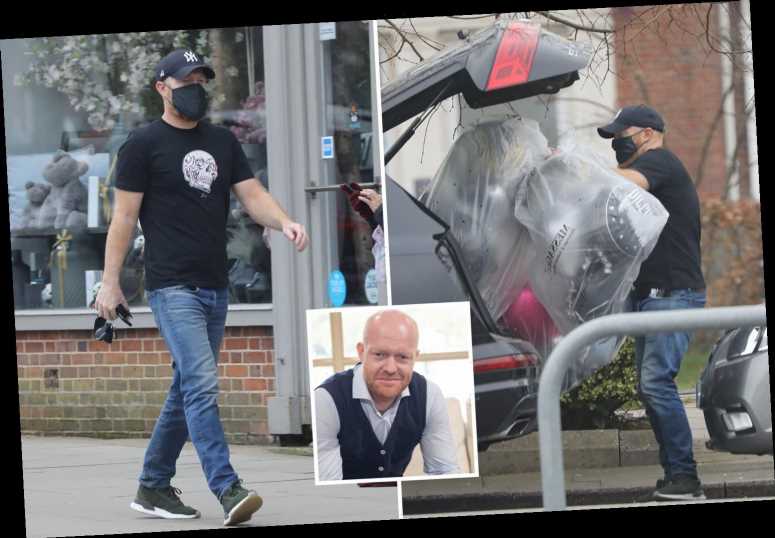