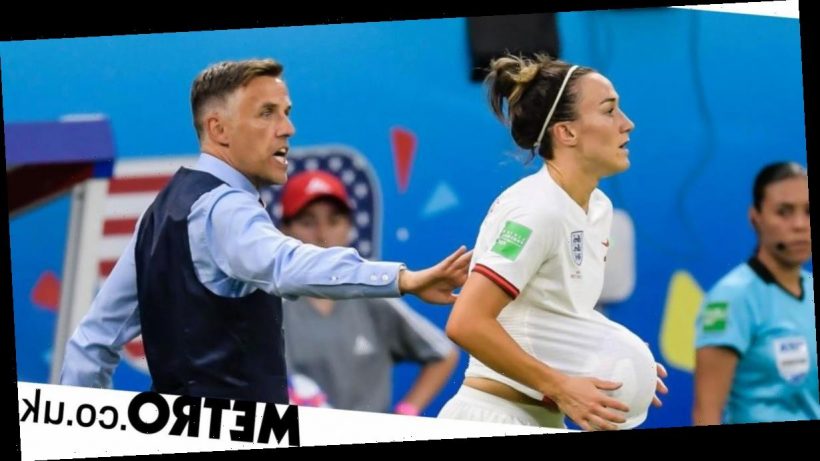 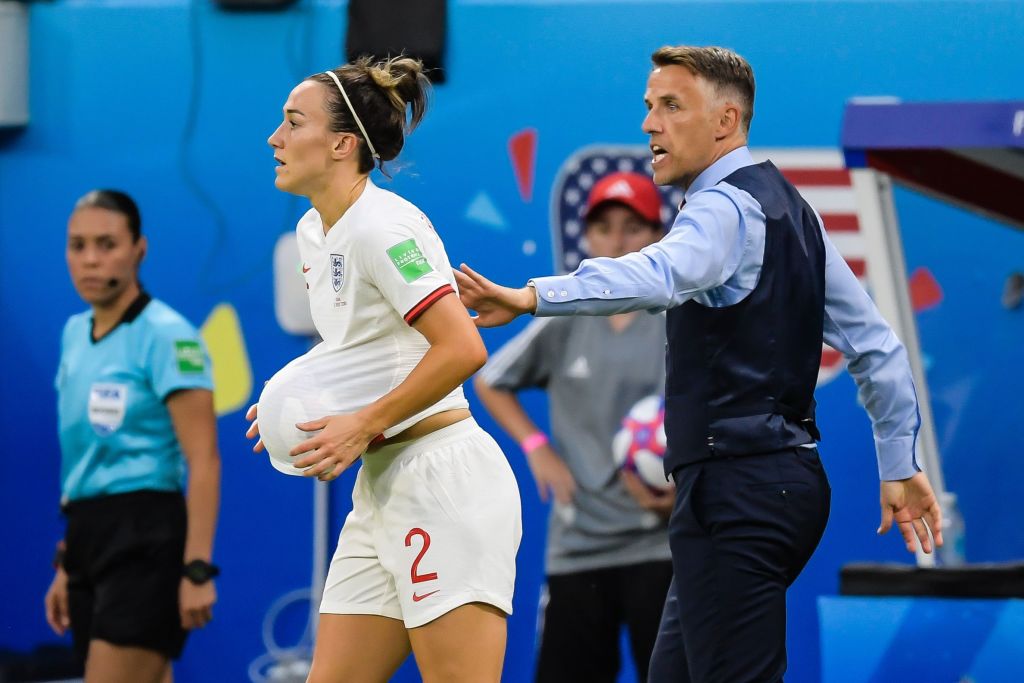 It feels like a lot has happened in England terms already this year and what an exciting few weeks it has been.

First of all, it is time to say goodbye to outgoing manager Phil Neville and wish him well in Miami. Our captain Steph Houghton and I are both close with Phil and I know he was dying to manage Team GB at the Olympics, but the opportunity to go to Inter Miami was something he wanted to take.

He texted us all recently and put a long message on the group chat about the England team and his time with us. Phil made me vice-captain and gave me the armband on several occasions. I had never been skipper before and he was the one who gave me a level of responsibility alongside Steph. He will be missed.

After the 2019 World Cup, Phil took a lot of criticism and he may also have thought it was time for a fresh start.

Our new boss Sarina Wiegman will take over after she has led Holland at the Tokyo Olympics this summer and we are super-excited for that.

There was a gap to fill between now and then, and Hege Riise is joining the Lionesses right away. It is an exciting prospect to be coached by someone who has accomplished so much, especially looking at her success as a player.

Hege is one of only three people to have won the trio of World Cup, European Championship and Olympic gold – exactly what I want to do with England and Great Britain. I want to say to her ‘teach me!’.

She has coached good players who have come and played in England and I couldn’t be happier about the appointments the FA has made. I have always wanted to see these winners be part of the set-up.

People always talk about the current world champions the USA and their winning mentality. Well, the calibre of coaches we are going to have are the sort of people who know how to win.

Anyone who knows me will tell you I hate losing. I sometimes hate losing more than I love winning, that’s how strongly I feel about it. So I hope we can instil that winning way in the team now, at all costs.

I know Sarina’s brief will be to get England to win a trophy. I know some people will talk about whether the appointment should have been homegrown, and whether it’s good that we have a female coach again, but if someone is the person most capable of being successful, then they are the one who has to come in.

I know the squad believe they just want the coach who gives us the best opportunity to win something. I don’t think Sarina will think she has a massive job to do to turn us into winners. It’s not a big step in some ways but it is in others. I know Sarina and her staff are capable of helping us to do that.

As a Lionesses player, there is only one way to look at the future now and that is with great excitement at the prospect of what we might be able to achieve under Sarina and Hege.