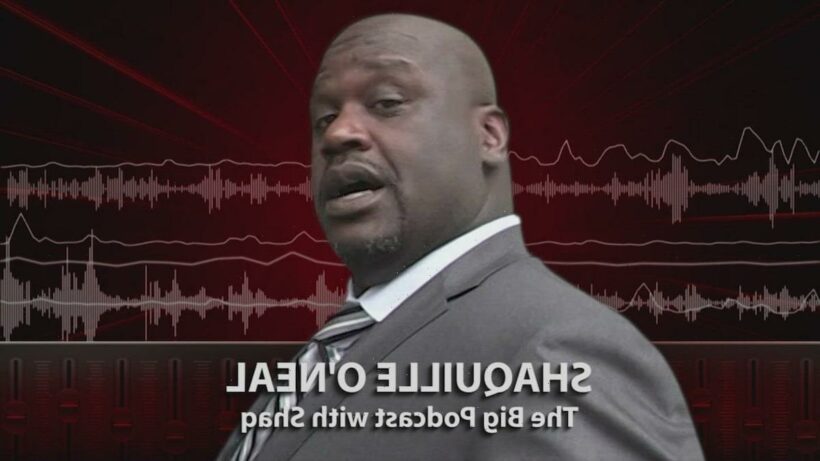 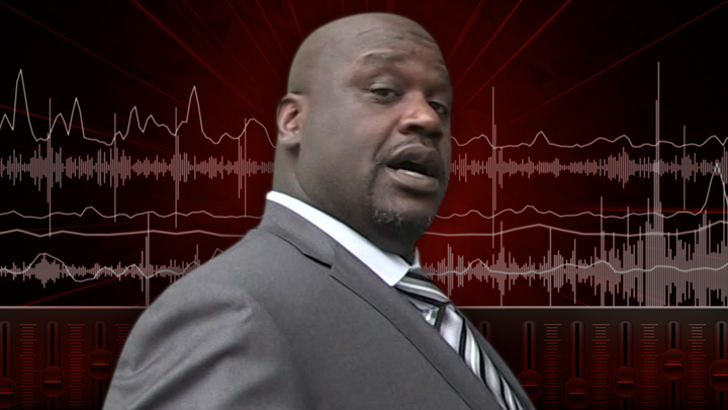 Shaquille O’Neal says the current Los Angeles Lakers don’t deserve to play at the Staples Center … admitting he’s HAPPY about the arena’s name change because LeBron James and Co. are stinking up the place.

“I’m glad they taking the name of the Staples Center down,” the NBA legend said on “The Big Podcast with Shaq.” “That was our building.”

“Congratulations to the owners on getting a new deal,” he added. “But, hey, Staples Center belongs to Shaq and Kobe. Forever.”

Of course, it was announced last month that the iconic building is changing its name to Crypto.com Arena as part of a $700 million deal.

The switch is already underway, as the Staples sign started coming down earlier this week.

Shaq said his tenure at Staples was a blessing — he reflected on moments like playing in front of his favorite actors and actresses, scoring 61 points on his birthday, and winning three championships in a row for the city — but ultimately, he says he’s glad the name Staples Center is no more.

Shaq doesn’t seem to care what the building is called … ’cause the Diesel says he has no intentions of watching his former squad play.

The Lakers — who suffered an embarrassing loss to a Grizzlies team without Ja Morant and Dillon Brooks on Thursday — fell to 13-13 on the season. The Lake Show is currently in 7th place in a top-heavy Western Conference, while the Warriors — who Shaq prefers to watch — have the best record in the NBA.

“I don’t celebrate seventh place at all. I celebrate Steph Curry. I’ll go to Golden State and watch him play.”

LeBron and the Lakers look to get back in the win column when they play the OKC Thunder tonight.