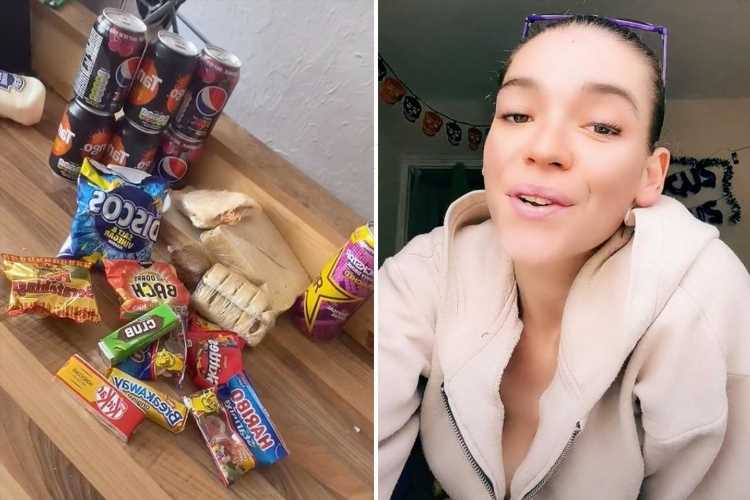 A MUM split opinion when she showed off what she packs her fiancé for lunch – some have said it’s a great meal but others think it’s a week’s worth of food.

Chelsea often shares her fiancé’s packed lunches with her followers on Tiktok but this one caused a real stir, as many said it was way too much food and wasn’t healthy enough. 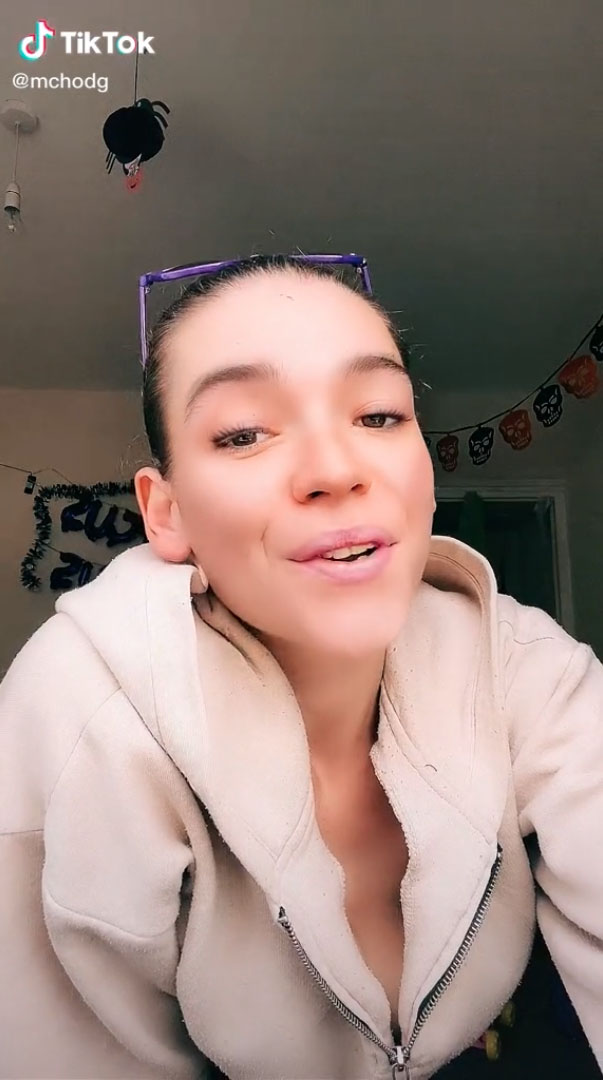 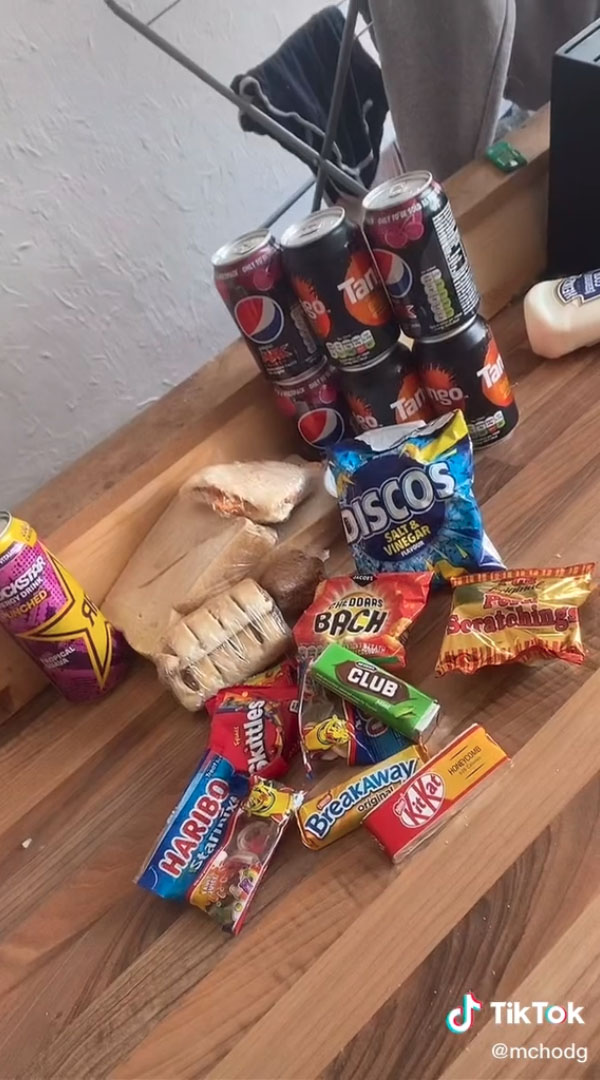 Her fiance’s lunch contained two white bread sandwiches with butter, mayonnaise, and raw onion, one filled with chicken tikka and one with ham and cheese.

She also included a pitta bread filled with chicken tikka.

Some commenters couldn’t believe how much food was included in one meal.

“What is he going to work for a month?”, asked one viewer, while another said: “Are you feeding the entire workplace?”

ONE CHELLE OF A GAL

The Queen will have 'formal' Xmas celebration with Harry & Meghan, expert claims

A third wrote: “He eats more for his lunch a day than I eat for lunch a week.”

Some were less concerned about the volume of food and more worried about the kind of food he was given.

Another shocked viewer wrote: “The amount of fizzy drinks and chocolate and sweets that’s crazy.”

“Wow that many fizzy drinks in a day and the amount of butter”, added another.

Others, however, simply saw that Chelsea was a caring fiance who wanted her man to have plenty of food during his 12-hour shift.

“All I can see is a girl giving her man a full stomach and keeping him happy, ain’t nothing wrong with that! I’d do the exact same for my fella. You queen”, wrote one viewer.

For more food stories, check out our top tips to save on your food shop and cut back on kitchen waste

Plus, this pregnant mum-of-11 shows off how she cooks dinner each night but trolls slam it as ‘prison food’.

Or this failsafe money-saving tips to HALVE your grocery bill – avoid special offers, shop at 7pm & sign up to free food apps.