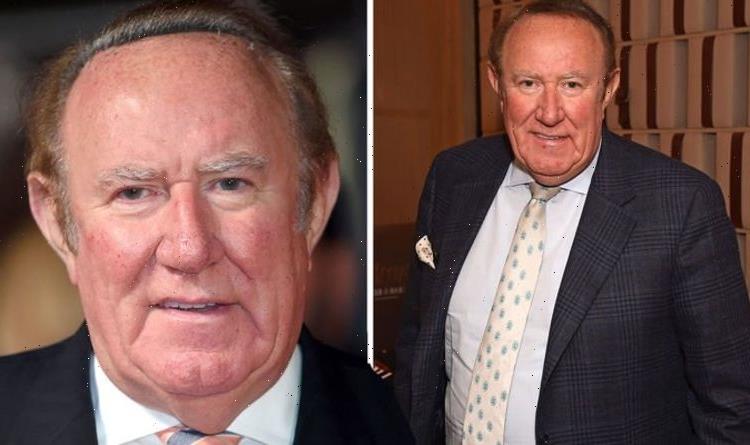 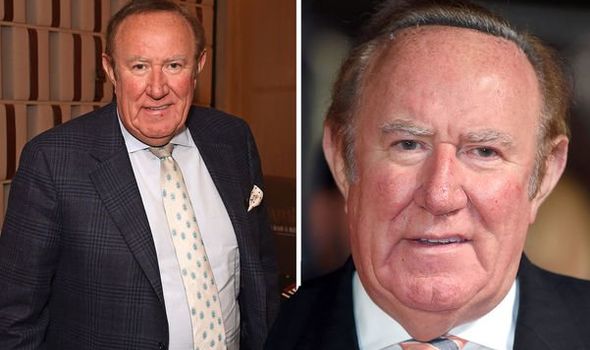 On Thursday, Andrew Neil revealed Molly was receiving the best possible care after becoming “seriously ill”. Taking to Twitter today, the 72-year-old issued an update about the retriever’s condition. The GB News founder said that while Molly was still “very weak”, she is on the road to recovery.

Andrew shared a picture of his dog holding onto owl-shaped cushion while curled up on a chair.

He wrote: “Molly the Dog update: delighted to report that, despite being very poorly (requiring several visits to the vet and a specialist), Molly is recovering. She’s still very weak.

“But we could be past the worst. Phew.”

D Hamilton wrote: “Glad to hear that Andrew. Nothing worse than when they’re poorly.”

Adrian Pacey commented: “That brilliant news, give the legend that is Molly the dog a big hug from me :).”(sic)

“So happy to hear the good update,” Mari Harper penned.

Yesterday, the businessman said his wife Susan Nilsson had slept beside Molly amid concerns for her health.

He wrote: “Tonight she’s decided to forego her several comfortable beds and lie on the floor.(sic)

“Whatever Molly’s problems she will not lack for love.”

Andrew previously had Molly by his side when he fronted late-night politics show This Week.

Back in 2013, she was the star of the show after laying next to guests and walking on and off of the set during the live programme.

At one point, she was also seen dozing off with her head on David Starkey’s lap.

Molly was just 10 months old and fairly new to his household at the time.

The broadcaster went on to launch GB News back in June, but resigned after just three months.

In a statement, he said he decided to “reduce” his commitments “on a number of fronts”.

He added: “Over the summer I’ve had time to reflect on my extensive portfolio of interests and decided it was time to cut back.”

“I wish GB News well in continuing to fulfil its founding promise and mission to reach audiences currently underserved by existing news broadcasters.”