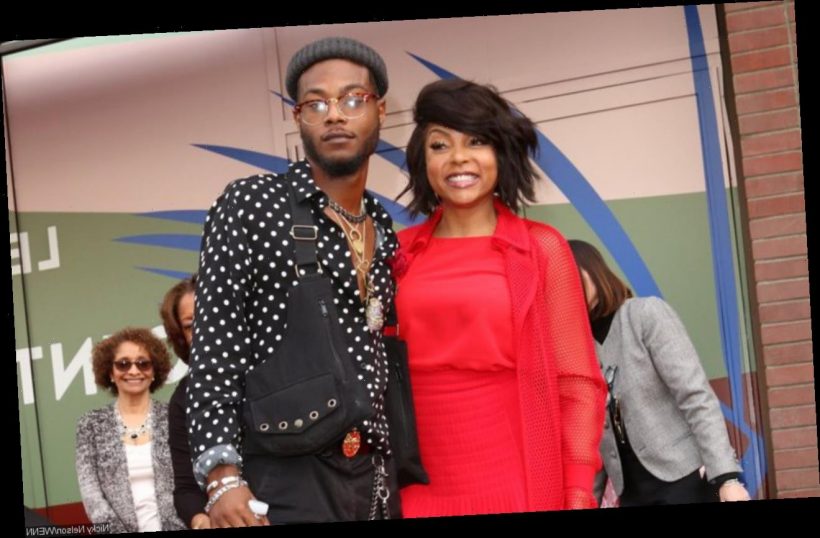 In the latest episode of her Facebook Watch show, the ‘Empire’ star asks guest and therapist Sierra Hillsman for her advice on breaking devastating news to a young child.

AceShowbiz –Taraji P. Henson broke down while recalling the heartbreaking conversation she had with her son after his father was murdered.

The “Empire” star has opened up about the drama for the latest episode of her Facebook Watch show, “Peace of Mind with Taraji”, revealing her son Marcell, now 26, was just nine when his dad was “stabbed to death” and she initially told him his father had died “in an accident,” because she didn’t know how to tell him the truth.

In a sneak preview of the show, Taraji explained, “Later on in life he (son) found out and he came back to me and was like, ‘Why didn’t you tell me my daddy was murdered?’ And so then we had to get therapy.”

The 50-year-old actress, who shared her son Marcell with high-school sweetheart William LaMarr Johnson, then asked guest and therapist Sierra Hillsman for her advice on breaking devastating news to a young child.

Sierra said, “I would definitely say use age-appropriate language, explaining sometimes there are situations where people do evil things to other people – in this situation, somebody killed your father.”

Henson launched her Facebook Watch show to discuss mental health issues, particularly those impacting the black community. It airs every Monday and Wednesday.