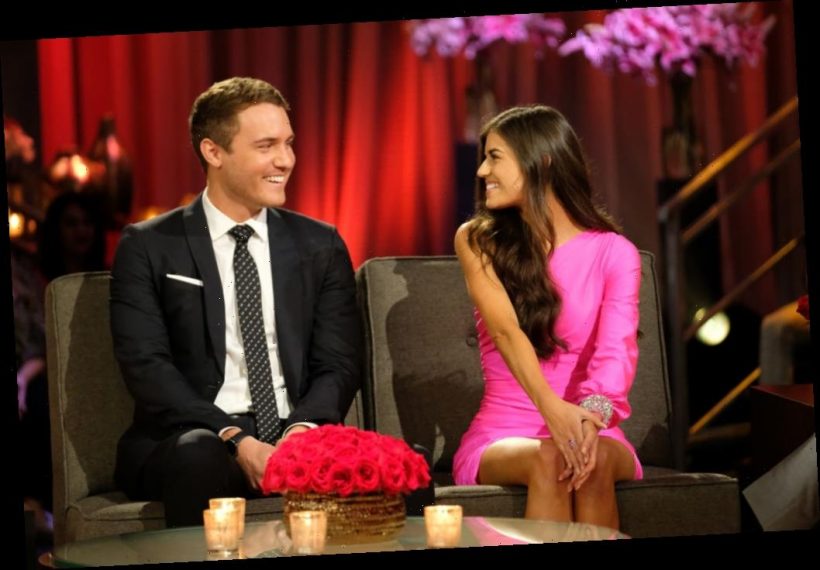 The Bachelor Season 25 just began airing on ABC, fresh off a doubly-successful Bachelorette 2020 season. Both Bachelorette leads of season 16 ended up engaged, and appear to be happily in love. However, The Bachelor franchise doesn’t have the most successful track record when it comes to long-lasting relationships. At one point, even The Biggest Loser produced more successful couples than The Bachelor or Bachelorette. 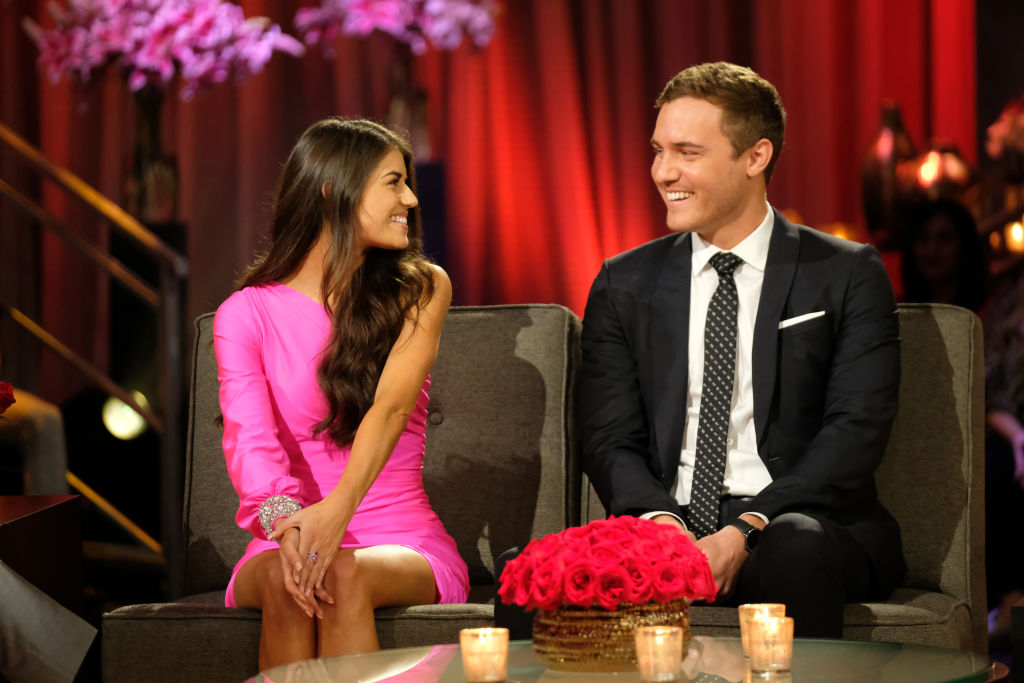 However, a 2013 article from The Huffington Post confirmed The Biggest Loser’s success rate when it came to matchmaking.

After 13 seasons, the popular weight-loss competition series had “proven to be more successful at linking up couples in the love department than both “The Bachelorette” and “The Bachelor” combined.” At the time, the collective 23 seasons of the franchise had only eked out two marriages: Rehn and Sutter, and Malaney and Mesnick.

The publication counted a total of five couples who had met on The Biggest Loser — a show not explicitly made for romance.

‘The Biggest Loser’ contestants who fell in love throughout the seasons

There were season 2 contestants Matt Hoover and Suzy Preston, the first Biggest Loser couple to get married. Then, Amy Hildreth and Marty Wolff, met in season 3, and got engaged on the reunion show. Antoine Dove and Alexandra White met on The Biggest Loser Season 8, and found love, followed by Sam Poueu and Stephanie Anderson quickly in season 9.

Finally, Season 12 contestants Ramon Medeiros and Jessica Limpert “began dating while on the show and in November 2011,” Huffington Post reported.

Huff Po chalked up the show’s multiple romantic successes to the contestants “sharing common interests — such as healthy eating and regular exercise,” which can be a “key factor in finding lasting love.” Not to mention, the odds are a lot better on a show like The Biggest Loser. On The Bachelor, somewhere between 20-30 women are competing for one lead’s attention — versus other reality shows, where the gender split is generally more even. 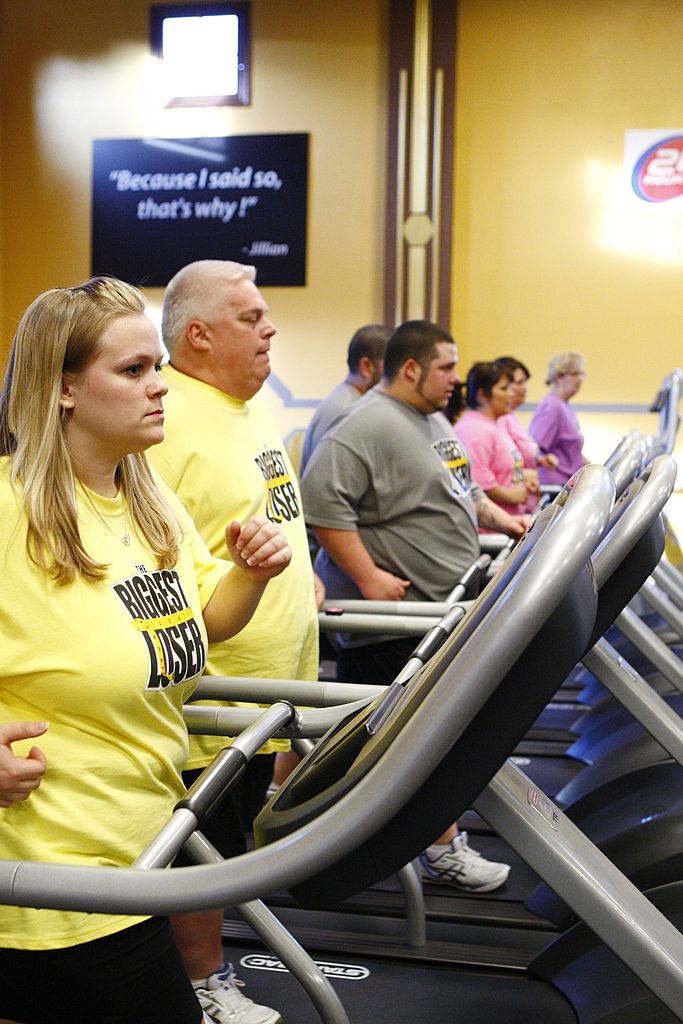 However, since that article were published, Bachelor Nation has increased their ratio of success stories to heartbreaks. Spin-off shows like Listen to Your Heart and Bachelor in Paradise, were a big help to the franchise’s street cred. Now, they’re able to show off Ashley Ianconetti Haibon and Jared Haibon, Tanner Tolbert and Jade Roper Tolbert, Dylan Barbour and Hannah Godwin, and Dean Unglert and Caelynn Miller-Keyes from BIP, as well as Listen to Your Heart winners Bri Stauss and Chris Watson.

Recap: all of ‘The Bachelor’ contestants who ended up together

Aside from the Bachelorette season 1 holdouts, Trista Rehn and Ryan Sutter, the show hit a series of failed engagements.

However, former Bachelor lead Jason Mesnick is still with his season _ contestant Molly Malaney (even after switching to Malaney from Melissa Rycroft on the “After the Final Rose” episode). The couple celebrated 10 years of marriage in 2020.

Sean Lowe and Catherine Giudici are a fan-favorite Bachelor couple who also made it — and are happily married with kids.

The Bachelorette Season 9 lead Desiree Hartsock is also still with her contestant Chris Siegfried. They got married in 2015, and have 2 children.

Bachelor lead Arie Luyendyk and Lauren Burnham had a similar last-minute-swap story to Mesnick involving Becca Kufrin — but the Luyendyks are cuter than ever with their baby on Instagram.

Then there’s former Bachelorette lead JoJo Fletcher, who appears to be happy as a clam with her fiance Jordan Rogers, as well as Rachel Lindsay, who recently married her Bachelorette pick, Brian Abasolo.

While it might be too early to call it on recent Bachelorette stars Tayshia Adams and Clare Crawley, both season 16 couples are success stories thus far.

With all of the Bachelor franchise spinoffs, it’s hard to accurately compare the current track records with these other shows. Not to mention, we’re not sure where those Biggest Loser couples stand