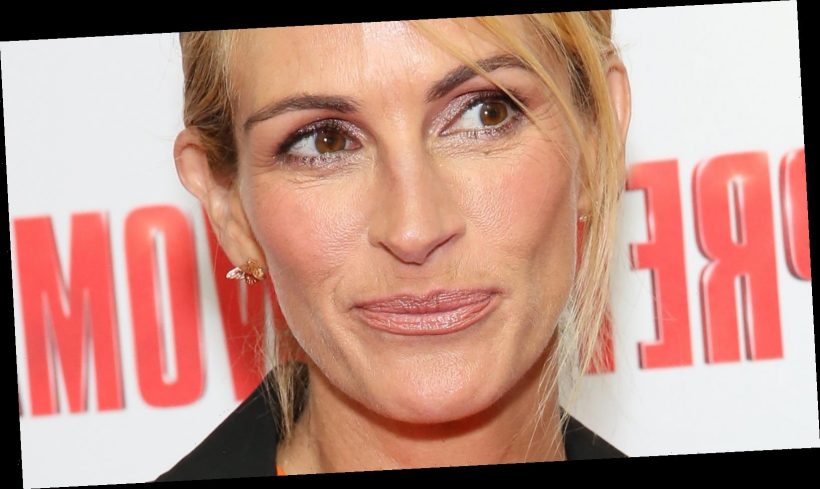 Pretty Woman fans know pretty much everything there is to know about the iconic movie: every lyric to Prince’s “Kiss” from Vivian’s bathtub scene, the legendary “big mistake! Huge!” that Vivian belts out to the snooty store manager, or all of the perfectly-’80s outfits we can’t get enough of (aka that brown polka-dot combo at the polo match). The movie is obviously perfect, and 30 years later, you can say we’re still pretty obsessed. However, the film was actually meant to be poles apart from the Pretty Woman we know and love — including the main actress.

It seems like destiny that Julia Roberts ended up inhabiting the role of prostitute Vivian, but that wasn’t always the case. In a recent verified Reddit thread, none other than ’80s movie icon Molly Ringwald ended up dropping a bomb we still can’t get over (via Showbiz Cheat Sheet). The actress, known for her quirky roles in The Breakfast Club, Sixteen Candles, and Pretty in Pink, got on the discussion website to answer users’ burning questions about her career. What resulted was the confirmation of a rumor that we may or may not be losing sleep about.

Pretty Woman was actually meant to be a totally different movie

Among the countless comments the ’80s movie actress received, one user pointedly asked, “Is it true you were offered to be the Pretty Woman but declined, so Julia Roberts took the part?” Although we hadn’t even heard this rumor before, we can already see how the funny, unique, redheaded Ringwald would’ve also been a great fit for the part. Even then, not imagining Roberts in her standout role truly has us reeling.

Ringwald replied: “I think I saw an early draft and it was called $3,000. I don’t specifically remember turning it down. The script was okay but I gotta say, Julia Roberts is what makes that movie. It was her part. Every actor hopes for a part that lets them shine like that.” And we are mind-blown — Ringwald wasn’t just offered the part before Roberts, but the movie was actually meant to be worlds apart from the resulting film.

According to Showbiz Cheat Sheet, $3,000 was actually meant to be much darker than what Pretty Woman ended up being, and fans can thank the original production company going out of business for that bit of serendipity. The film ended up being saved by none other than Disney (well, we guess you could say that’s a Cinderella story). Roberts told Variety about the experience, saying that once creators at Disney, including director Garry Marshall, met her, they changed the film to become “something that [was in her] wheelhouse.” However it worked, we’re so glad to have Pretty Woman in our lives, and yeah, we’re watching it this weekend (and listening to “Kiss,” too).