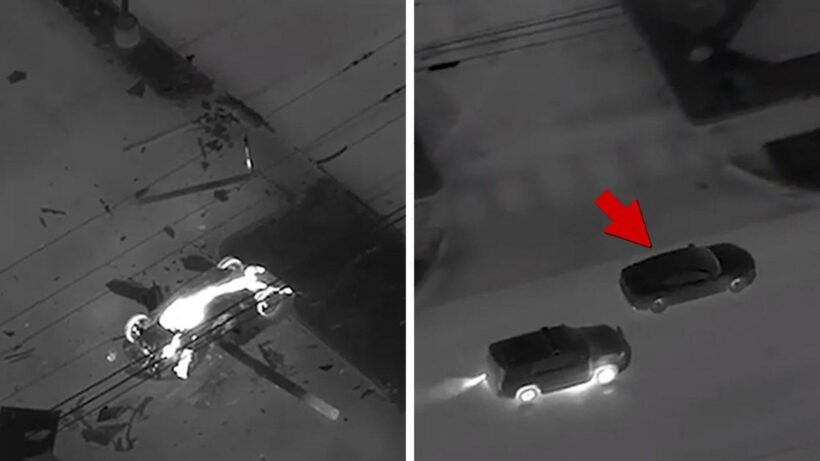 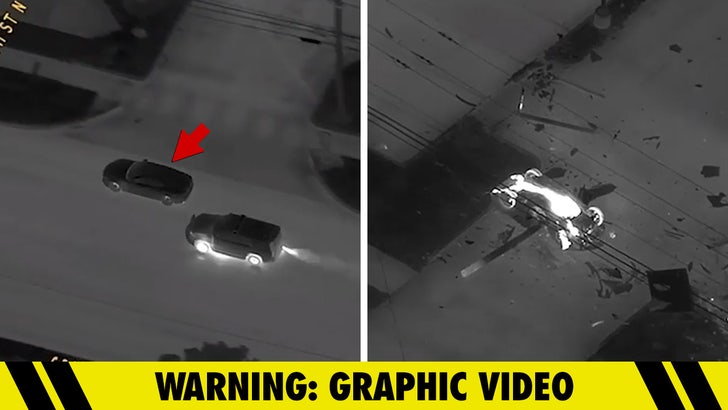 Three Florida teens stole a Maserati and drove at warp speed to elude cops, until the car flipped over and crashed, killing one of the occupants, this according to a new police video. 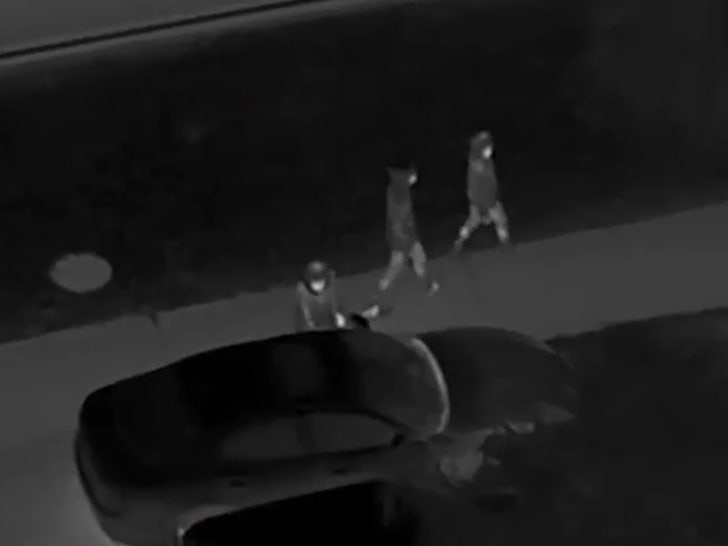 In the video, the teens are seen walking up to the parked Maserati and slipping inside the unlocked vehicle, not knowing they’re being watched from above. The police were in the area on an unrelated robbery call and saw them acting suspiciously.

The kids take off in the car and drive down the street first at a moderate speed as two police SUVs begin to follow them, trying to pull them over. 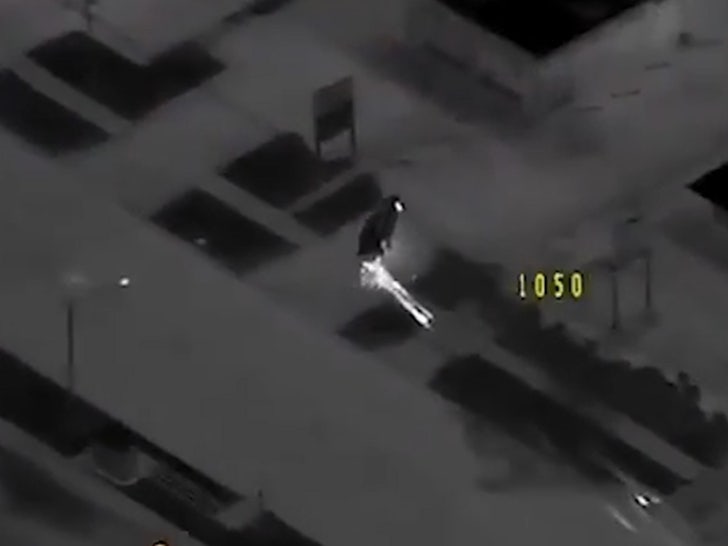 Suddenly, the Maserati zooms off, hitting speeds of 123 MPH … leaving cops in the dust. Over the radio, a sergeant orders the SUV officers not to pursue the fast-moving car.

About 20 seconds later, the Maserati loses control and hydroplanes across the road, hitting a curb and flipping over onto the hood as debris flies everywhere. 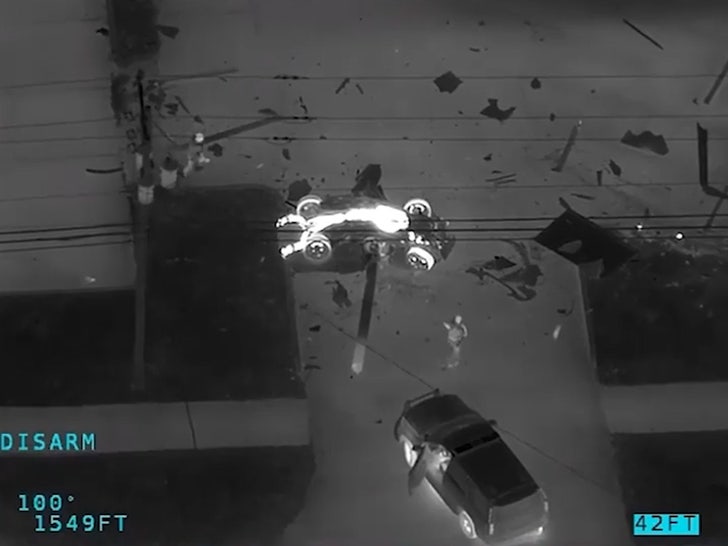 15-year-old passenger Mario Bonilla died at the scene. Driver Keondrick Lang, also 15, and passenger Malachi Daniels, 16, were hospitalized. Both are expected to survive.

Police say Lang now faces a murder charge, which can be applied under Florida law whenever someone is killed while committing a felony.