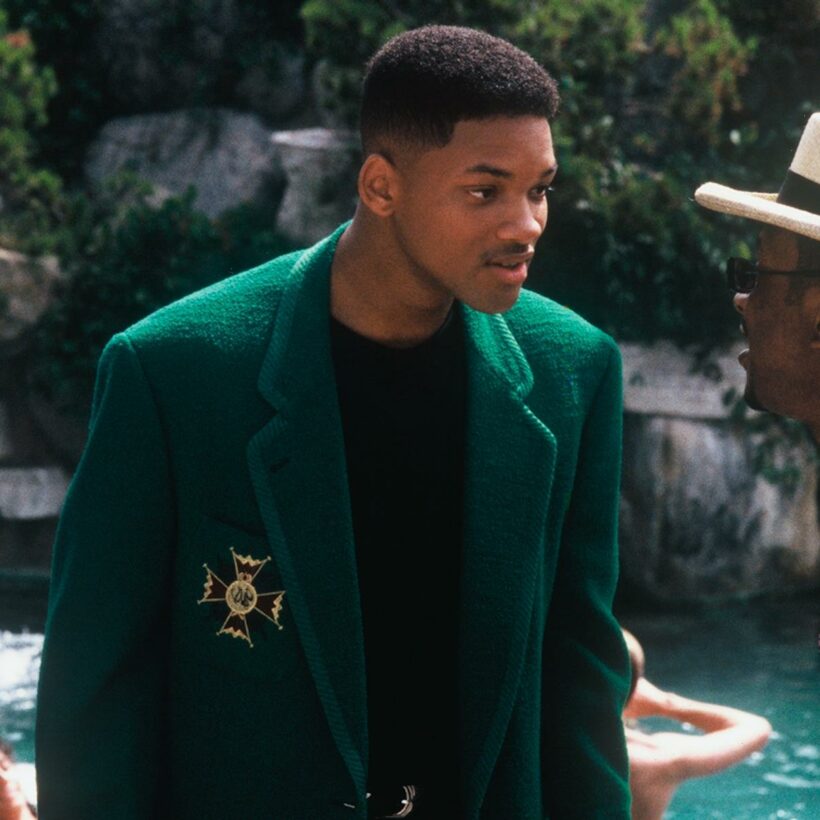 The Fresh Prince of Bel-Air reboot has found its new Will in singer-songwriter Jabari Banks.

Will Smith, who burst onto the scene in the original TV comedy classic, announced Banks’ casting in a recorded video call with him for US streaming service Peacock.

“It is an absolute pleasure to meet you, to be on here with you. From the deepest parts of my heart I want to say congratulations to you… you have the role of Will on Bel-Air!” Smith said with excitement.

The soon-to-be star enthused: “I’m ready, I’m so ready!” before revealing that his dad read an article about the project and urged him to audition.

“You’ve got a fantastic road ahead of you and I’m looking forward to being an asset for you in this process as you build out your life, and build out your career,” responded the two-time Oscar nominee, who’ll next be seen on the big screen in tennis drama King Richard.

“I like to call it a reimagining. We sometimes throw a lot of things into one word, one concept. A reboot would be taking the actual show and characters and bringing it back. This is a totally different show,” he shared.

“It’s not even based on the show. It’s based on the theme song. It’s a completely different thing. It’s drama. It’s not comedy. I have nothing to do with it so I don’t really know anything more.”

Bel-Air will stream on Peacock.