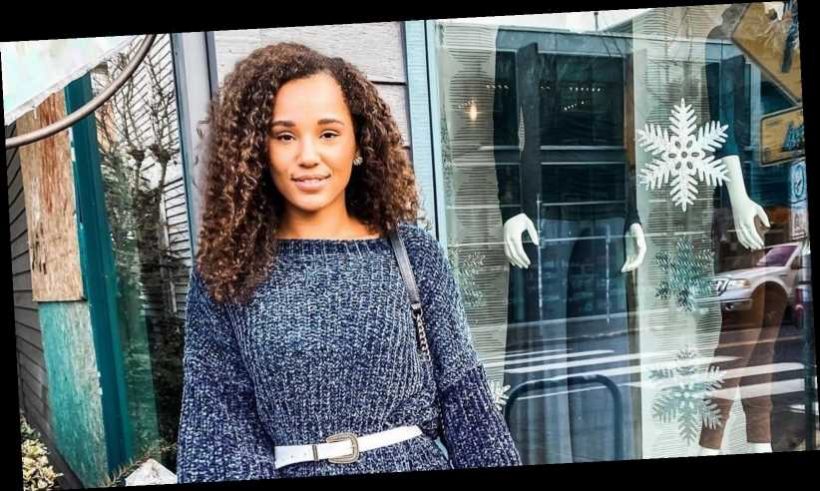 The Bachelor‘s Matt James certainly has an amazing group of women to choose from during the franchise’s 25th season. One of those women is 23-year-old Pieper James, a graduate student from Happy Valley, Oregon. During the show’s premiere, Pieper revealed that her father didn’t want any of his daughters to change their names when they got married. Apparently, that wish may come true if she goes far into the season.

According to ABC, Pieper loves luxury cars and “dreams of owning a Rolls Royce one day.” Her bio also states that she stays close with her family and that her grandmother is one of her favorite people. Elite Daily reports that Pieper works as a model, even doing a campaign with Nike last year. She’s represented by various agencies, including Q6 Talent and Models, the outlet notes.

Her journey towards her master’s degree in marketing is moving along, with a quick pit stop at the Nemacolin Resort to film The Bachelor. Much like her costars, Pieper wants to have a partner who she feels a deep connection with — but who also lets her retain her independence.

Pieper James is focused on her career

If her Instagram is any indication, Pieper loves to spend her time working out and modeling. According to her bio, the 23-year-old student is looking for “someone with confidence and someone who knows what they want in life.” Career-focused and ambitious, Pieper knows what she wants. According to Women’s Health, her LinkedIn profile states that she’s “actively seeking career advancement in a meaningful work environment.”

Studying for her advanced degree at DePaul University in Chicago, Pieper received her undergraduate degree from the University of Oregon, the outlet notes. In addition to her degrees, active modeling career, and time on a hit reality show, Pieper is known as “very cerebral,” according to Chris Harrison. The host also noted that she’s very smart, but lacks a good poker face — something that comes in handy on the set of The Bachelor.

As the season progresses, we’ll likely learn more about Pieper, her future plans, and what she likes. Setting her sights on Matt James, the 23-year-old may be able to add a new title to her resume: winner of The Bachelor‘s heart.