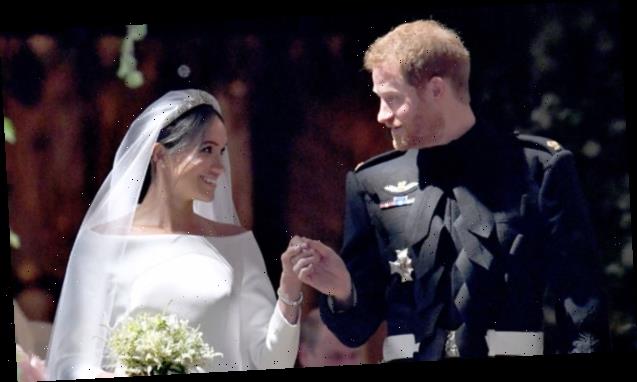 “We were excited for her, but…at the same time, I was worried,” Simone Burns Dilley, a high school friend of Meghan Markle‘s, revealed on the March 22 episode of E! True Hollywood Story. Monday night’s episode was all about Meghan and Prince Harry in the wake of their drama with the royal family and press. However, Meghan’s childhood friend could see all this coming before Meghan and Harry even said “I do” to one another in May of 2018 [you can watch Simone’s portion of the episode here]. 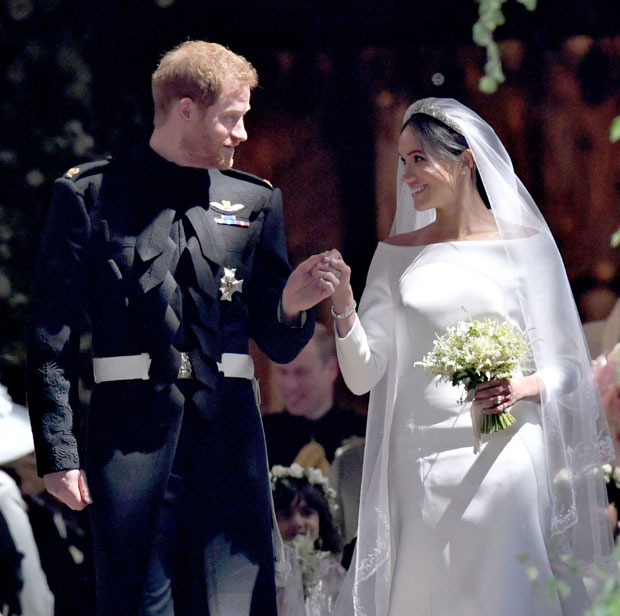 “She was divorced, she’s half-Black. I was like, ‘Oh, my God. They’re gonna be so mean to her,’” Simone explained during the E! documentary episode. HollywoodLife has reached out to Simone for comment. Before Harry, Meghan was previously married to movie producer Trevor Engelson between Sept. 2011-Aug. 2013.

Before Meghan would go on to remarry Harry, his communication secretary put out a statement condemning “the racial undertones of comment pieces” and the “outright sexism and racism of social media trolls and web article comments” in Nov. 2016. However, after they tied the knot at Windsor Castle, Meghan suffered even more battles that she would finally reveal more than a year after the former Suits star and her husband stepped down from their royal duties in Jan. 2020.

The Duke and Duchess of Sussex finally talked about their decision to leave the royal family behind, in-depth, during a sit-down interview with Oprah Winfrey that aired on March 7. Like Meghan’s childhood friend feared would happen, Meghan said that “everything started to really worsen” after her wedding with Prince Harry.

Meghan opened up about suffering suicidal thoughts while pregnant with her and Harry’s two-year-old son Archie, yet not receiving help she requested. Meghan also claimed that she and Harry were not protected like other members of the royal family were.

“And if a member of his family will comfortably say, ‘We’ve all had to deal with things that are rude,’ rude and racist are not the same. And equally, you’ve also had a press team that goes on the record to defend you, especially when they know something’s not true. And that didn’t happen for us,” Meghan told Oprah.