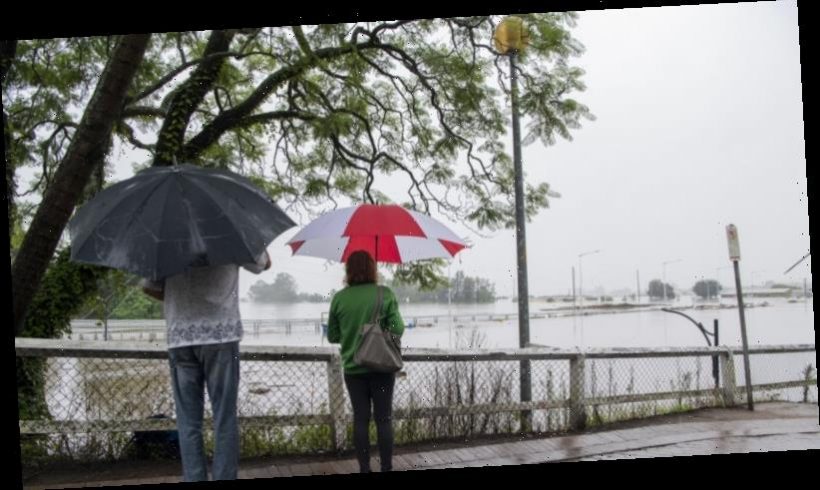 A national research flood hub in northern NSW was shut down by its supporting university just months before Australia suffered its most extensive flooding in a decade.

Dubbed a “living laboratory” when it launched in 2018, the National Centre for Flood Research based at the Southern Cross University closed at the end of 2020 not long after parts of Lismore where the hub was based suffered floods. 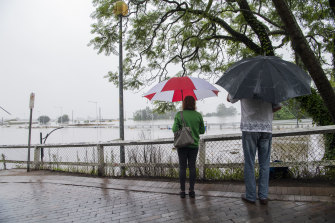 Flooding in the Hawkesbury River on Wednesday. A national centre to study floods was closed at the end of last year when the Southern Cross University pulled support.Credit: Louise Kennerley

Caroline Sullivan, the SCU Professor who organised the centre, said it was an “absolute tragedy” the centre had closed when it did, particularly given this week’s flooding events across eastern Australia.

“I couldn’t believe how short-sighted it was to close the centre,” Professor Sullivan said.

“These terrible floods are indicative of what climate scientists have been telling us for decades … more extreme events. Hopefully it will make governments realise that they cannot ignore it any more,” she said.

Set up in collaboration with the University of NSW’s Global Water Institute, the centre had begun applying for Australian Research Council grants.

The centre had started in October 2018 with a symposium looking into flood disasters that brought together researchers, emergency services, councils and others even in the midst of worsening drought at the time.

“It was fantastic, and well-attended by a range of researchers,” said Professor Sullivan, who holds an emeritus title after taking a voluntary redundancy once she realised the university had dropped its support for the centre. 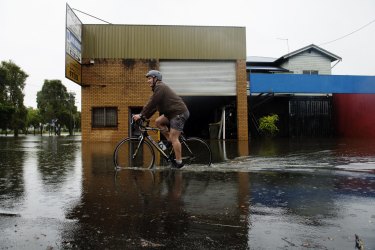 Dawson Street in Lismore went under water last December as a result of flash flooding from heavy rainfall.Credit:Elise Derwin

“The initiative, led by the new Faculty of Science and Engineering, will draw on expertise from across the university and bring together researchers and experts for specific projects and challenges,” Professor Ashbolt said.

He said the closure followed “significant restructuring” across the university.

Professor Sullivan said the centre’s closure was particularly disappointing because total funding needed was “only a handful of millions of dollars”.

The centre’s website had also been shutdown despite “being full of information”, including open-access research papers. “Just to get rid of it was stupid, really,” she said.

Most Viewed in Environment