DAD-of-22 Noel Radford, 51, has a huge family to look after, so it is unsurprising that wife Sue, 46, was left scared when doctors told him he was a “high risk” for a heart attack or stroke.

In tomorrow’s episode of the family’s Channel 5’s show, 22 Kids and Counting, Noel struggles after signing up to run the Morecambe 10k. 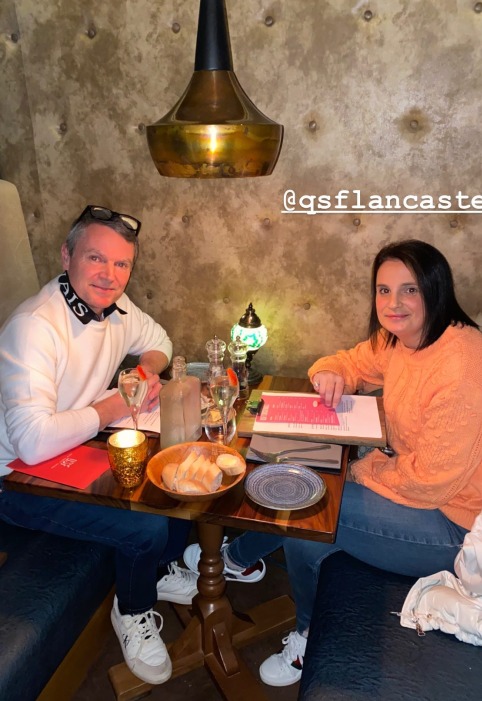 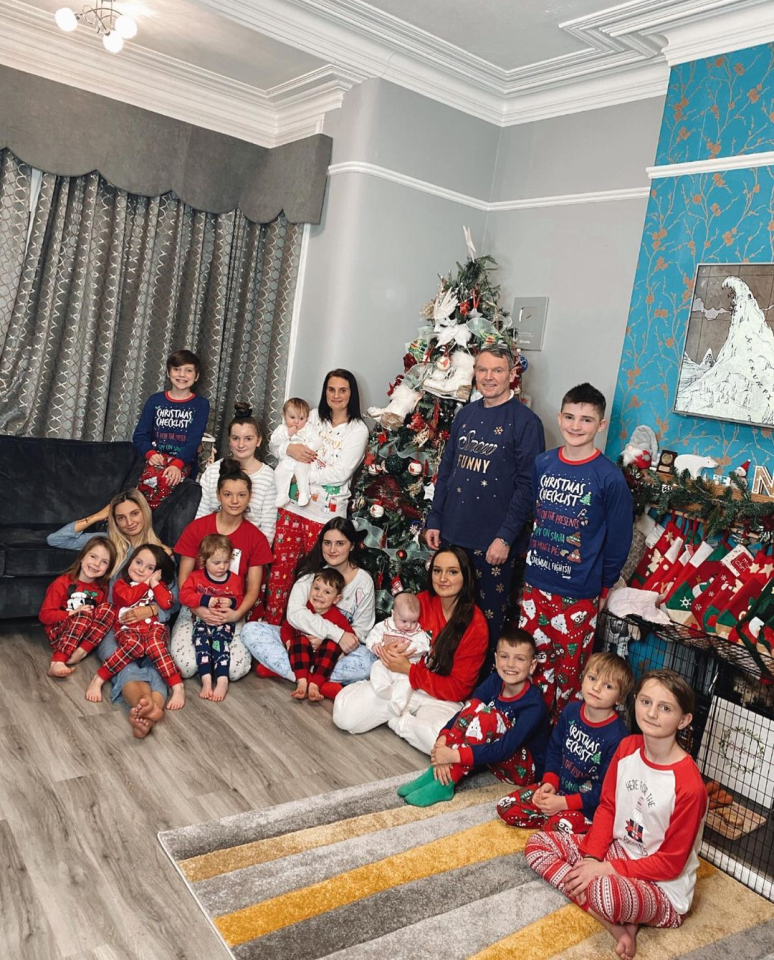 Noel sets himself the challenge of running the race in under an hour, but is left out of breath and aching with just seven weeks to go.

He says in tomorrow’s episode: “I run a few hundred yards and I’m knackered and out of breath. It just doesn’t seem right.

“I don’t want to keel over and drop down dead on the pavement.”

In order to check if everything is ok with his health, Noel heads to the doctor for a full body check-up, and it’s not good news.

After doing some tests the doctor later says: “Your BMI was normal, we checked our liver, that was normal too.

“Your blood pressure was mildly raised, we need to lower that.”

However, Noel is told he is a “high risk” for a stroke or heart attack due to his high cholesterol, and needs to change his lifestyle away from takeaways.

Noel said: “It’s not what you want to hear is it, I was surprised that I was on the high risk.

“One of the first things that went through my head was Sue and the kids.

“One of the main things I want in life is to be around for as long as possible for the kids sake, so I’ve got to do something about this.”

Unsurprisingly, the family were also worried by the news.

Sue says: “I’m really glad that Noel is taking his health seriously and having a check up.

“We’ve got a big family, he is the main provider of the family, he works really really hard for us, we need him to be around for as long as possible.”

Max, 13, adds: “I don’t want his [Noel’s] cholesterol to sky rocket and him have a heart attack, it wouldn’t be too good, because he could die.

“Frankly I don’t want my dad to die, summed up.”

Noel sets about changing his diet to healthy food and carrying on with his running training.

One of the main things I want in life is to be around for as long as possible for the kids sake, so I’ve got to do something about this.

When he has a quick lapse and eats a McDonald’s in his car, he is caught by daughter Tillie, who gives him some strong words.

Tillie, 11, says: “I want you to be around forever not just dying from food.”

At the end of the episode, Noel is cheered on by the whole family as he manages to finish the Morecambe 10k in his target time.

He pledges to carry on his new fitness regime, and says: “I’m going to run a few times a week to keep the cholesterol down.

Also in the episode, Sue and Noel’s son Luke bravely comes out as gay.

He says on the show: “I can’t describe how taxing on you it is to hold it back for so long.

“It’s hard to tell my family because they are the opinions I care for the most.

“It is not fair for me to go through it and live a lie and not be you, and pretend, it is not fair.”

Speaking to The Sun, Sue says she is “so incredibly proud” of Luke, adding: “It is an emotional and strong episode, but I think it will help others going through the same thing with their parents.

"When he told me, I told him I already knew. As a mum you just know, but you can’t force them to come out.

“I am very proud of him for doing this.”

The family famously doesn’t rely on benefits and is supported by their pie shop business.

The Radfords, who live in a 10-bed former care home, often show off their millionaire lifestyle on Instagram. 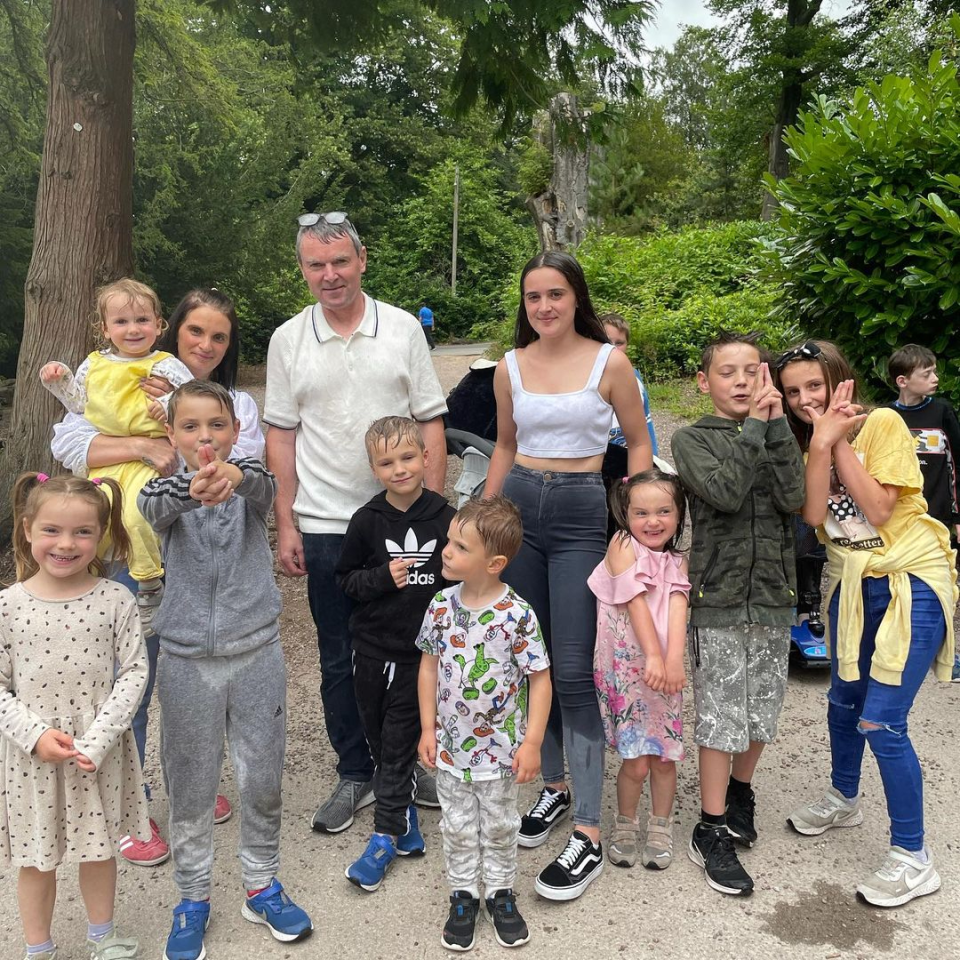 The Radford family got even LARGER as Sue and Noel announced a new grandson was on the way.

We also revealed inside the garden of Britain’s biggest family where Sue and Noel Radford have a cinema, hot tub and bar.