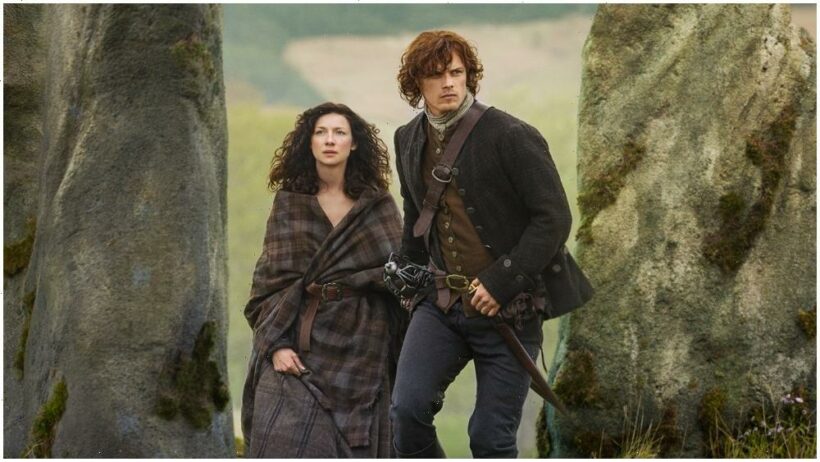 Starz has rejigged its international business with the promotions of Darren Nielson to executive VP of distribution and business development, and Jeff Cooke to senior VP of programming for international networks.

Based in the company’s Santa Monica, California, office since joining in 2018, Nielson has been leading the international distribution and business development for Starz-branded digital and linear services and channels, working closely with Superna Kalle, president of international networks for Starz, to develop expansion strategies, identify partner opportunities, and secure distribution agreements with in-territory partners.

Over the past three years, Nielson has launched the Starzplay SVOD service across Canada, Latin America and Europe, structuring deals and managing partnerships with global OTT platforms, including Amazon and Apple, along with leading local and regional pay-TV providers and telcos such as Telefonica and Orange, and consumer electronic devices such as Fire TV and Roku.

The Lionsgate-owned SVOD last year capped off an aggressive expansion to almost 60 markets around the world.

Prior to joining Starz, Nielson served as director of content acquisition at Netflix, where he was instrumental in launching and building the streaming service across Europe and Asia and managing the global licensing relationships with major studios and local partners across both film and TV series. Prior to this, Nielson held business development positions at Sony Pictures Television and Ascent Media.

Elsewhere, Cooke also joined Starz in 2018 and has overseen programming for the international expansion of the brand and Starzplay. He has implemented the company’s content strategies across all international territories and identified key programming initiatives through data insights and analytics. He recently led the charge into local language original series.

Cooke has overseen the development and production of Starzplay’s slate of Spanish-language original series from production companies including Fabula, Bambu, Mediapro and Spiral. The shows will launch on the platform this year.

The executive previously served as VP of global digital at Lionsgate. Prior to that, he held positions at Miramax and MGM.

Kalle said: “These are two well-deserved promotions that recognize Darren and Jeff’s invaluable and integral contributions to the success of Starzplay since our launch more than three years ago. Darren has achieved major success in expanding our partner and territory reach to more than 60 countries around the globe and Jeff has built an incredible track record developing and managing the success of our strong and curated slate of scripted global programming.”