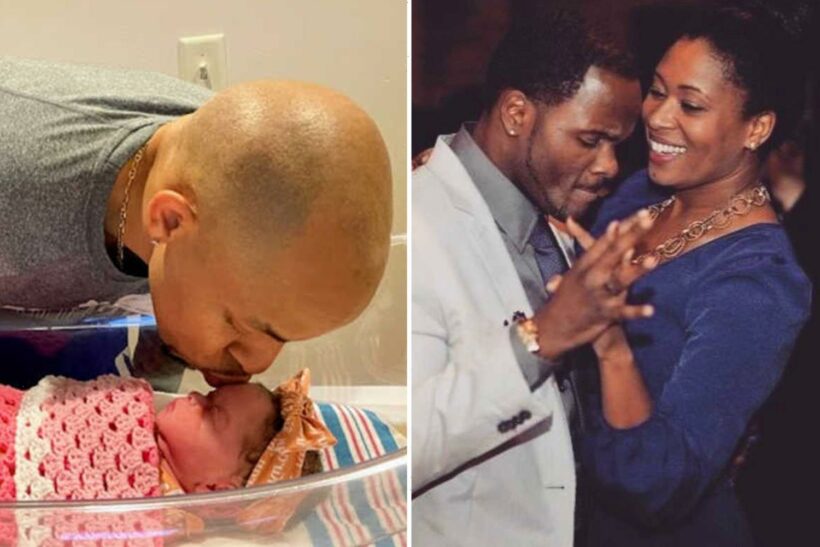 FIVE years ago, Kimberley Holmes-Iverson's world came crashing down when her husband was tragically killed in a hit-and-run accident just metres away from their home.

After losing Rasheed, Kimberley's dreams of becoming a mother were put on hold indefinitely. 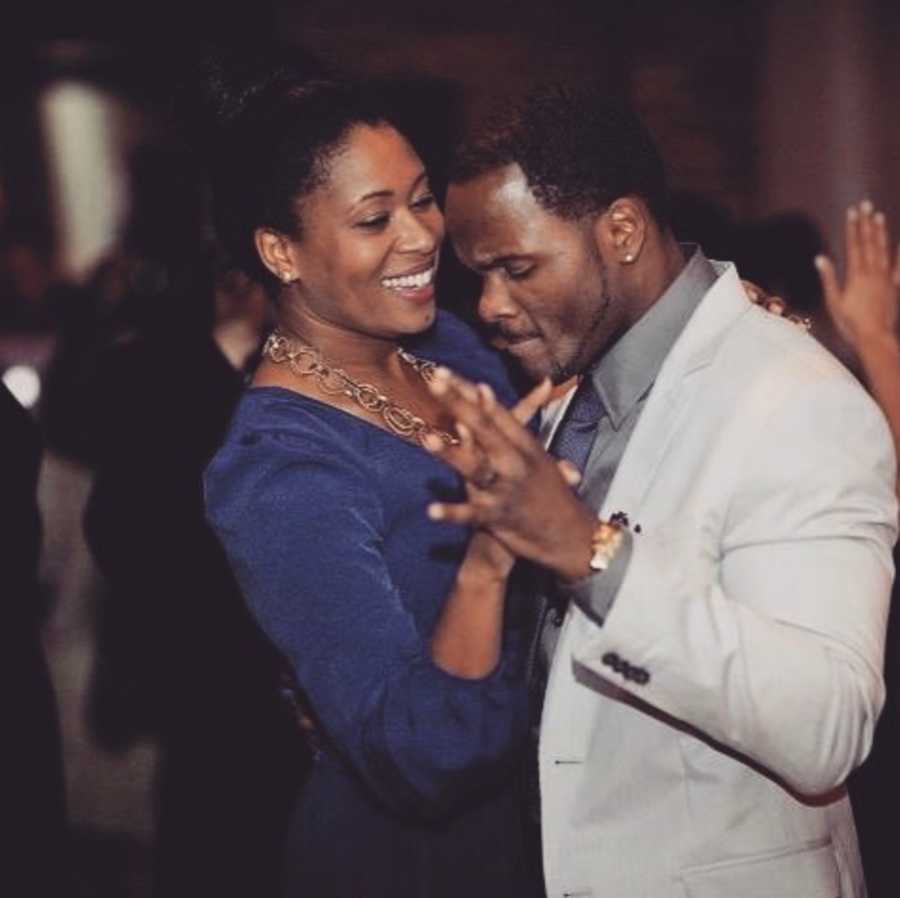 In a personal essay for Love What Matters, the widower explained how doctors took a sperm sample from Rasheed in after his death.

Kimberley wrote: "Hours after Rasheed was killed, I asked my friends to help me figure out if you could extract life from a dead man.

"Turns out, you can. Doctors extracted Rasheed’s contribution to a child and froze it, and for years, I did my part to try to make a baby with my late husband."

After a few years had passed, Kimberley found love again with old friend Darian – who she has lovingly dubbed her "chapter two". 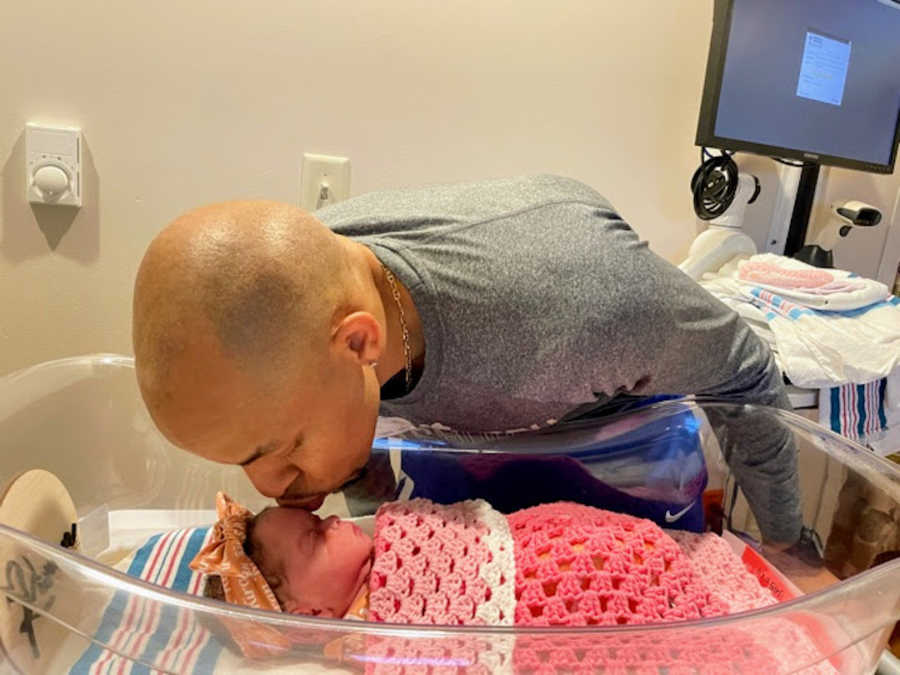 And amazingly, he was totally on board with her having her late husband's baby.

Describing Darian as "incredibly kind, intelligent and loving", Kimberley revealed that he even drove her to her IVF appointments and helped her "let in the light" during her darkest moments of grief.

She continued: "Darian’s standing by my side in a manner I never would have had the guts to ask anyone to do."

In May, the couple welcomed their daughter Kiran – which poignantly combines both of their names and originates from the Sanskirt for "light".

Thanking her loved ones who supported her on her journey to motherhood, Kimberley continued: "When I discovered you could extract a sample of semen from a man who was dead for a few hours, they sat with me in the fertility clinic waiting room.

"[They] held my hand as I began a journey I couldn’t imagine would eventually lead me to a new man and a child my own body would produce naturally.

"Along with the option to still produce a child with my late husband with my new husband."

This story was originally published by Love What Matters.

For more real life stories, this is the shocking moment a mum is reunited with baby who ‘almost crawled into busy road’ & seemingly didn’t know tot was missing.

And this rich kid who spends £1k a MONTH on shoes left ‘heartbroken’ by grieving mum struggling with debt of their baby’s funeral.