EVEN with the best intentions, some acts of kindness can be taken the wrong way.

This certainly happened to a woman who accidentally revealed to her neighbor’s kids that she was the one who got them toys for Christmas while their mother bought them clothes – but she didn’t know it was a secret in the first place. 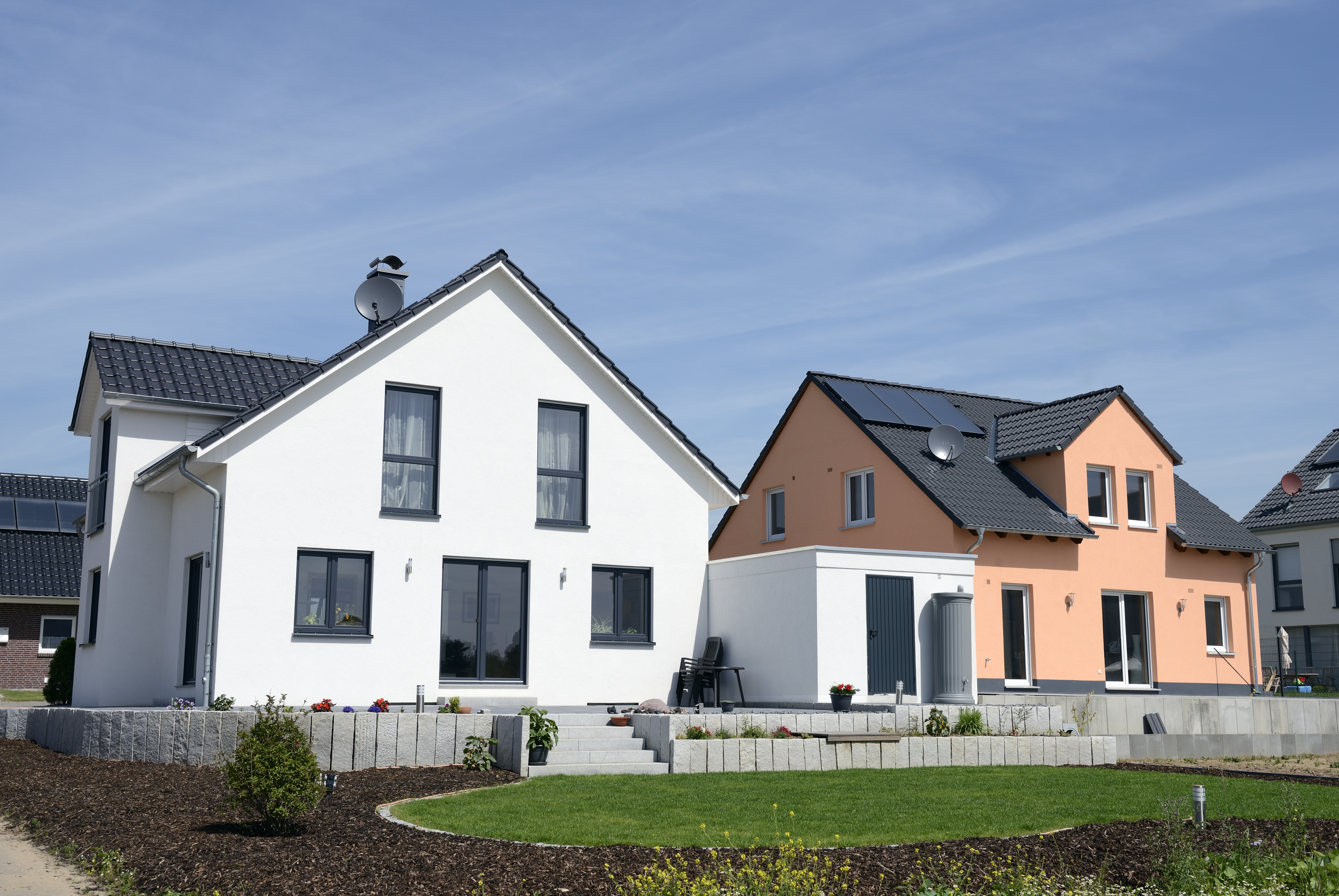 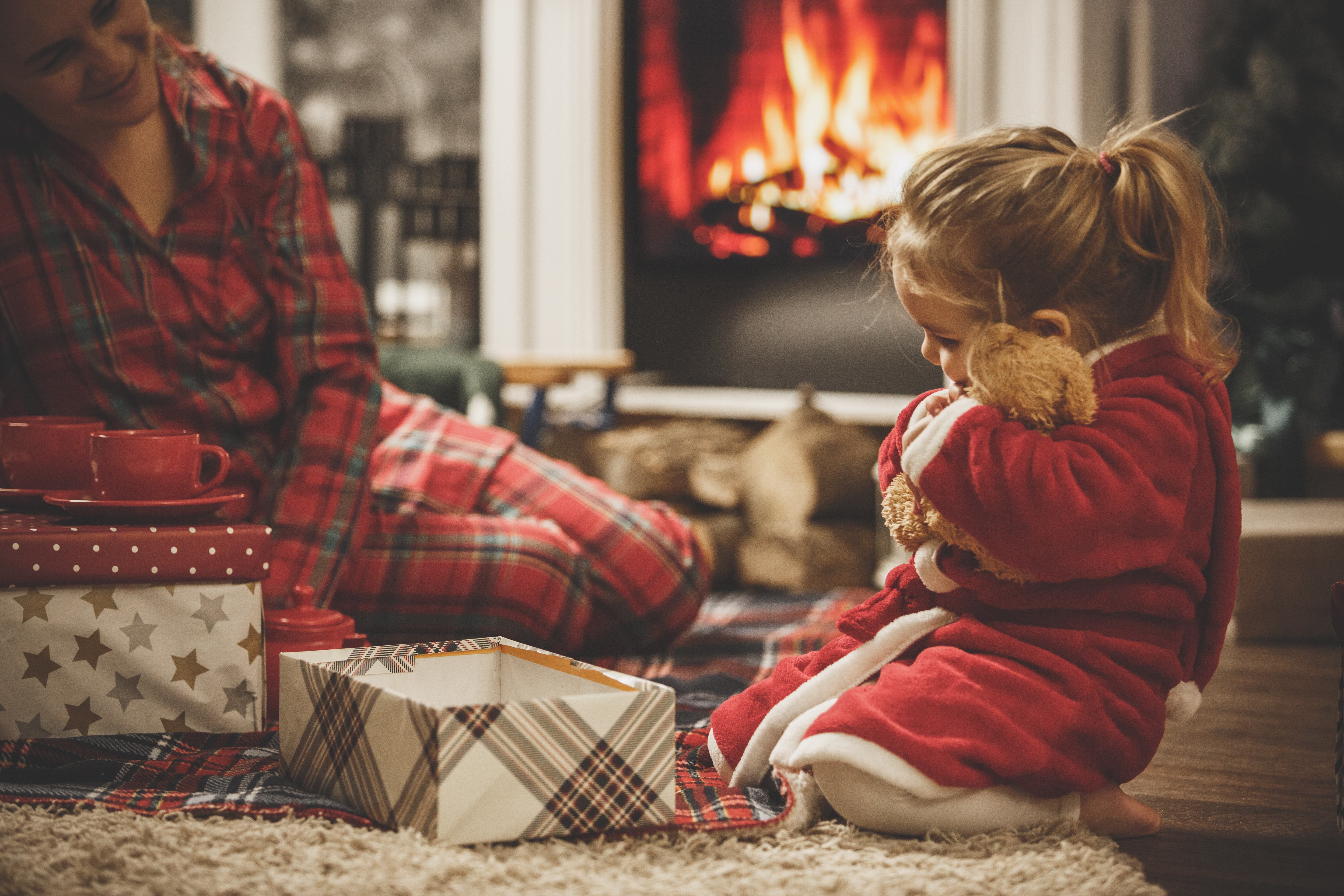 The woman, who shared her frustrations in an anonymous post to Reddit, explained that a single mom of young children, who she named May for the sake of her story, moved next door to her this year.

“I don't know too much but know it was a bad situation so we offered to lend a hand whenever she needed, doing the occasional babysitting and school drop-offs/pick-ups, grocery shopping, etc.,” she noted.

“With Christmas approaching, I asked if we could buy the boys a present,” she continued, adding that the neighbor didn’t have enough money to celebrate Christmas with her young boys the previous year.

“She said ‘Yes,’ and was excited to celebrate Christmas; we even lent her some Christmas decorations.

“I got the two boys some Harry Potter Legos, gift-wrapped [them], and had my husband deliver [them],” the poster recalled.

The neighbor’s kids came over after opening their presents and expressed gratitude, and the woman told them they knew they’d like Legos because her own nephew does.

“[The one boy] got confused and said their mother got them the Legos and said I gave them clothes,” the poster explained.

“My husband took over and ‘saved it,’ claiming we knew they'd be more excited over toys than clothes.

“They didn't seem to question it before leaving and I forgot all about it.”

Apparently, the kids did not forget about it, and the following day, their mother came to the house “furious” that the boys were told the truth about who actually got them which present.

“[She] began yelling about how I ruined her children's Christmas … and wanted all the credit and attention,” the woman wrote.

“She told me I should’ve never assumed she’d tell them I got the gift and claimed I did it on purpose getting such a 'good and expensive’ gift.

“I apparently should've known and wanted to give credit to her without her asking, and me not doing so ‘said something about my character.’”

The neighbors have not spoken since, and the poster admitted the situation is “weighing” on her – but the internet doesn’t think it should be.

“She was embarrassed because she lied to her kids and she got caught,” one reader said.

“I would slow down on the help I offer.”

“She’d have to be entirely psychic to have guessed that they were talking about something other than the gift she gave them,” a second user theorized.

A third person agreed that the mother was in the wrong, but offered a solution.

“Her anger is misplaced, and this could easily be resolved by telling her you did not expect her to swap the gift giver names.

“If you can, please try to have compassion and deescalate.”

An update from the original poster has not been provided, but she may find comfort in the fact that the strangers of the internet are on her side.

The holidays are often a stressful time, like for one woman who had to host Thanksgiving and a Christmas present swap at once with only a week to plan it. 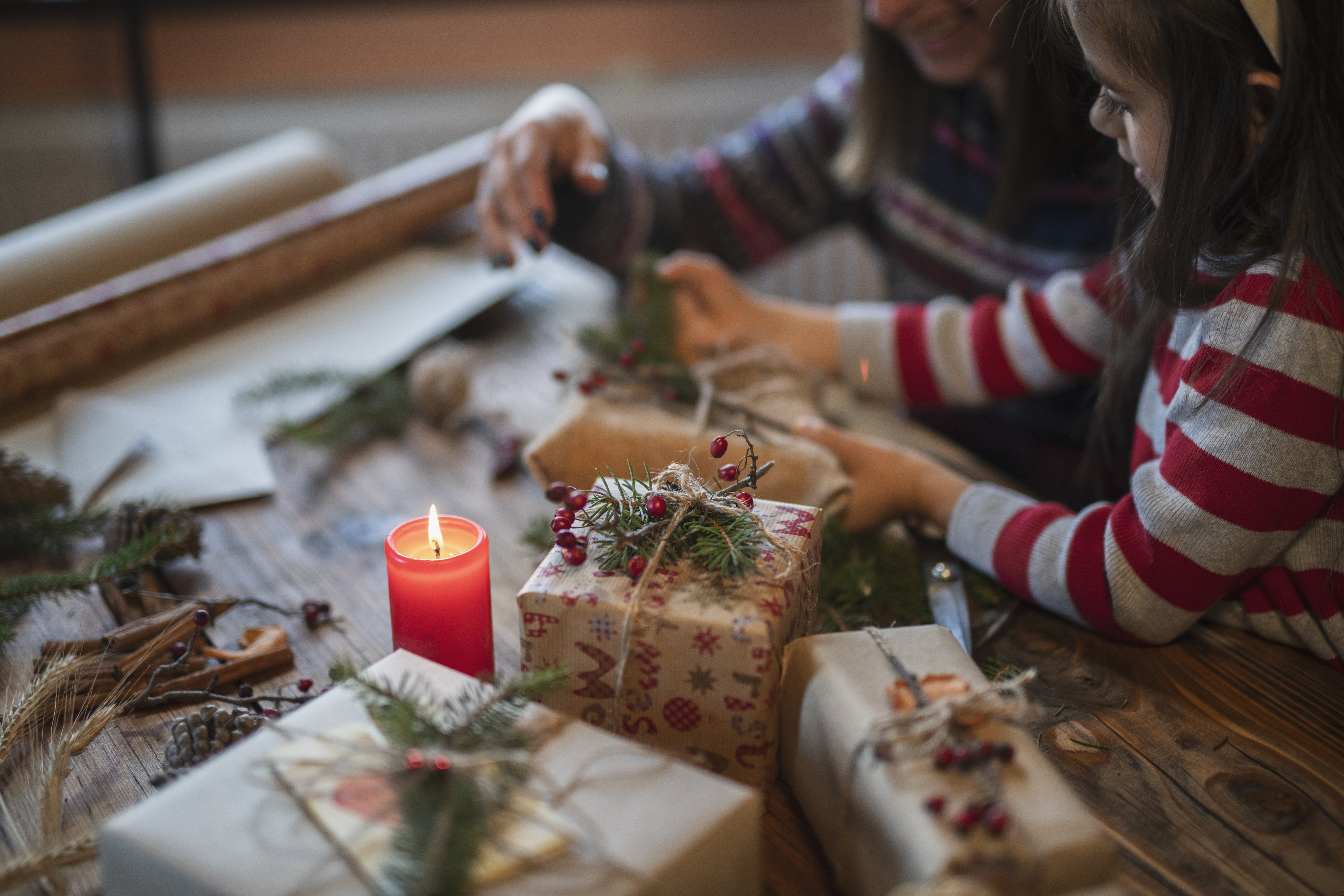