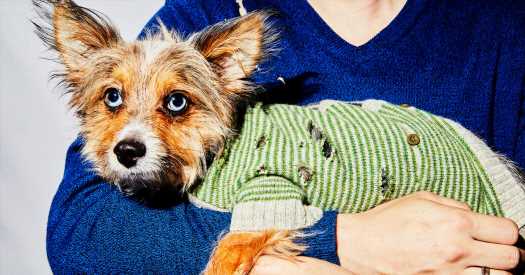 Advice from an army of very busy exterminators. 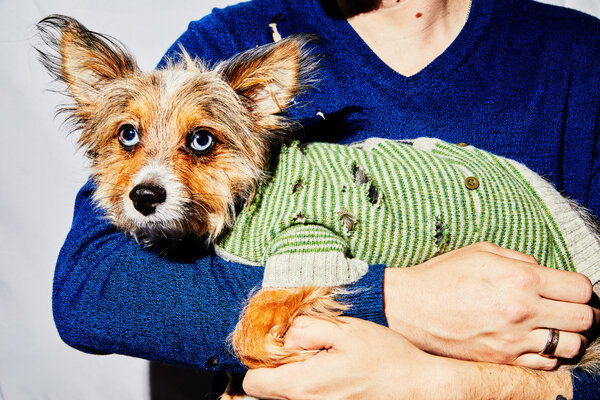 Ms. Love, 29, a model in Los Angeles, has waged war against the webbing clothes moths that she recently discovered during a quarantine closet clean, finding the pests running rampant in her knitwear.

“I wore sweatpants and leggings for a year, and my clothes didn’t get touched,” she said. She had to throw away everything from wool ski leggings to a 50-year-old Lucien Pellat Finet cashmere cardigan. “These are some bougie moths, they loved that one.”

Ms. Love, who moved from the East Coast during the pandemic, has since wallpapered her closet with cedar sheets held up by painters tape, keeping a prized rainbow-striped Elder Statesman sweater in a special moth booby trap with a cedar ball in each sleeve and moth monitoring pheromone traps above and below it.

“The whole thing is a psycho moth trap now,” she said. “I never had a problem in New York, but in New York, pre-Covid, I was actually wearing my clothes.”

When the newly vaccinated opened their closets in late spring after a year spent in bottom-drawer athleisure, many discovered that while they had left their suits and fine knits undisturbed, the moths had not.

“It’s always the piece that gets put away in the dark — if not disturbed the moth is happy,” said Jill Gordon, an entomologist and consultant nicknamed “the moth doctor” and “Dr. Jill” by clients. “I’ve seen an uptick in the entire pest population, not just moths, and it’s definitely due to corona and people locking up homes and leaving, The pest population that may or may not have been there before had free rein to go in and eat, drink and be merry.” 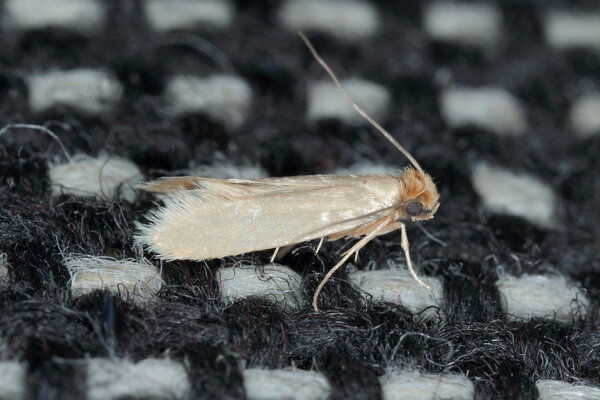 Dr. Gordon, 62, who is also a competitive equestrian, was calling from Faraway Farm in Mount Olive, N.J., where she boards horses and keeps her own rescued thoroughbreds, Denali, King and Fred. “I’ve always loved animals,” she said.

She originally studied ornithology but shifted course when she realized the limited professional opportunities for bird specialists, and began working in pest control in the early 1990s. “It was really a good old boys’ club,” she said, interrupted by her whining Newfoundland puppy, Karina (named for the Bob Dylan song).

During the pandemic, Dr. Gordon said, the rats effectively took over New York. “This year there is a rodent population in places I’ve never had problems,” she said, noting that buildings with pandemic-shuttered ground floor restaurants were as challenged as more publicized outdoor dining spaces, if not more so. “A restaurant closes and the rat has to get their food somewhere so they go up. A rat eats an ounce of food a day.”