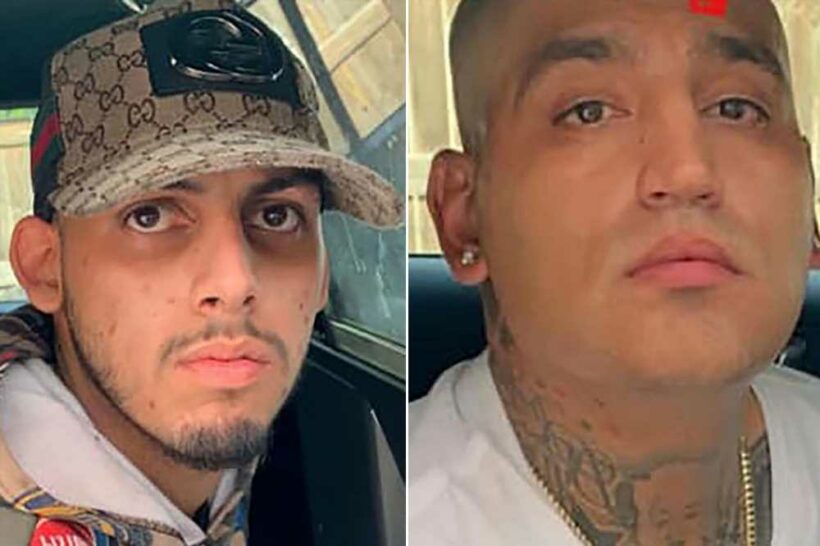 A Texas woman was robbed at gunpoint in her home by two teen suspects, including a wanted murder suspect — while she was on a video call with coworkers, police said.

Adrian Guillen, 19, and a 15-year-old girl allegedly forced their way into the woman’s San Antonio home on Friday afternoon, where Guillen held a gun to her head and demanded her belongings, police told KSAT.

But the woman’s colleagues witnessed the frightening ordeal over Zoom and quickly notified her boss, the outlet said. Police were later alerted about the incident.

Meanwhile, Guillen and a 15-year-old girl proceeded to ransack the woman’s home, “taking multiple pieces of property,” including a safe, San Antonio police said in a statement early Saturday.

The pair then made off in a Honda Accord driven by a third suspect, 39-year-old Jaime Trevino, authorities told KSAT.

Police later tracked the three suspects to a second San Antonio home that they allegedly invaded some 12 miles away, where Guillen and Trevino broke into a safe.

The trio emptied the safe’s contents into their vehicle and fled the scene, but a police helicopter followed them to the OYO Hotel, where they were promptly taken into custody, police said.

“The suspects proceeded to exit the vehicle and began to start unloading the stolen items,” San Antonio police said. “During this time, officers arrived on scene and quickly took all three suspects into custody without incident.”

Guillen had been sought by cops in Bandera County, where he had an active capital murder warrant out for his arrest, according to the station.

Guillen, who was charged with aggravated robbery and theft, was ordered held on $1 million bond in connection to the murder charges, Fox News reported, citing Bexar County jail records.

Trevino was ordered held on $175,000 on aggravated robbery and theft charges, according to Fox News.

Information about the 15-year-old suspect was not provided due to her age.