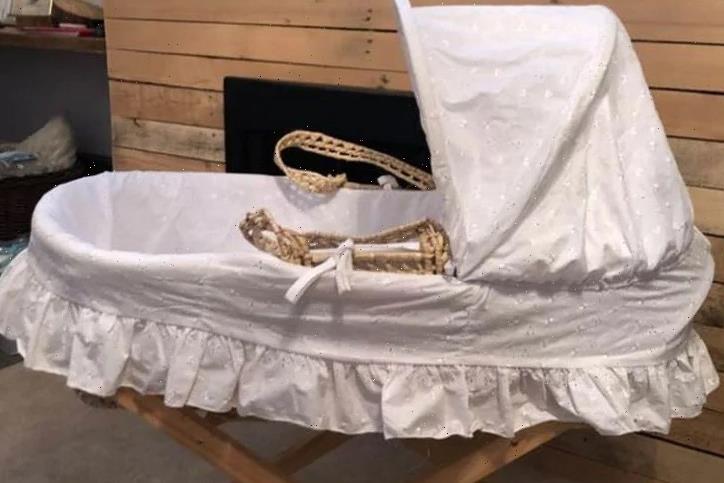 A MUM has gone viral for her very honest baby crib review and exhausted parents can seriously relate.

Lucy Winter, 37, from Gloucestershire was trying to flog her baby's Moses basket on Facebook,but the post is enough to put you off having kids for life. 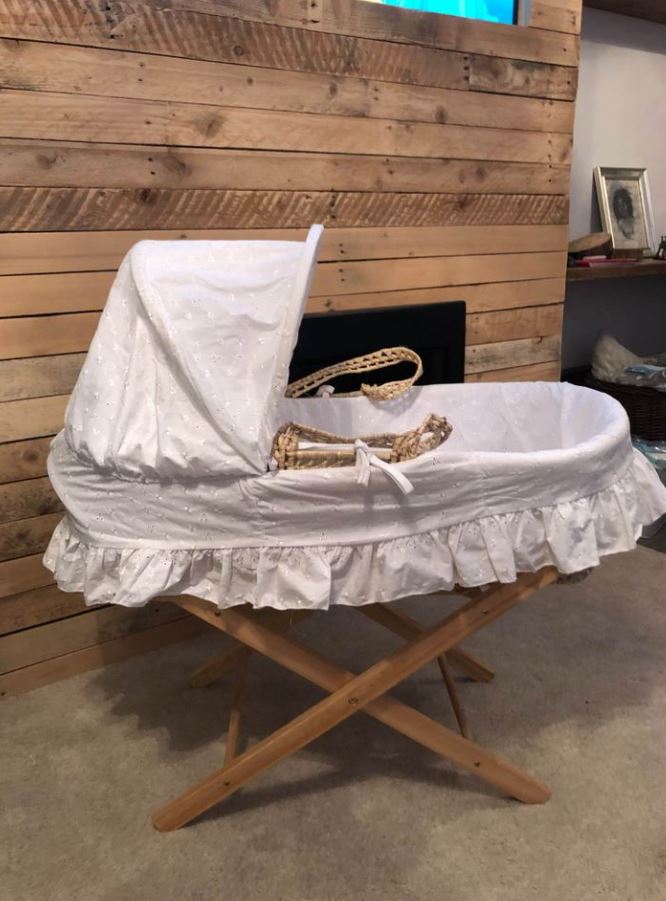 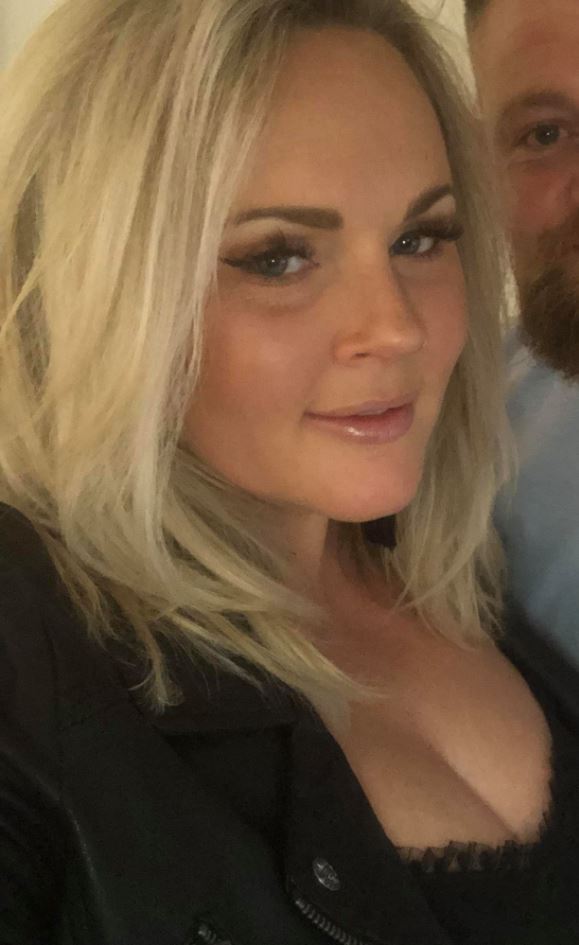 The exasperated mum no longer needed the bassinet and it was almost brand new when she listed it for sale.

But according to Lucy, that's because her "gorgeous angel" refused to sleep in it and chose her own king bed instead.

Posting in the Facebook group called Items for Sale in Kingswood and Staple Hill, she began: "Here we have a fantastic sleeping space for your baby to refuse to sleep in.

And continued: "With its convenient handles, once you have rocked the sh*t out of your gorgeous little bundle Of joy and finally lay them to rest on the comfy mattress (also included).

"You can carry the bassinet around the house wherever you go because they will probably wake up in around 3minutes anyway.

"This lovely Moses basket is almost brand new as you can see from its pristine condition, as my gorgeous angel was clearly too huge for a Moses basket from birth and instead needed a king-size bed to himself."

It's clear that Lucy had had quite enough of this bassinet in her home – which is probably why she was desperate to get rid of it for a tiny £20.

She went on: "It comes with a 100 percent wood, woody stand thing, with plastic bits on to stop the basket falling off the woody stand thing when your child is practicing their 'look how fast I can flap my arms and legs' skills at 2am, 3am, 4am and then until it’s time to get up.

"The basket has a little canopy, which you can put up to keep absolutely no sun out as it’s white and has small decorative holes in, but it does look lovely for when you have visitors and want to distract them from your puke-stained clothes and the fact you haven’t washed your hair since you were pregnant!"

Lucy was also kind enough to throw in "some extra sheets for those mid night exploding nappies" and a "cute little blanket which is completely pointless."

She said it's "about the size of a small sock and covers nothing on a baby who doesn’t ever seem to stop moving, even whilst asleep"

She finished the post by saying: "From a smoke-free home- although I’m thinking about starting. Also from a pet-free home- the dog left, he had enough!

The basket has a little canopy, which you can put up to keep absolutely no sun out as it’s white and has small decorative holes in, but it does look lovely for when you have visitors and want to distract them from your puke-stained clothes and the fact you haven’t washed your hair since you were pregnant!

Members of the Facebook group were left howling and praised Lucy for her honesty.

"So hilariously honest," one wrote. "I don’t need one but brilliant and accurate description! Certainly made me chuckle!"

Another said, "Not interested in buying, but just want to say this is the best ad I've seen and really brightened my day, good luck with your angel."

"So funny, made me chuckle. Have forwarded to my pregnant daughter. Not sure if she will buy but she will definitely love reading like I did."

One member even suggested that Lucy might keep it for her next baby, to which Lucy replied, "Next baby… you gotta be joking me! My ovaries just kicked me in the vagina as I read that! They are NOT having any more!"

Lucy and her husband have since donated the bassinet to Southmead NICU in Bristol.

Meanwhile, this woman says, "people tell me I’ll regret not having kids but I prefer sleeping in and having extra money."

If you like mum’s being honest you will love this one about a woman who didn't get how tedious being a mum was before kids. 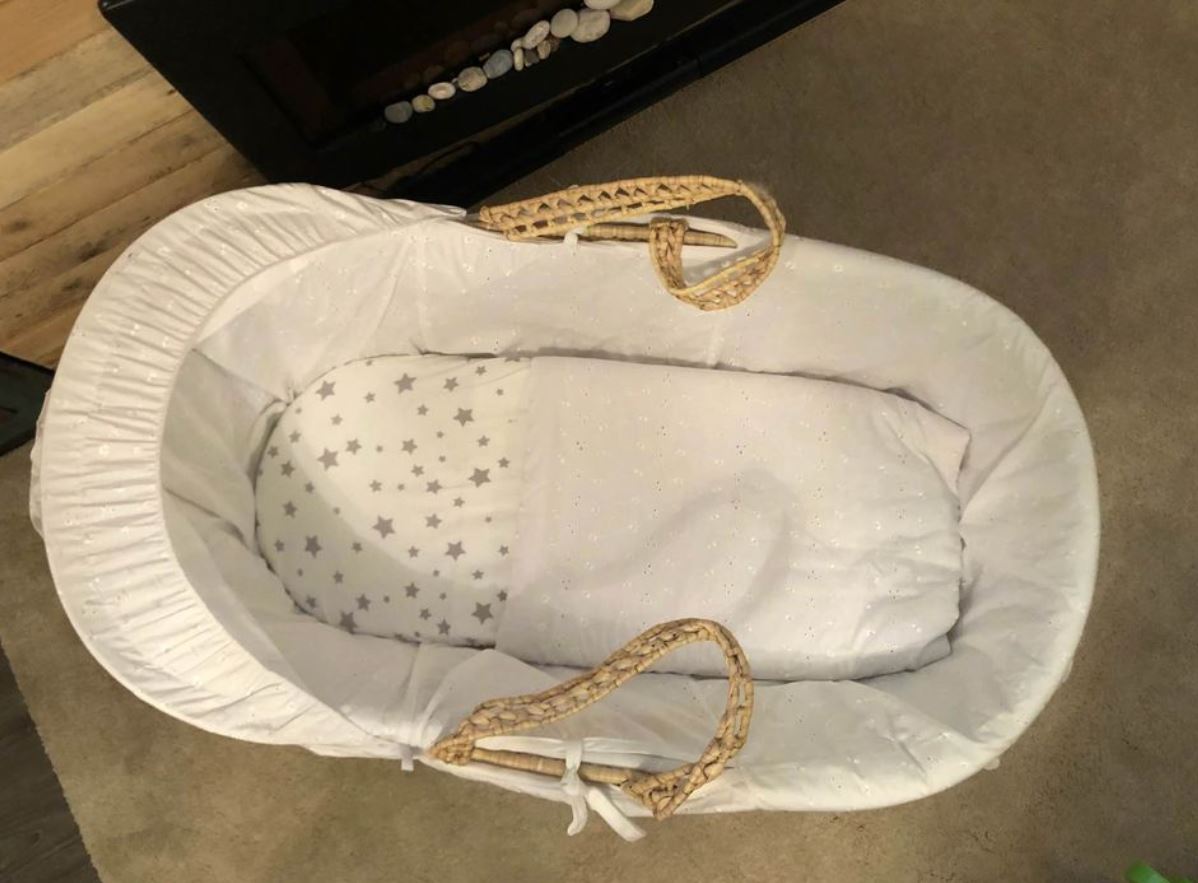