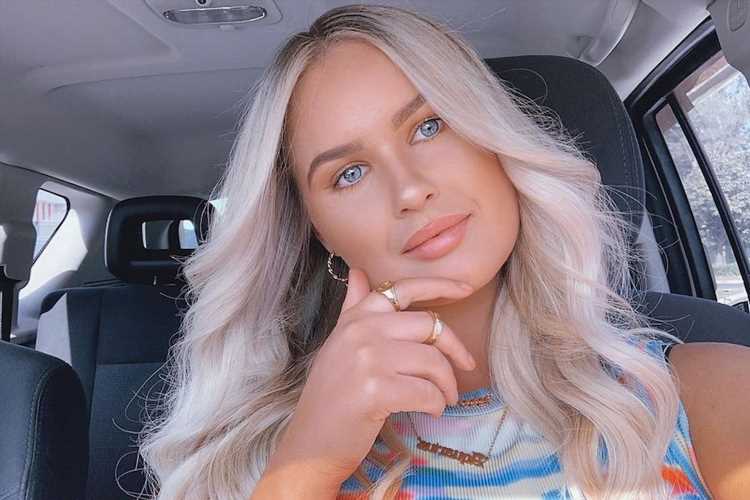 A 22-year-old woman spent £100 every week on McDonalds until she confronted her problem and transformed her life when her parents stopped recognising her.

Cora Henderson, from Sydney in Australia, hadn’t seen her family in three months when she went to visit – and when her mum picked her up, she didn’t recognise her daughter. 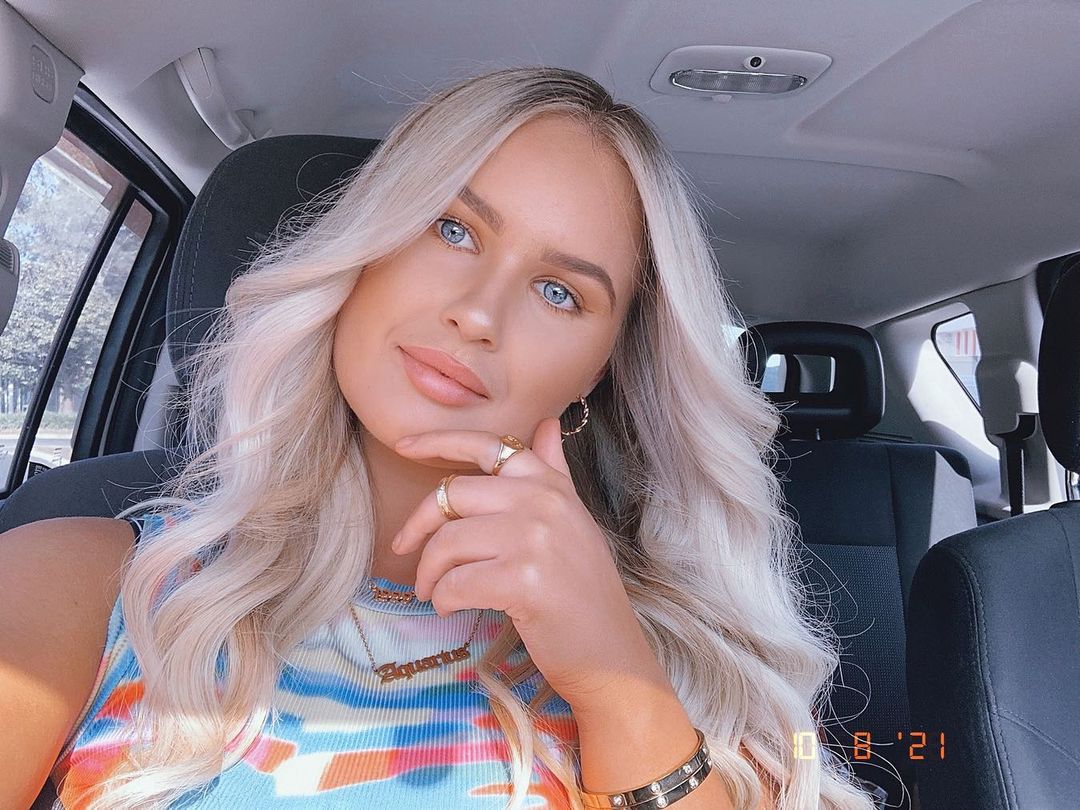 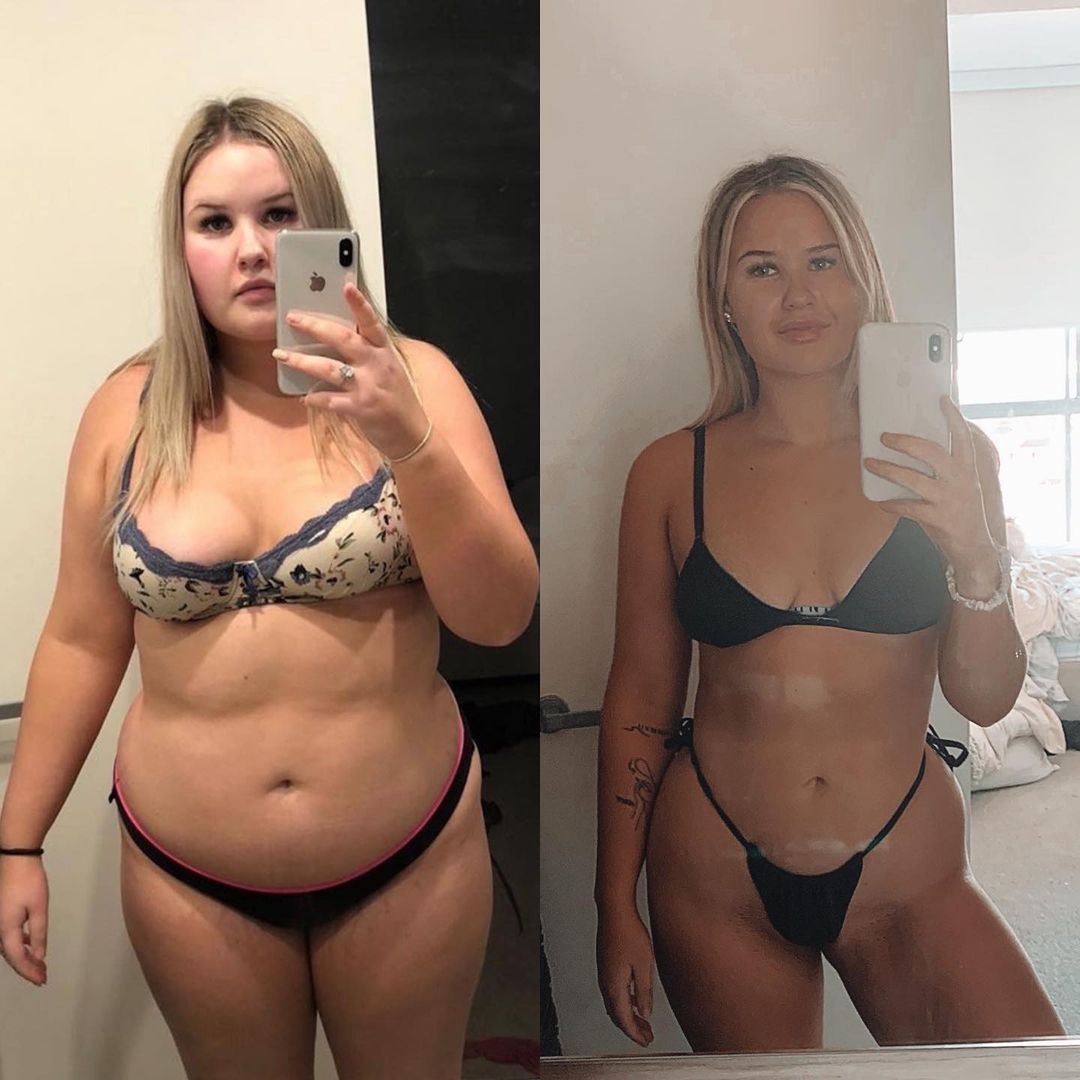 She told news.com.au: "When mum picked me up from the airport, she barely recognised me. She sat me down and asked me if everything was alright."

At the beginning of 2020, Cora weighed 14 st 9lbs, having put on weight from her frequent trips to McDonalds.

The former flight attendant didn’t notice the weight gain herself.

As a flight attendant, Cora would often eat fast food during flight breaks because it was a quick and easy option.

Cora, who now works in a call centre after losing her job due to Covid, said that she did feel lethargic but she didn’t think it was because she’d been eating poorly.

She explained: "When we had long flights all we would do is sit at the back and eat to pass time and once we were off the plane, I’d go straight to the food court and just opt for fast-food.

After talking to her mum, Cora realised that feeling rundown and demotivated was a result of her fast food diet.

She said: "I didn’t exercise either. It was the last thing on my mind.”

Cora noted that her mental health also declined because of her poor diet.

She added: “It really affected my life and how I was feeling."

Before talking to her mum, Cora hadn’t fully realised how much she’d changed as a result of her unhealthy diet.

"I had suspicions I had gained weight, but I didn’t realise just how much and I was too lazy to do anything about it”, she explained.

Her low energy levels meant that she started driving to the shops instead of just walking.

It really affected my life and how I was feeling.

Something “clicked” for Cora after speaking to her mum: she signed up for the gym and started doing cardio, as well as weights and resistance training – and she started eating a healthy diet again.

She explained: "I gave myself a ban on junk food for the first month and only drank water for liquids

"I also started to eat lots and lots of protein and vegetables and completely cut out sugar."

She lost 4st 10lbs in just one year and her energy levels significantly improved.

The first few stone “fell off”, she said, but the final few pounds were much more difficult to lose.

Despite this, she stayed committed to her healthy lifestyle and reached her goal.

She said: “I feel so amazing now. I think the one thing people don’t realise about weight loss is that you change as a person.

“It’s about finding yourself and while lots of people do it to look good, the main point is making sure you’re happy on the inside and fuelling your body with healthy foods.” 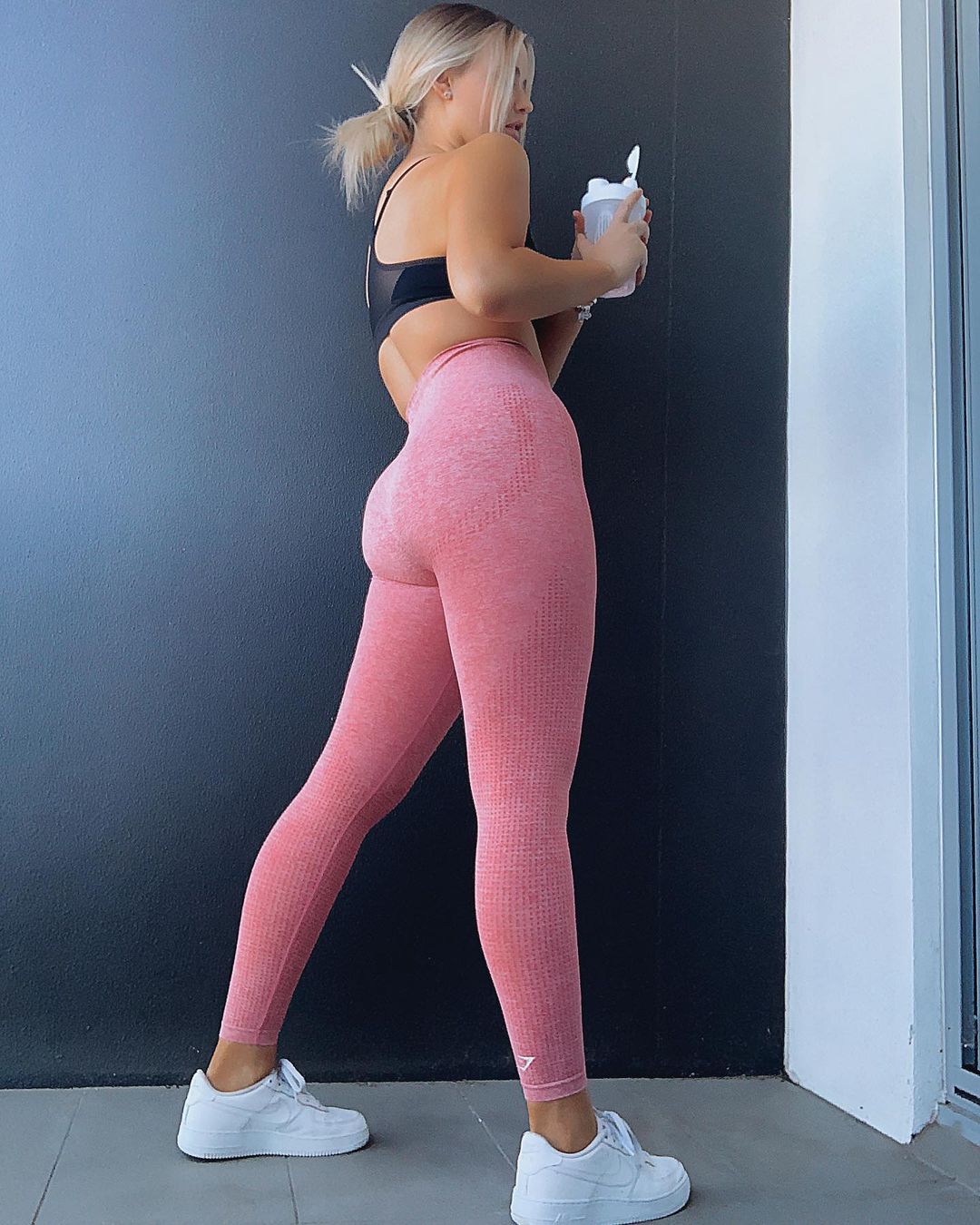 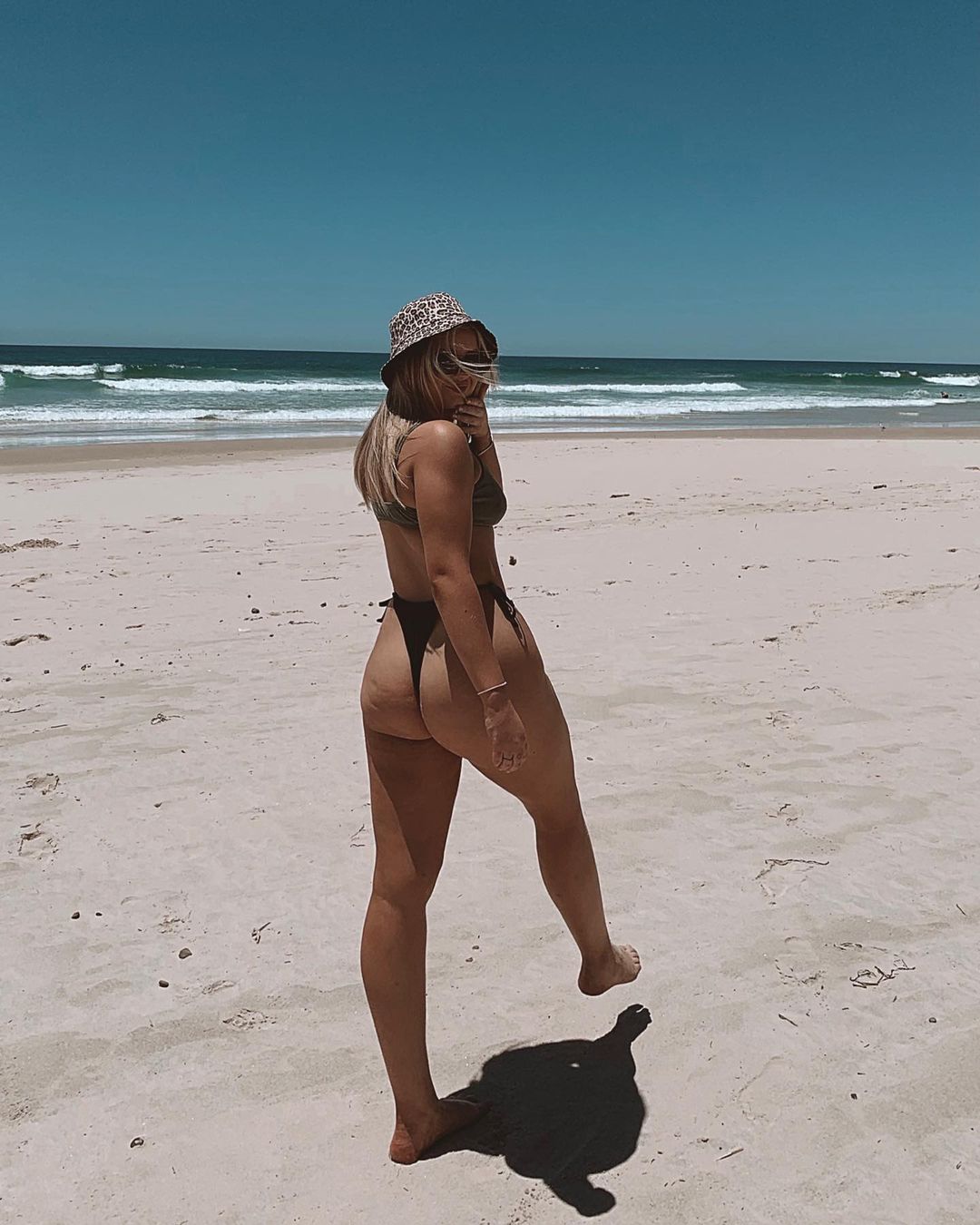 Meanwhile, a size 24 woman who was 20st aged 16 loses a whopping 10st after ditching sausage rolls.

Plus, check out the "world's biggest catfish", where people can't believe her transformation.

And one woman reveals 'I dropped 5st without exercising – instead I bought size 12 goal pair of jeans'.