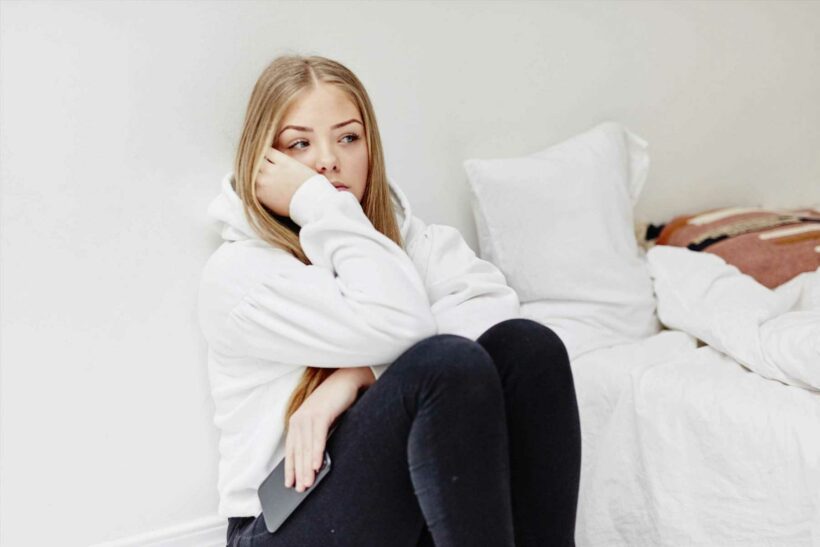 A WOMAN has found herself in quite a difficult position after her mom asked her if she could take care of her towards the end of her life.

Sadly, she and her mom never had a great relationship, which makes the decision even harder.

A 19-year-old woman took to Reddit to ask if she was in the wrong for not wanting to take care of her dying mother.

"Just to give some background, my mom has always loved being a boy mom. She dotes on them and made it very very clear she never wanted to and didn’t like having a daughter.

"She never liked me and I accepted that a long time ago and her behavior towards me worsened when my dad left her."

She then claimed that when she turned 16 years old, her mom gave her a list of jobs she could apply to so she could pay for her expenses even though she was getting child support.

At 17, she got kicked out because she wasn't willing to pay any more than $400 in rent while her brothers didn't have a job or were forced to pay for their expenses.

Fast forward two years, the Reddit user saw her mom after being kicked out as a teenager.

"So, she asked to meet me for lunch last weekend and told me she is sick," she said.

"She asked when that time came if I’d be willing to be her caretaker as she didn’t want men, aka my brothers, to take care of her in that state and didn’t want a stranger to either."

She then revealed she told her no and suggested her mom look for someone she trusts to actually help her.

"This past week, I’ve been receiving nasty messages from everyone from my mom's Facebook because she posted about me not 'caring about her,'" she claimed.

"They’ve called me unsympathetic, selfish, mean-spirited, uncaring, etc. My brothers have also been mad at me. Now I feel like an a**hole and want to know if I am."

Following her post, many agreed she was not wrong to have set her boundaries with a mom who never appreciated her.

One person wrote: "You don’t owe her anything. She has four children she has invested in, you aren’t one of them. She can get her return on her investment through her precious boys.

"Deactivate Facebook, change your number if you have to: focus on your success and survival because if you don’t no one else will."

A second person added: "Don't you dare feel guilty, honey. You look after you and let her other family look after her. It's not your job and after the way she's treated you and made you feel, she shouldn't expect it to be. Best of luck with everything love, I hope you have a fabulous life."

And a third said: "I too grew up in a house where my brothers were favored. You have my deepest sympathies. I no longer have anything to do with my family but am waiting for the call to take care of mum when she needs it.

"All of my brothers have had legal problems and only one has a decent job. But they all think I am the bitch because I pulled away from the family.

"Do what you need need to do to preserve your mental health. Don't let anyone pressure you into looking after your mother."