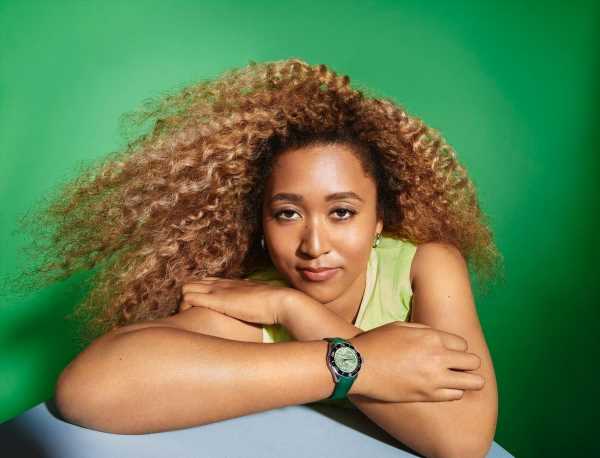 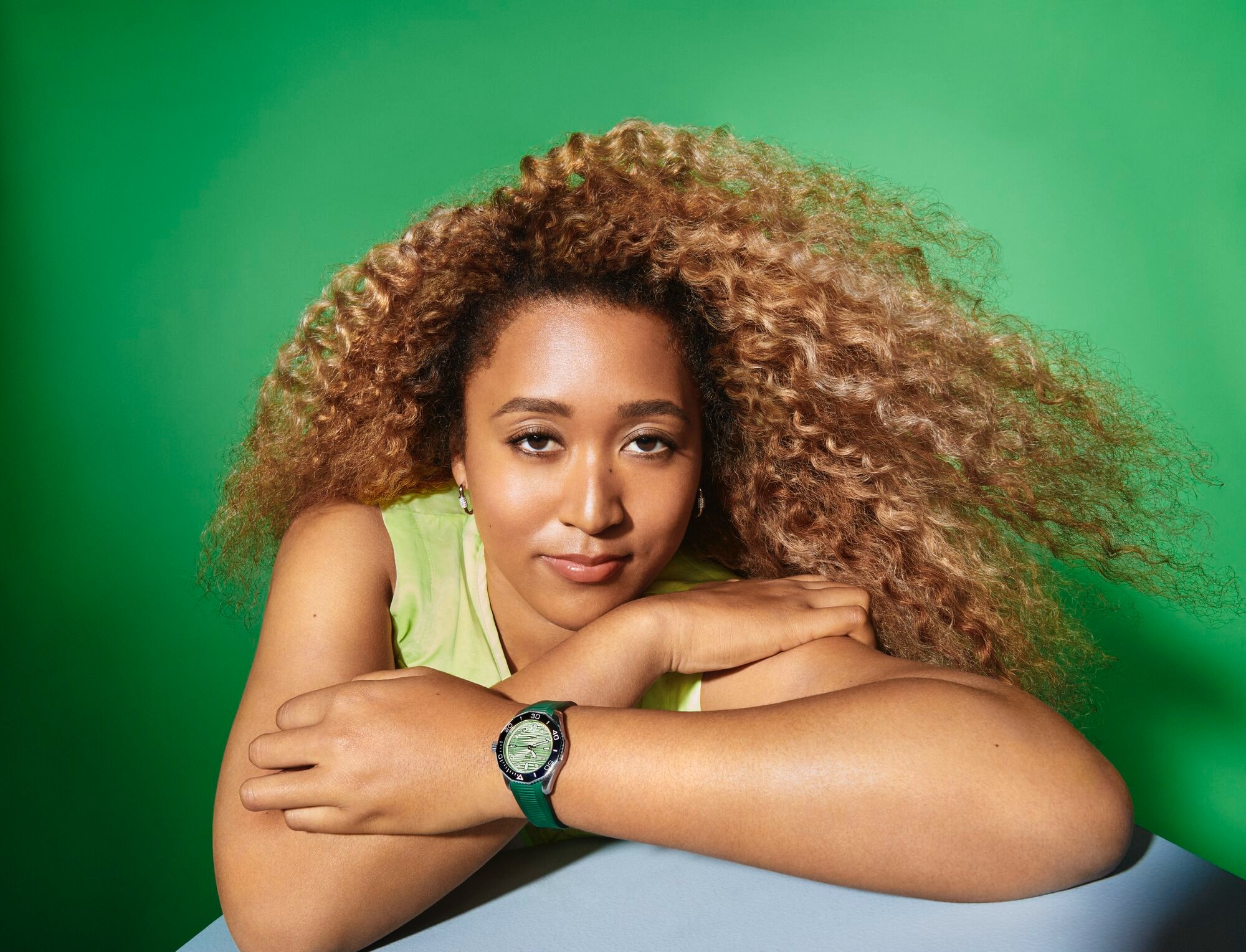 Naomi Osaka has been the tennis world’s rising star ever since she beat out Serena Williams to take home the US Open title back in 2018. But throughout her three-plus years in the spotlight, Osaka’s influence has grown immensely as she has made a name for herself both on and off the court. While winning two Australian Opens and one more US Open over the last three years, Osaka has still somehow found the time to explore her other passions, and in 2021, she ended up in the headlines for topics like fashion, mental health, and activism just as often as she was there for her sport. Now, she’s taking all those experiences and putting them to use for her latest gig, a collaboration with luxury watch brand Tag Heuer. Together, the Swiss watchmaker and Osaka have created the Tag Heuer Aquaracer Professional 300 Naomi Osaka Limited Edition, a bright timepiece as unique as Osaka herself.

Osaka’s watch is not like the others you will find at Tag Heuer, but that’s the way she likes it. “I knew that while many timepieces are simple and classic in nature, I wanted mine to stand out in a way that was fashion forward but still timeless,” she told W over e-mail. So, the tennis pro opted for a whole lot of green when it came to the design of her piece, an obvious ode to her sport.

But Osaka doesn’t just want this to be a tennis watch, it was important to her for the timepiece to have versatility. These days, following her stint as a host of the 2021 Met Gala, Osaka is entering the world of style herself, and the watch reflects that. Growing up, Osaka’s love for fashion grew alongside that of her older sister, Mari. “We grew up looking at fashion magazines on our long drives to tournaments,” Osaka said about her sister. “She also has a really keen eye since she is an artist, so her love of graphics and color really influenced me.” In fact, when it came time to pick a dress for fashion’s biggest night back in September, Osaka called upon Mari to help her co-design her Louis Vuitton gown.

As for her everyday looks, though, Osaka admitted a lot of her style inspiration comes from her sport. “Off the court I enjoy mixing high-end fashion with athleisure and street style,” she said.

Later this month, we will see Osaka return to what she does best as she defends her title at the 2022 Australian Open. This will be her first Grand Slam tournament since she announced a hiatus from tennis following the 2021 US Open last fall. For the past year, Osaka has been very outspoken about her issues with sports media, and the not-often-discussed topic of the mental health of athletes. Even though she’s returning to the spotlight, though, those priorities have not changed.

“I will always put my wellbeing first when it comes to anything I do in life,” she said. In fact, she admitted “it feels nice to be back on the court” after some time away. On January 17th, she will make her return with her team, which she calls her “extended family,” and a brand new watch on her wrist. Who knows, maybe it will act as a good luck charm?