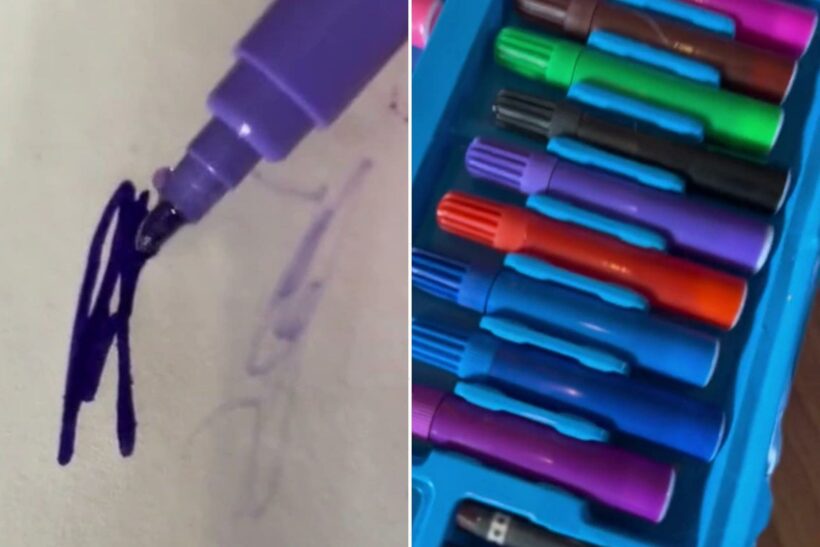 THEY were a staple in the art sets that many a child received as a present in the 1990s.

And anyone who owned one of those sets knows the frustration of trying to use the felt tip pens they came with – and how dry and scratchy they used to be. 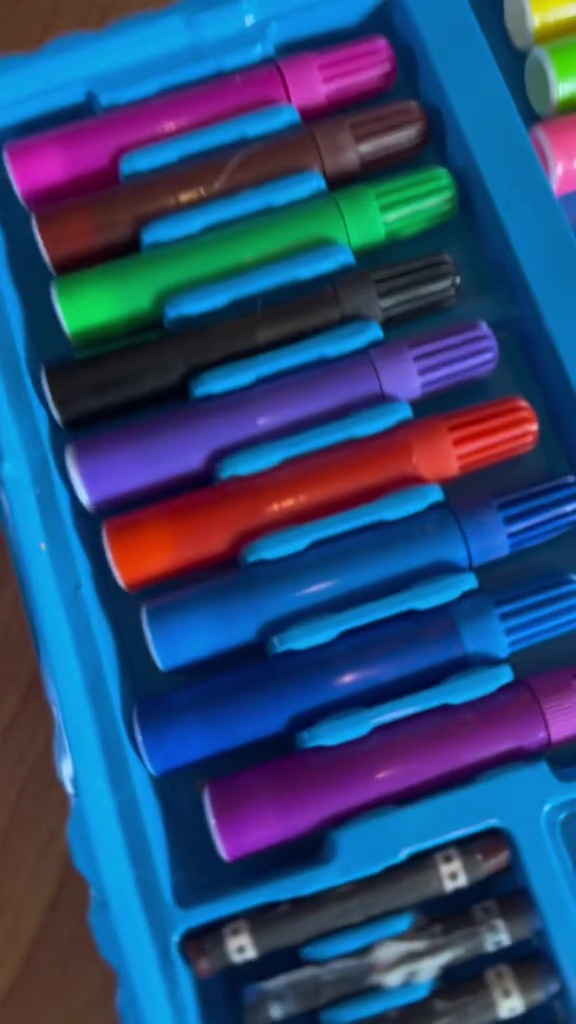 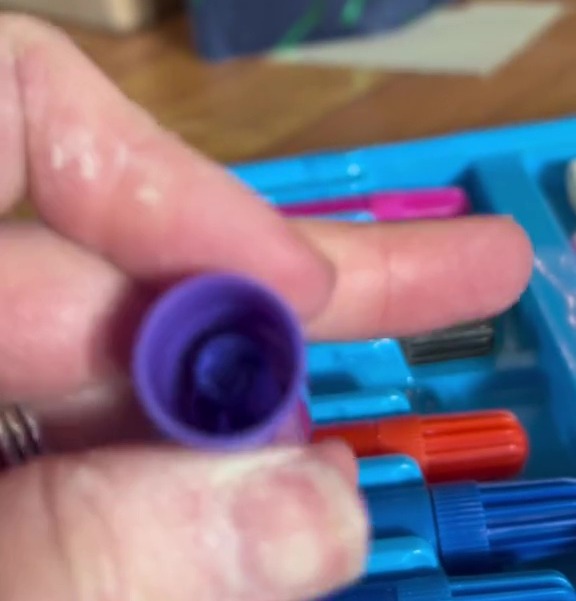 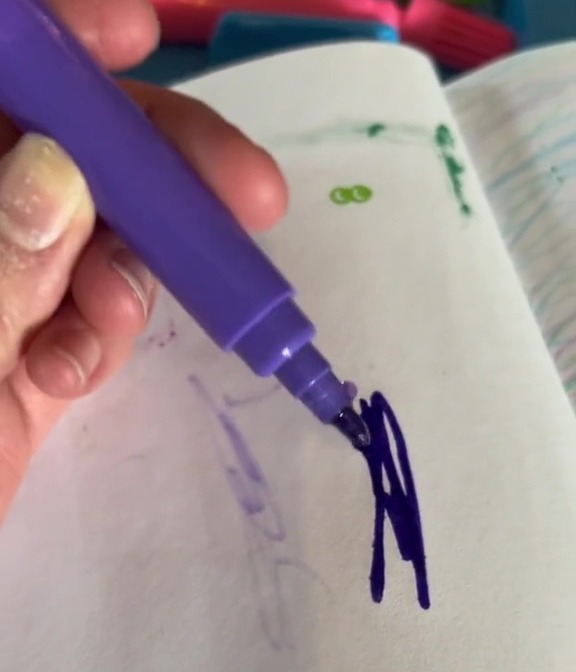 So people have been left stunned after discovering that they actually needed to add WATER to make them work.

An image of one of the sets was shared on Twitter, with someone commenting underneath: "Fun fact – those dry markers were supposed to have water put into the them to make them work.

"You take off the bottom thing and pour water in and bam, instant marker success.

"Only learned about this four years after I'd lost my set." 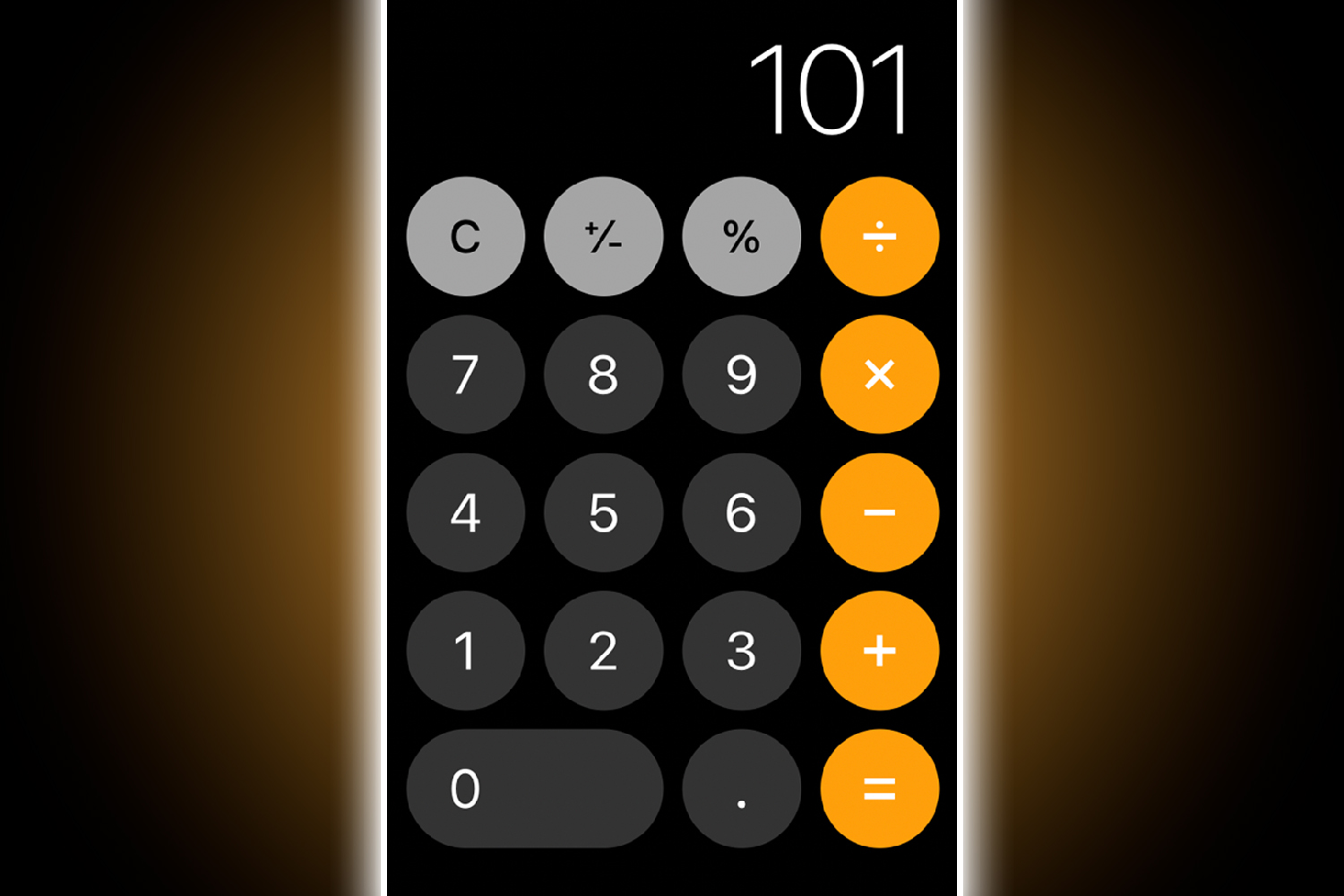 The post quickly attracted comments from outraged wannabe artists, with one writing: "I just stood up so fast and snatched mine out of my closet.

"BRB going to the sink."

The person then returned to show off the "before and after" of the pen – the pre-water marker barely left any colour on the paper, while the one when it had water added left a deep hue pen mark.

One mum responded in a video on her Fawkes and the Hounds TikTok page, and demonstrated herself attempting the hack.

Once again, adding water to the base of the pen was a complete game changer, with the mum dropping her pen in frustration after seeing how much better it came out when it was wet.

"I’m gonna pretend like I never saw this and move on with my life," one person commented on her video.

As another added: "WAIT IM SO MAD RN WHAT?!"

"THE WAY MY JAW DROPPED, WE WERE ROBBED," a third insisted.

While someone else commented: "I can't tell you how many of these I had and kept getting cause all the markers were 'dead'."