A FIRST-TIME mum has been labelled a "control freak" after admitting she abides by a strict set of rules for her daughter.

Among the restrictions are a ban of much-loved cartoon show Cocomelon, and a refusal to buy her little girl – who is nearly six months old – a walker. 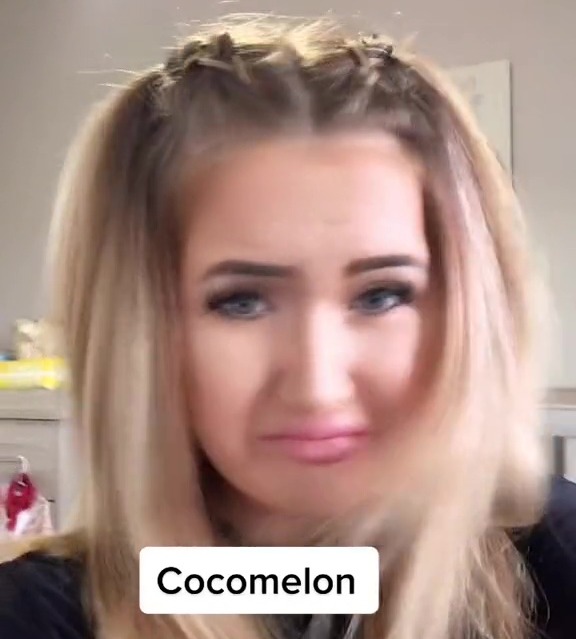 Shaza-Jane took to TikTok to share a video explaining the "things I won’t allow my daughter to have or do".

On the list was "walkers/jumperoos" and "Cocomelon", while Shaza also won't be forcing her daughter to hug someone, or use the "cry it out method" to settle her.

"Omg control freaking you child’s likes or dislikes will come back and hit you like a tornado," one person wrote, adding: "If you're this bad now, roll on 15 years."

Another added: "Won’t happen – you have no choice to follow what your baby wants and what’s wrong with cocomelon?"

Responding to the backlash, Shaza returned to the comments section to have her say, and insisted it's her choice how she parents.

"Ok since so many people are saying the same thing," she began. "These are my choices for MY child.

"Don’t care what you do with yours. just because I’m not –

"Getting a jumparoo/sit in walker or putting on cocomelon doesn’t mean I’m a bad mum! I would rather sit and play with her myself as I do have the time as she’s my only child. 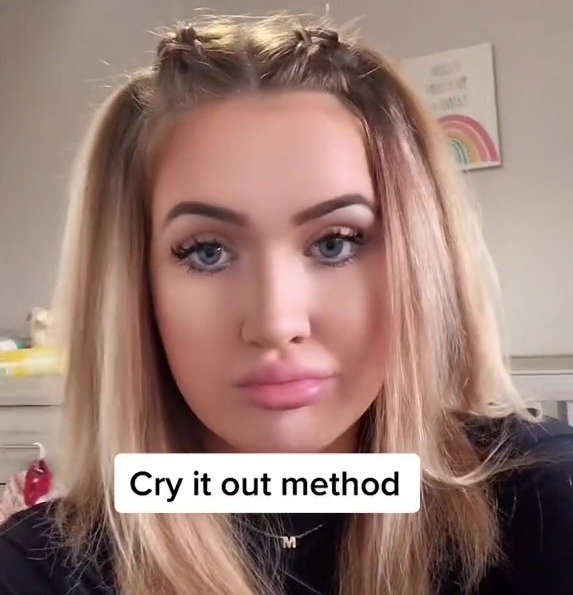 "I didn’t think there would be so much judgment but AGAIN I don’t judge others for doing any of these, it was meant to be a harmless tiktok."

In another comment, Shaza explained the reason she was against walkers, adding that her midwives had advised her against using them or jumping aids.

"I was advised against them as they can cause hip problems/ delayed walking, this isn’t to say it’ll happen every baby but it’s just my personal choice," she wrote.

In other parenting news, these are the most popular names of 2021 – did your little one's moniker make the list?

This mum took to Reddit to complain after getting in a row with her husband over getting their daughter's ears pierced.

And this mum-to-be has been told by her family that she doesn't even look pregnant because her bump is so small.