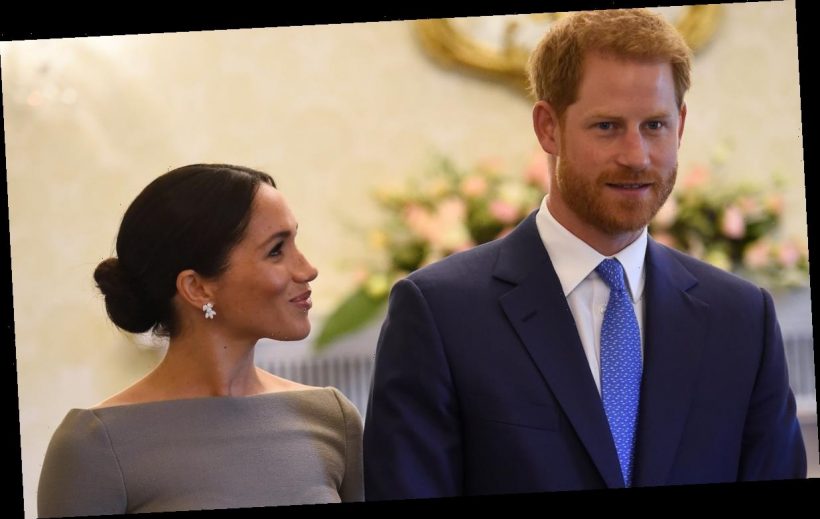 Congratulations to the Duke and Duchess of Sussex, who have announced that they are expecting their second child!

The royal couple revealed the happy news in a sweet photo released on Sunday evening – and we couldn’t help but notice that Prince Harry included a moving nod to his late mother Princess Diana in the snap.

For the beautiful black and white photo, Harry chose to wear the metal bangle that is hugely special to him – since he got it during a trip to Africa following his mother’s death.

Sunday’s announcement was also special since Princess Diana announced her own pregnancy with Prince Harry on February 13th, allowing for worldwide media to ready their morning stories for the news to run on Valentine’s Day.

SEE: 11 of Prince Harry and Meghan Markle’s most romantic moments in public

Harry has been pictured wearing the silver bracelet on his right wrist since 2001. Brother Prince William was also known to wear a very similar version in the years following Diana’s passing.

Prince Harry has been pictured wearing the bangle for many years

He told Town and Country magazine in a 2017 interview: “I first came [to Africa] in 1997, straight after my mum died. My dad told my brother and me to pack our bags – we were going to Africa to get away from it all.”

William and Harry are believed to have got the traditional metal bracelets during that time.

Since then, Harry has been seen wearing the bracelet on a number of special occasions – most notably for his royal wedding day, when the bracelet could clearly be seen as he left for the evening reception with Meghan.

Harry also wore the bracelet on his wedding day

The royal couple’s wonderful pregnancy news was confirmed by their spokesperson  on Sunday, with the announcement: “We can confirm that Archie is going to be a big brother. The Duke and Duchess of Sussex are overjoyed to be expecting their second child.”

In the beautiful photo, a smiling Meghan cradles her bump in a flowing maxi dress by Carolina Herrera, which she had made during her pregnancy with Archie.