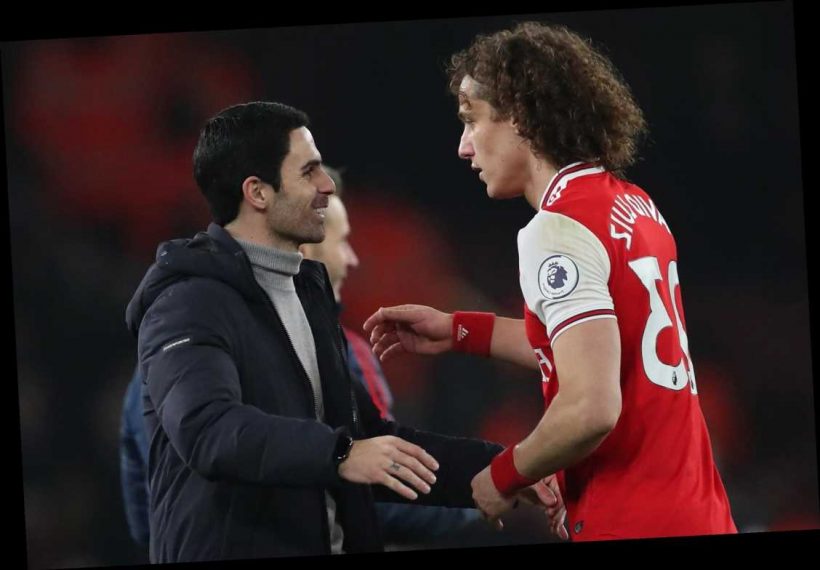 The 33-year-old is out of contract in June and will be free to join another club. 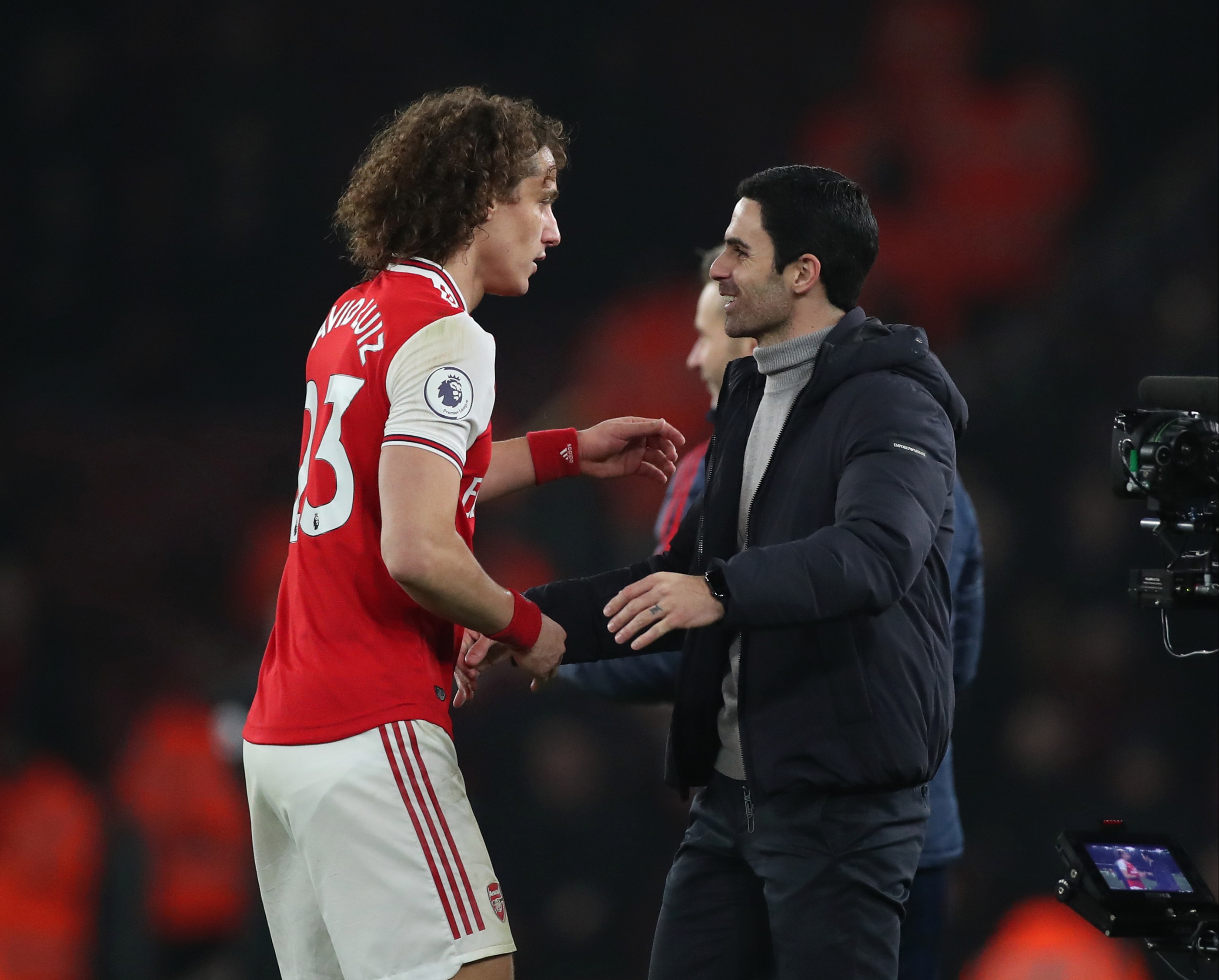 Arsenal’s usual policy is to only offer players over the age of 30 a 12-month deal.

And The Independent claims Arteta wants the Brazilian international to stay put at the Emirates.

The Gunners boss is reportedly impressed by his leadership qualities and influence on his young squad.

Luiz looked set to depart The Emirates a year ago following a nightmare display after Project Restart against Manchester City.

But the former Chelsea man bounced back and went on to help them to FA Cup glory.

Arsenal then made the controversial decision to hand him another one-year extension.

The much-maligned star still often faces criticism for his displays at the back.

However, Arteta is a big fan of the qualities the veteran brings to his side.

And he appears determined to retain his services beyond the end of the current campaign.

It’s not only on the field in his backline that the Spaniard rates Luiz’s abilities.

He believes the ace also plays a key role ‘in helping the club's younger players make the step-up’ into the first-team.

Arteta has successfully watched the likes of Bukayo Saka, Emile Smith-Rowe and the recently-returned from injury Gabriel Martinelli become important members of his team.

And he feels that Luiz is someone they can go to for advice as they learn to carry the extra responsibility of becoming regulars.