A TATTOO is a huge commitment to an image, word or symbol but this person's at-home attempt went badly wrong.

The woman had her tattoo hopes shot down when she got something completely different to what she expected, permanently on her skin.

The unfortunate looking inking was shared to Reddit, where fans weighed in on the questionable image.

Alongside: "Posted in my “Weird art group” as a serious attempt of tattooing oneself. Was supposed to be a dagger through a butterfly."

Commenters had various interpretations of the artwork, saying: "Welp that definitely looks like a penis…"

"..and two matching gonads," added another.

Many also saw the regrettable genitalia similarities, saying: "Or legs spread with weird feet and a c*** with very long balls."

Other crude interpretations were: "Looks like vagina, with a bar piercing."

A clueless viewer said: "I can’t tell what that is, other than part of it is definitely a penis."

One fan of the tattoo completely ignored what it was supposed to be and simply said what they saw, exclaiming: "I love this tattoo of a penis! Awesome!"

Another wrote that the hideous tattoo could be easily covered up.

Tattooing can be dangerous and should not be attempted at home – maybe this attempt shows you just one of the reasons why. 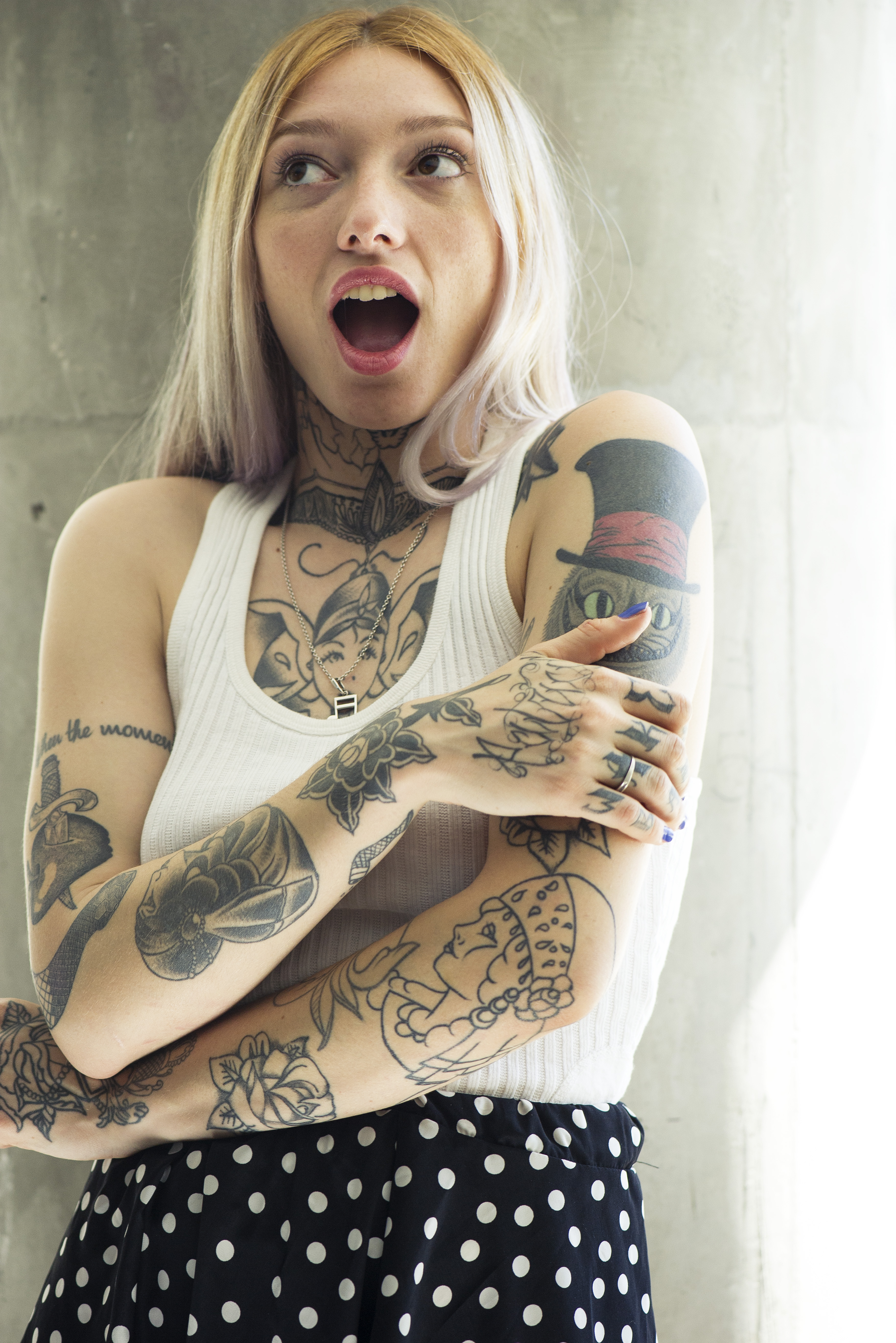 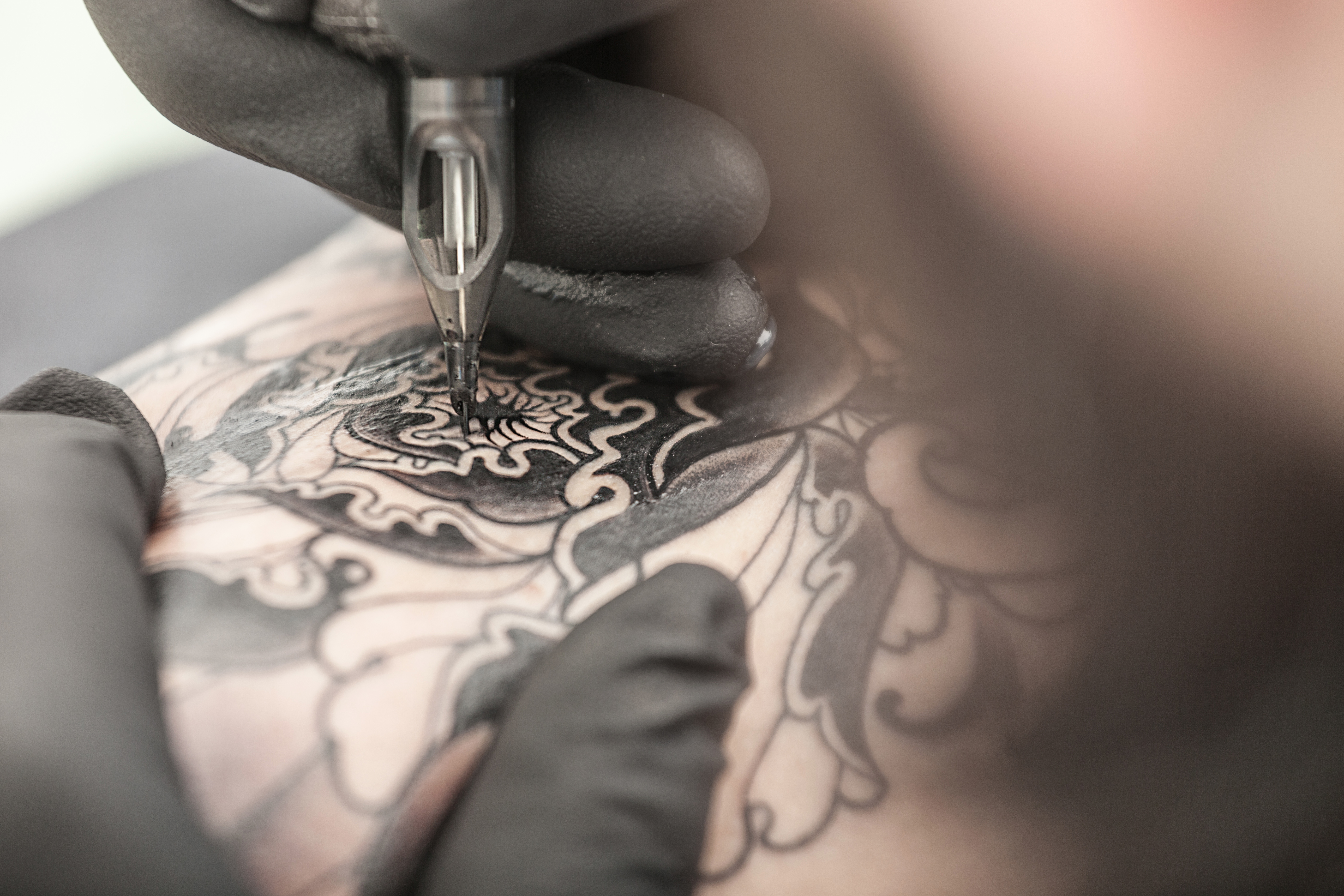 For more bad tattoos, check out these terrible tattoos that are bound to come with a lifetime of regret, including an onion armpit and pervy quote.

Plus this tattooist showed off a huge horse inking on customer’s leg – but everyone’s saying the same thing.

Meanwhile, this woman says she's constantly trolled for her tattoos, they’re all over her body and she has 9 on her face – but there’s only one she regrets.