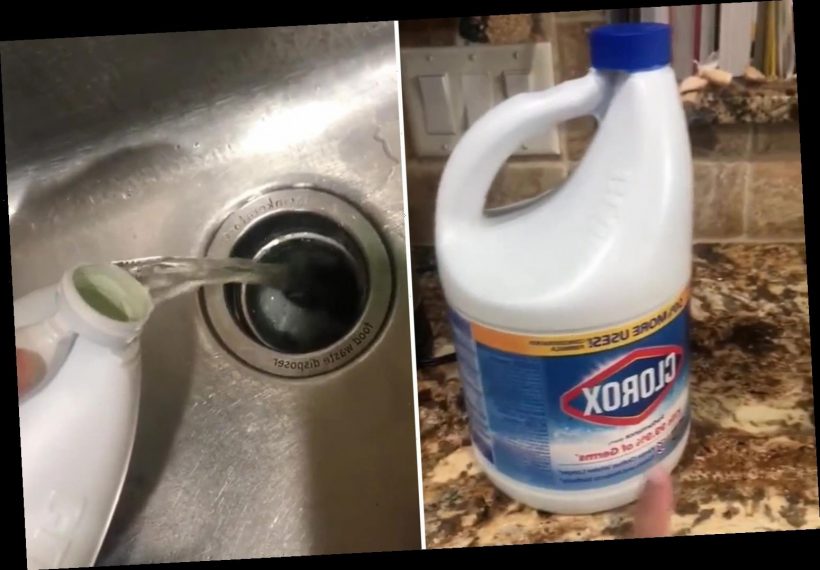 FINDING new ways to do the chores we hate can make them seem more bearable – and we can certainly thank TikTok for offering up new and improved methods.

But a professional cleaner has warned against a viral trend which sees people pour bleach down their drains in a bid to get it spotless – and reveals what we should be doing instead. 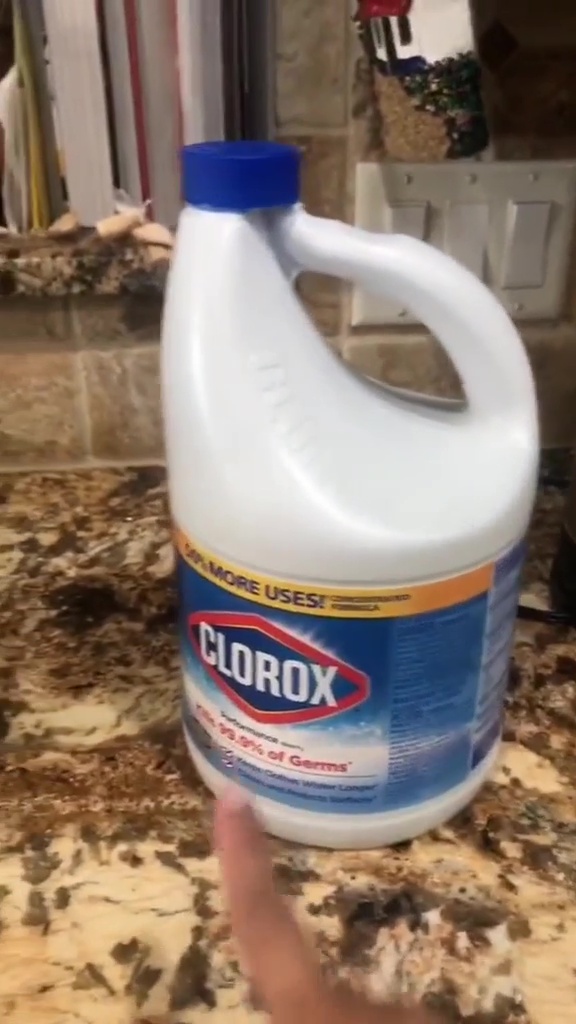 In a now viral post, user Vanesa Amaro showed how she pours "a lot" of washing up liquid and "quite a bit" of bleach down her kitchen sink drain to clean it.

She then turns on her hot water and gives the sink a bit of a scrub before rinsing it all thoroughly.

Other TikTok users have used the same cleaning method on their own kitchen sinks with many admitting they often forget to clean the drain.

"Literally just got up and cleaned mine," one TikToker commented. 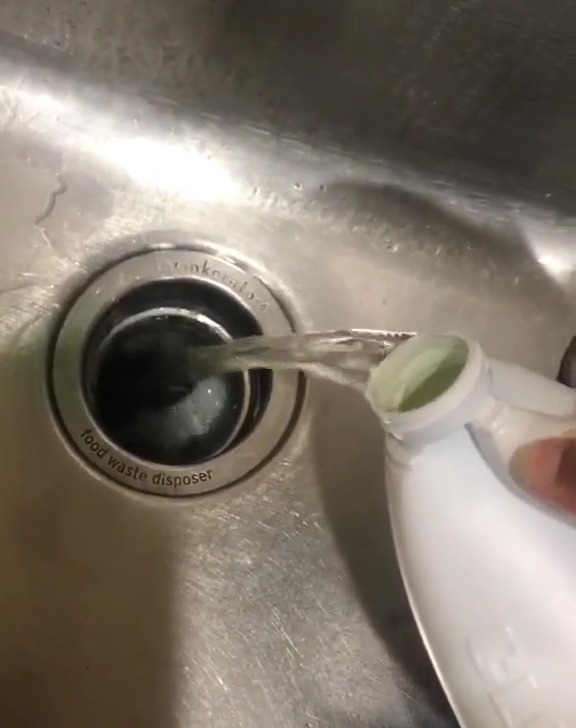 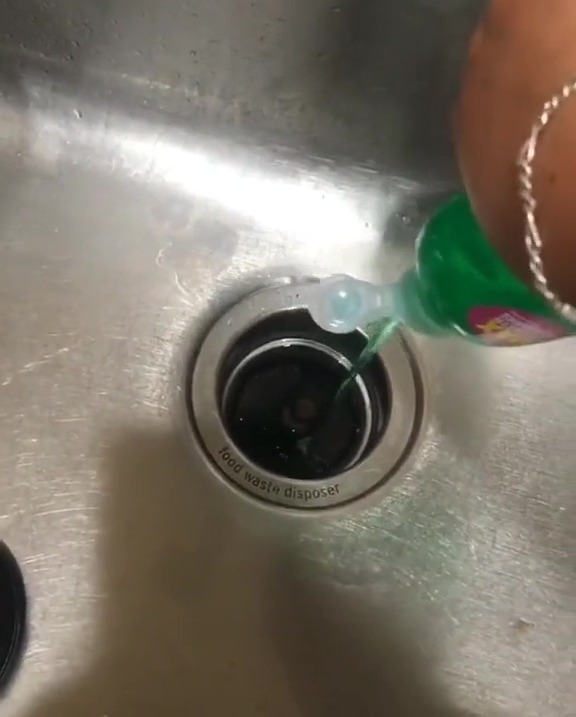 "Thank you for the reminder. It's one of those chores that gets overlooked because I don't see the mess."

"Omg, thank you girl," wrote another, "I just cleaned my sink after this. Thanks again!"

Other videos highlighting similar drain-cleaning hacks using bleach have also racked up views on TikTok with it quickly becoming the go-to method.

But according to professional cleaner Bailey Carson, pouring bleach down your drain is actually pretty dangerous and it could be causing more harm than good.

"Do not try this at home!" Bailey told Insider, explaining that, when mixed with bleach, any chemicals remaining in the drain would cause a chemical reaction which creates toxic fumes. 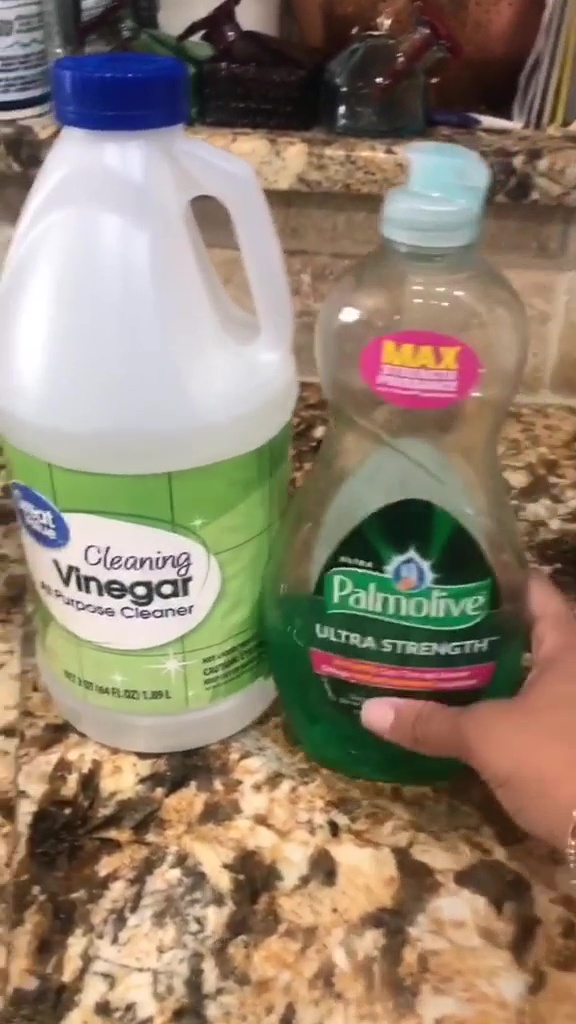 According to the publication, dish soap often has ammonia in it, which can release toxic chloramine gas when mixed with bleach.

"While it may not be enough to be lethal, it's best to avoid that risk," he warned.

But luckily there are safer ways to get a super clean drain, and washing up liquid is still a good option.

He says to use a few squirtsmixed with boiling water which will melt away any built up grease.

Another option could be to use bicarbonate of soda and vinegar to unclogyour drain with ease.

Meanwhile, Mrs Hinch’s secret spoon hack shows how filthy plug holes REALLY are – and people are disgusted by the results after tackling their own.

And a woman gets her limescale-covered tap sparkling in no time using a 2p coin.

Plus you’ve been cleaning your bed all wrong – why you must wash your duvet every three months & mattress weekly.