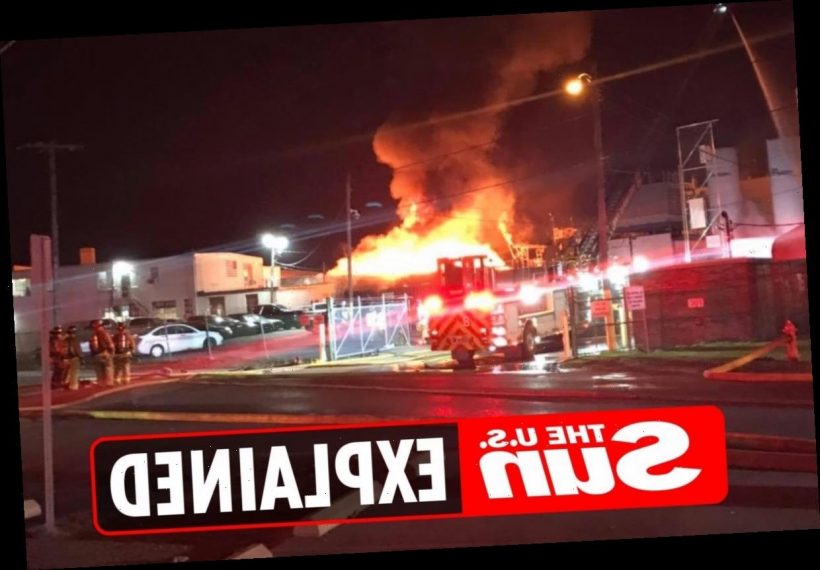 AT least eight people were injured following an explosion at a paint manufacturing plant in Columbus, Ohio.

The paint plant erupted into flames during the early morning hours of Thursday, April 8. 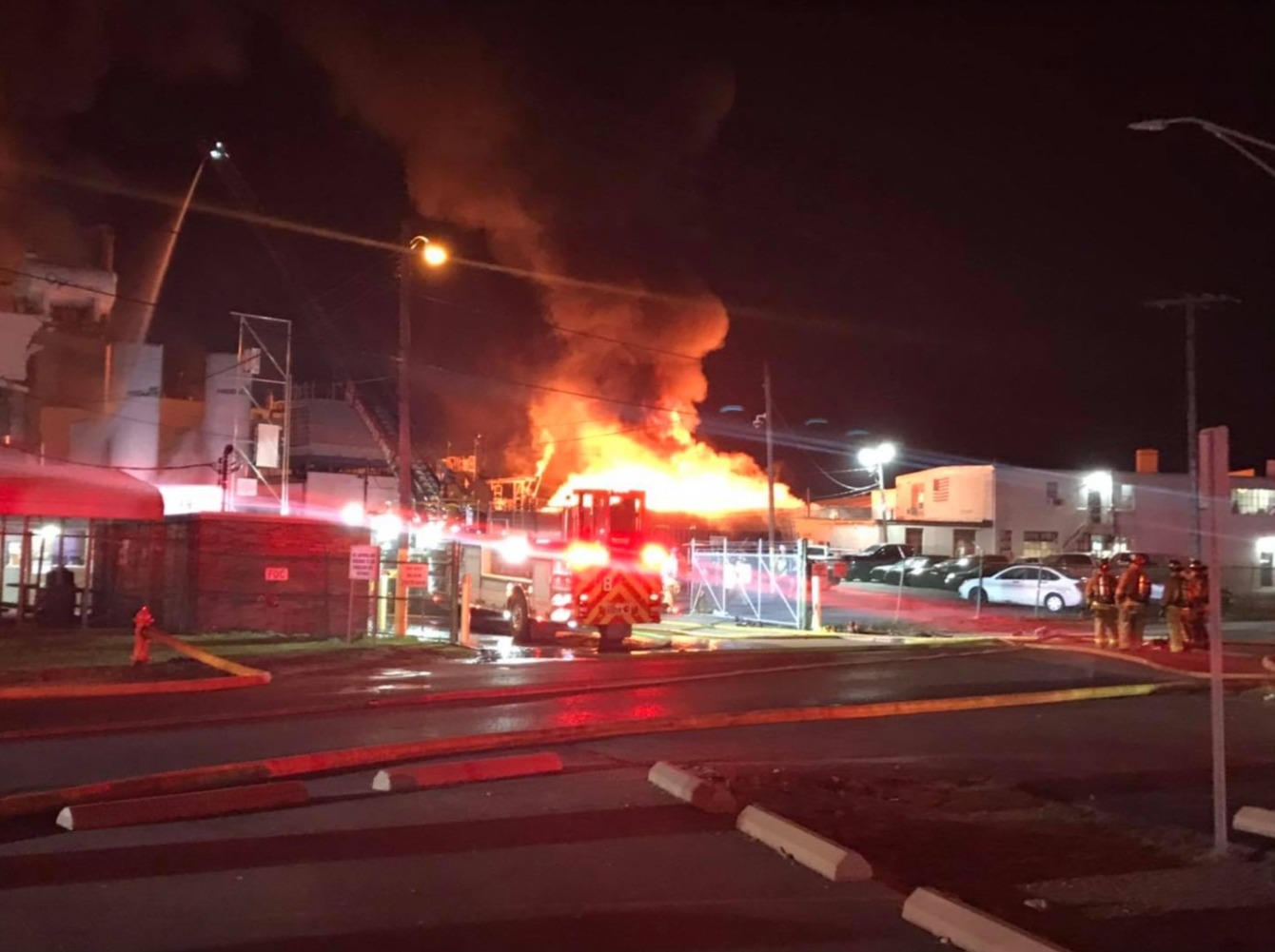 What was the explosion in Columbus, Ohio today?

Authorities responded to an explosion call at 12:05am April 8, as firefighters pulled up to a second alarm fire at Yenkin-Majestic Paints.

First responders arrived at the scene to find employees rushing out of the building.

Martin added that the factory contains dangerous materials, leading a hazmat crew to attend the scene. 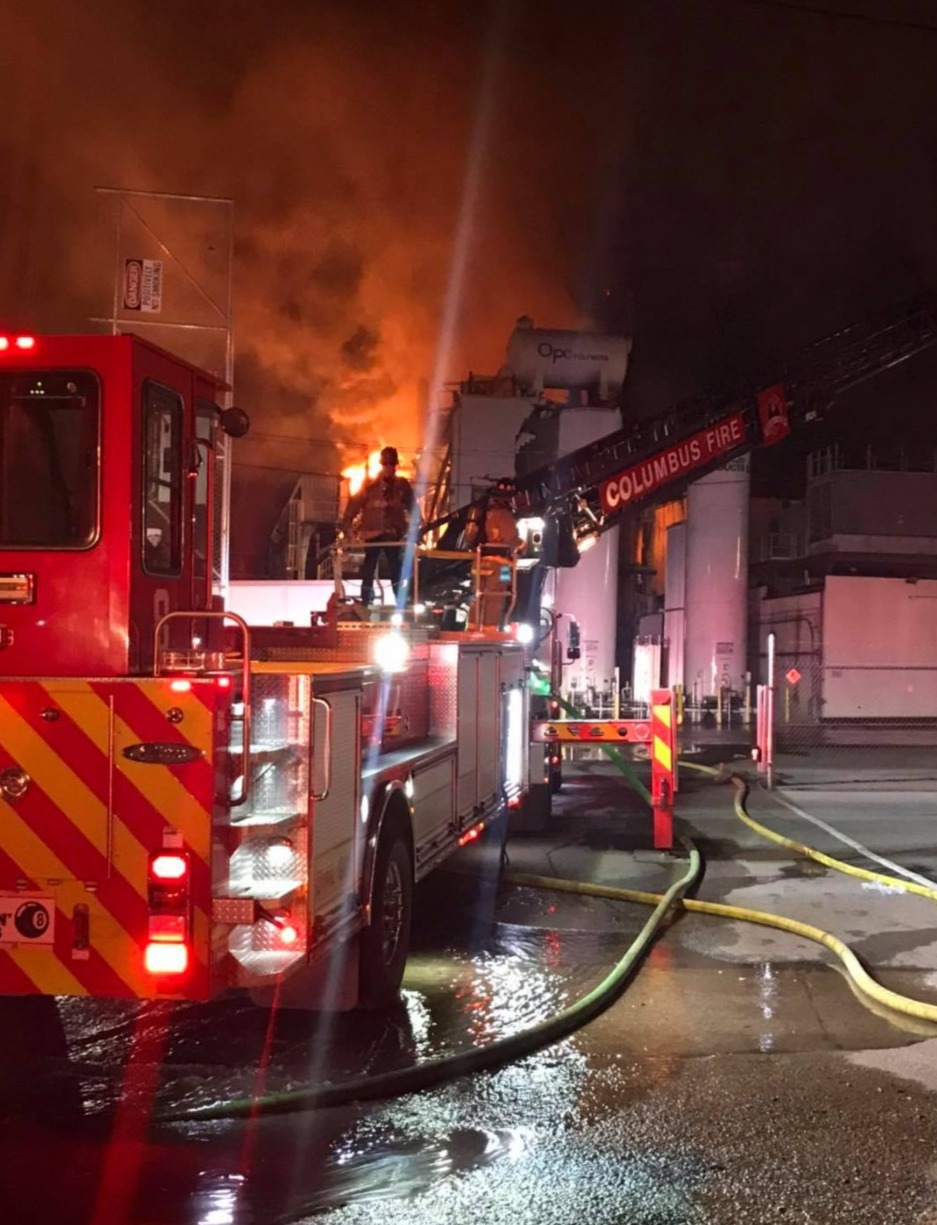 All of the victims were employees at the plant.

Fire officials searched the site and worked to extinguish the fire, while some nearby businesses were evacuated.

How many people were injured in the explosion?

According to authorities at least eight people were injured in the blast, with one person reported missing.

“We still have one person not accounted for, but we have been through all of the building,” the Columbus Fire Division posted on Facebook. 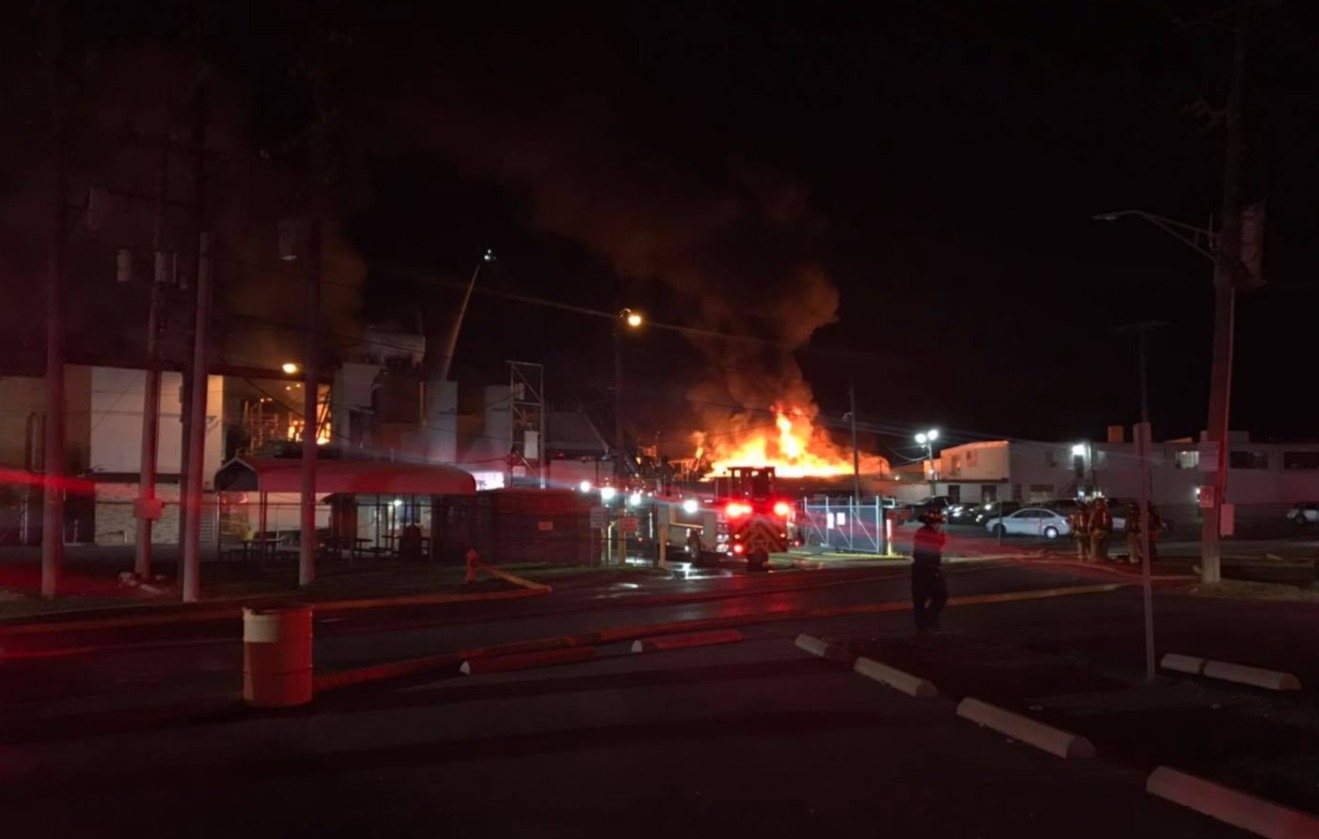 What caused the explosion?

The cause of the explosion is under investigation.

At the time of the incident, the Columbus Fire Department said: "We are currently fighting a second alarm fire at Majestic Paints, 1920 Leonard Ave.

"First responding companies were met by employees exiting the building, five of them injured and taken to local hospitals.

"Two other employees were trapped inside the building and had to be extricated and transported in critical condition. Search and rescue efforts are continuing, as are extinguishment efforts at this time." 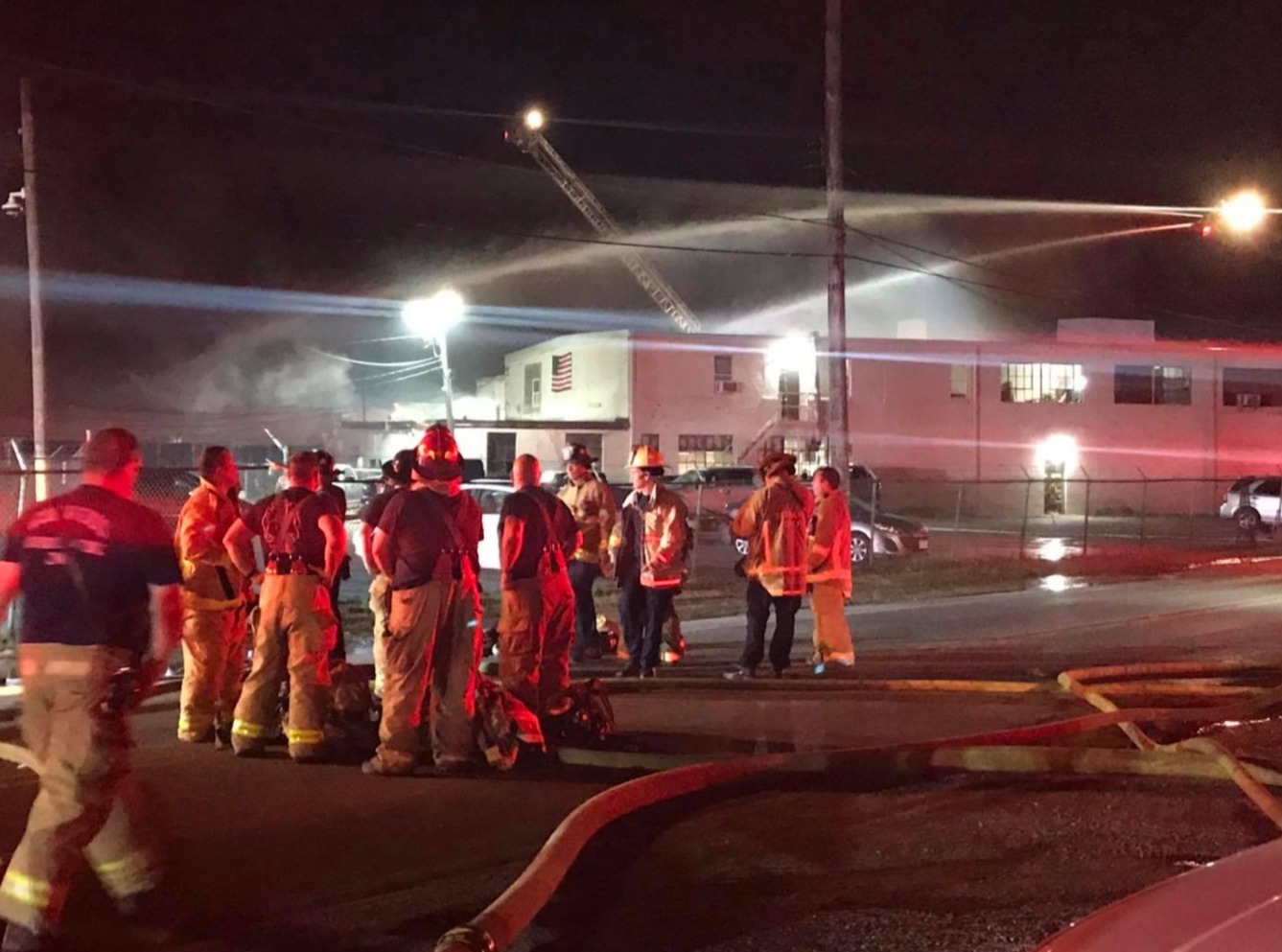 An environmental company were seen cleaning up hazardous materials at the paint plant, according to an NBC4 reporter.

She added that fire investigators had still not located the missing worker as of 6.40am local time.

By 5:15am local time, the fire was contained but officials said visible black smoke remained from the original site where the fire started.