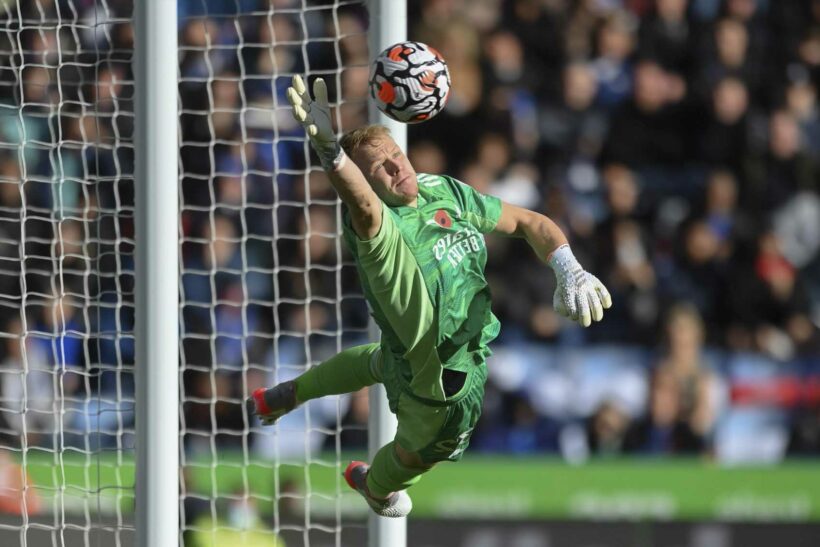 YOUR attention should rightly be on the fresh batch of transfers that dropped this morning but there’s always time to reflect on the previous Game Week’s best XI.

Let’s take a look at how she did it… 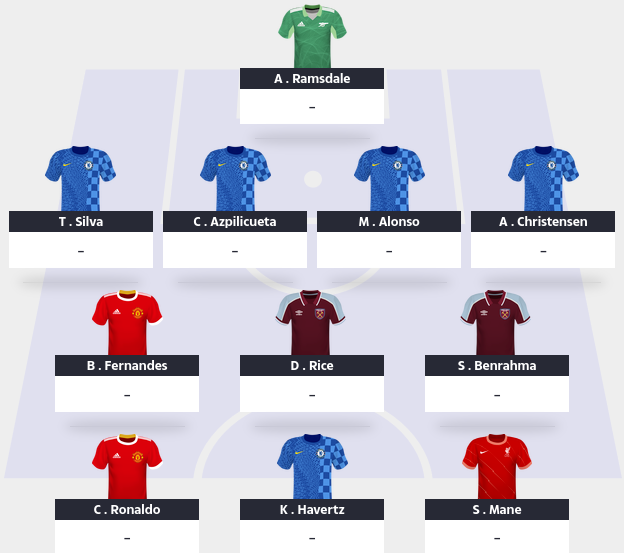 Aaron Ramsdale (£3.1m) picked up more points (13) than any other keeper last week thanks to his heroic display at the King Power as Arsenal beat Leicester 2-0.

The Gunners stopper kept a clean sheen and was deservedly named Star Man after he produced a save to deny James Maddison (£2.5m) that Peter Schmeichel described as the best he’d seen in years.

More and more Dream Team bosses are opting for an exclusively Chelsea defence and with good reason.

It could be argued that Louisa missed a trick in swerving Reece James (£5.6m) and Ben Chilwell (£4.9m), the Blues’ top two scorers in the league this season, but her chosen quartet combined for 47 points so she won’t be complaining. 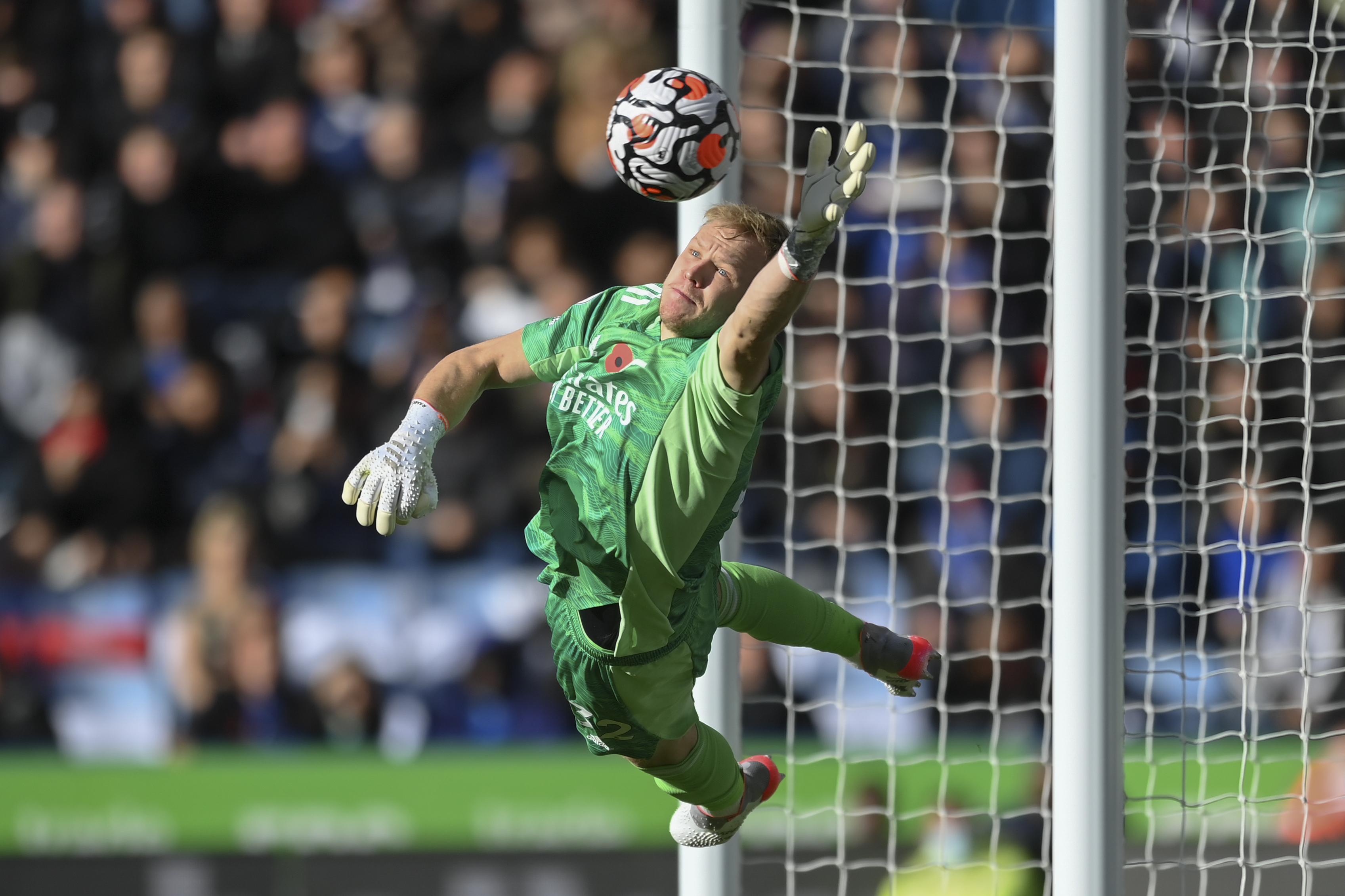 Louisa’s decision to back West Ham midfielders paid off handsomely in Game Week 10 as Declan Rice (£3.3m) and Said Benrahma (£3.7m) registered 34 points between them.

The former was majestic against Aston Villa while the latter scored both goals in the Hammers’ 2-2 draw with Genk on Thursday night – both men scooped Star Man awards for their efforts.

After banking 20 points in the space of a few days, the Algerian is now the second-best midfielder overall.

The five-time Ballon d’Or winner dovetailed beautifully with Edinson Cavani (£3.7m) as Manchester United prevailed over Spurs in ‘El Sackico’ before going one better in the Champions League on Wednesday night, scoring twice to once again compensate for an unconvincing team performance.

The Portuguese superstar exhibited his expert finishing and elite mentality over the two games and when all was said he done had scored three goals, provided one assist, earned two Star Man awards, and amassed 33 points. 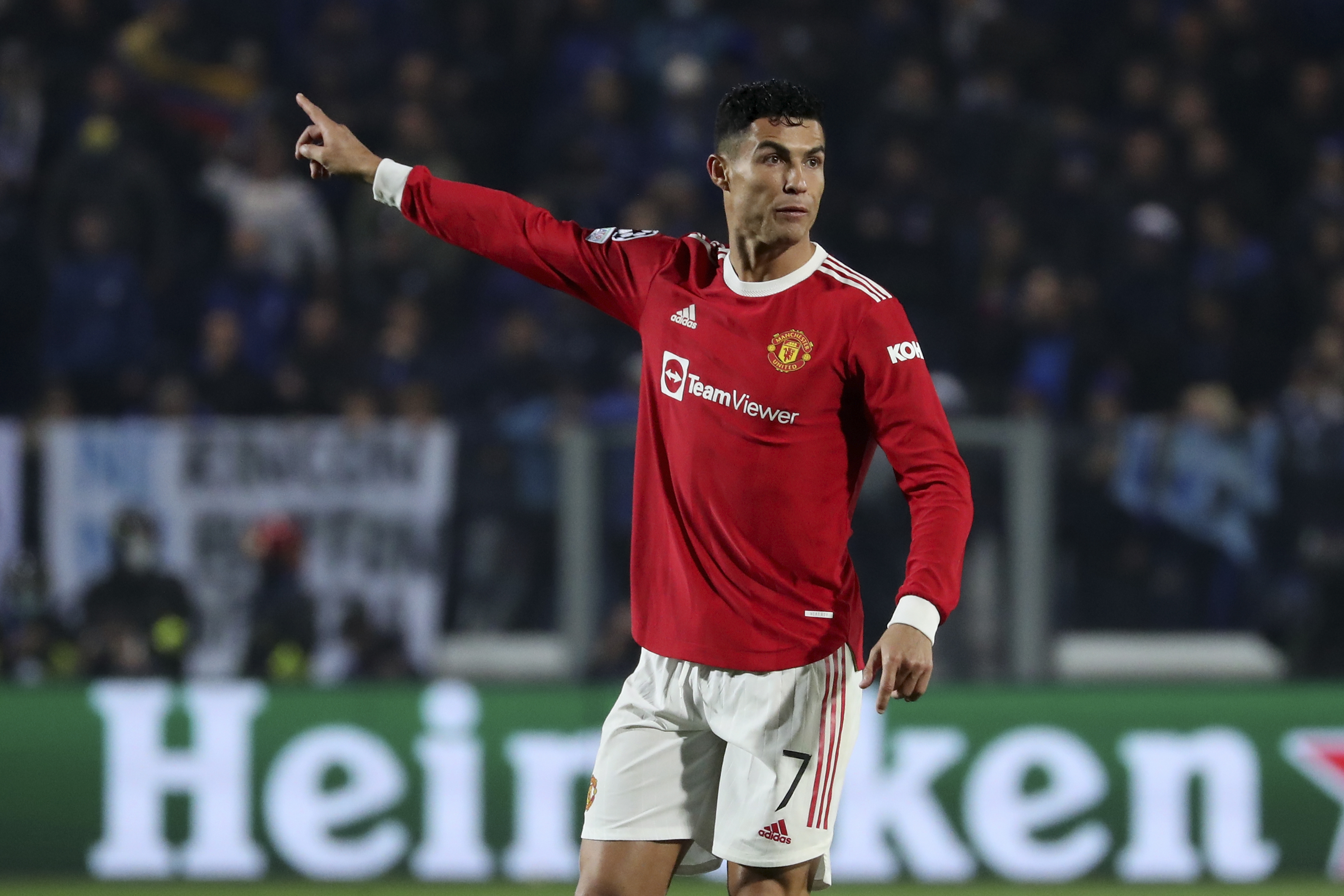 With Romelu Lukaku (£5.8m) and Timo Werner (£3.3m) sidelined, Louisa recognised the potential of Kai Havertz (£3.9m) and while the German hasn’t cashed in on favourable fixtures in the way his owners would have liked, eight points represents a respectable Game Week return.

Last but not least, Sadio Mane (£5.5m) continued his impressive form with goals against Brighton and Atletico Madrid but wait, that means Louisa doesn’t have Mohamed Salah (£8.1m) in her team!

This is the first time this season that the best XI of the Game Week hasn’t featured Liverpool’s prolific Egyptian.