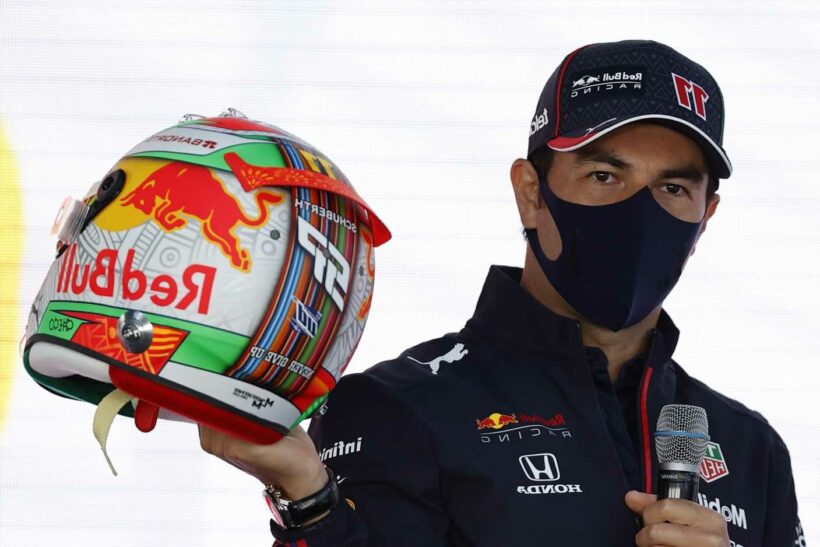 SERGIO PEREZ has not ruled out giving up victory at his home Grand Prix in Mexico this weekend to help his teammate Max Verstappen's world title challenge.

The Red Bull driver, who has won just two Formula 1 races in his career so far, currently sits fourth in the drivers' standings behind Verstappen, defending champion Lewis Hamilton and Valtteri Bottas. 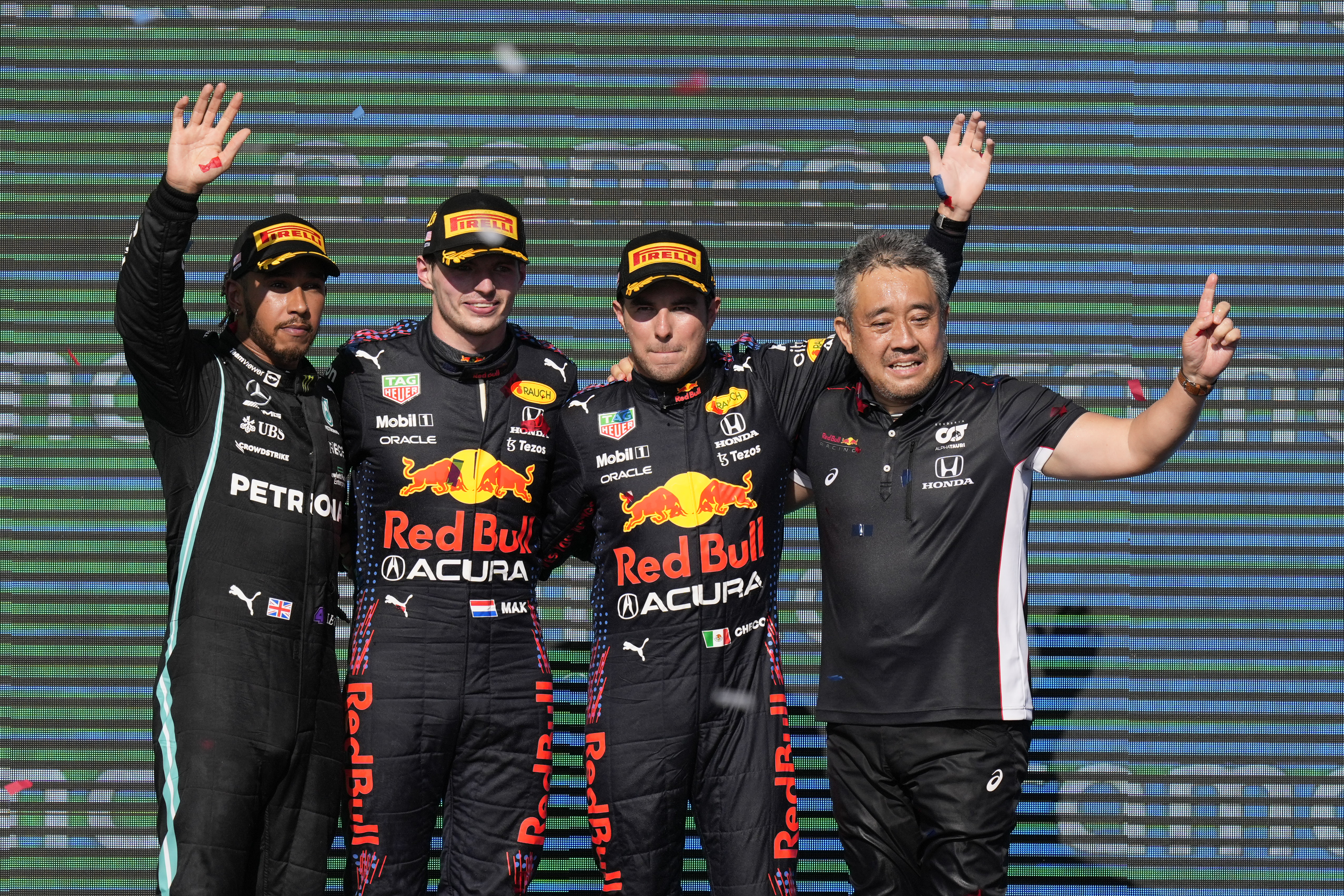 But the real battle for the title is between Perez's Red Bull partner Verstappen and Mercedes' Hamilton, with the pair separated by just 12 points heading into the final five races of the season.

And while the Mexican is incredibly keen to secure victory in front of his home fans, he refuses to rule out any race-altering decisions being made on the track.

Speaking ahead of the weekend's action, he said: “I think it will be a great problem to have from my side, you know?

“It always depends on the situation, because most of the decisions are normally taken during the race, during the heat of the event, so I think that depending on the circumstances, we'll see.

"But I'm pretty sure the whole team, Red Bull, everyone, wants me to win this weekend.

“I think everyone is so enthusiastic, everyone at my team, the crowd – it's a very special venue for us.

“We'll see through the race, but I'm pretty sure that everyone in this team… if there's a race they want me to win, it's this one. So I'm sure I'll have full support from everyone in my team.”

Last time out at the United States GP in Austin, Verstappen was able to hold off a late charge from Hamilton to increase his lead in the championship battle.

The Dutchman is looking to end Hamilton's four-year reign at the top of the sport, an era of dominance which stretches back to Nico Rosberg's world title triumph in 2016.

But earlier this week Hamilton ruled out the possibility of dirty tactics coming into play to decide the destination of the drivers' championship.

“I am here to win in the right way — and that is through sheer skill, determination and hard work.

“You know how I have won my world championships in the past and I have always wanted to win it in the right way.

“And if you are going to lose it, you lose it in the right way also, with dignity, giving it your all and doing things the right way. If it doesn’t work out, you live to fight another day.”