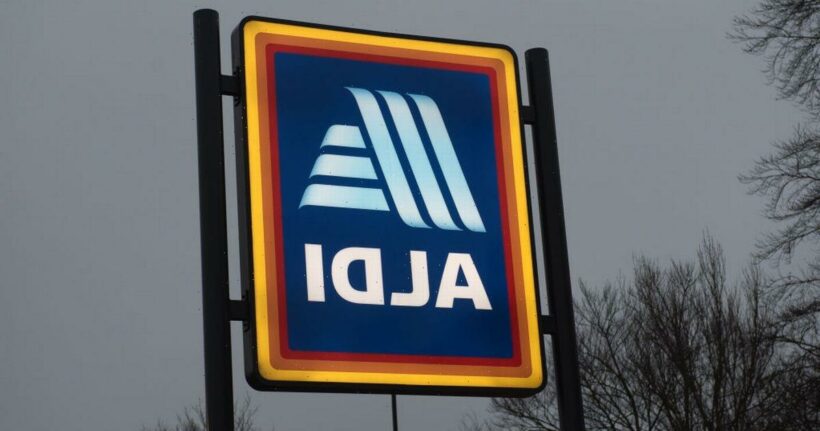 When it comes to pronunciation, sometimes we can all agree to disagree.

But the name of a shop generally has one way of saying it and sometimes you could be wrong.

It's like the whole Ikea debate, for a long while we had all been calling the Swedish retail by its incorrect name.

Now we won't let the same thing happen with Aldi as an insider has shared the correct pronunciation of the German brand.

While many use a short "A" sound to say "Al-di", some believe it should be pronounced with a longer vowel, so it's "All-di". Get it?

Fortunately a store insider has revealed the correct pronunciation is actually "Al-di" and there's a special reason why.

It's all down to the chain's beginnings and the origins of its name.

The insider said: "The supermarket's name came from the surname of the brothers who started the chain, Karl and Theo Albrecht.

"And the 'Al' is taken from Albrecht, and the 'di' comes from discount."

Aldi was founded by the two brothers in 1946 and since then it's become one of the most popular retailers out there.

According to CNBC, the business was originally known as "Albrecht Discount" when it was first launched in German city Essen.

Karl and Theo founded the chain in the aftermath of World War 2.

They reportedly inherited their first store from their mum, who had opened the small grocery store in 1913.

When they introduced the store in 1946, it took just 9 years for the chain to have more than 100 branches throughout Germany.

It was only until 1961 when the brothers changed the name of the store to Aldi, which is short for Albrecht Discount.

But in the early 1960s, the brothers split the business after they couldn't agree on whether the store should sell cigarettes.

Karl thought tobacco would attract shoplifters so he led a cigarette-free division called Aldi Sud in the southern part of Germany.

Theo took the stores in the country's northern half under Aldi Nord.