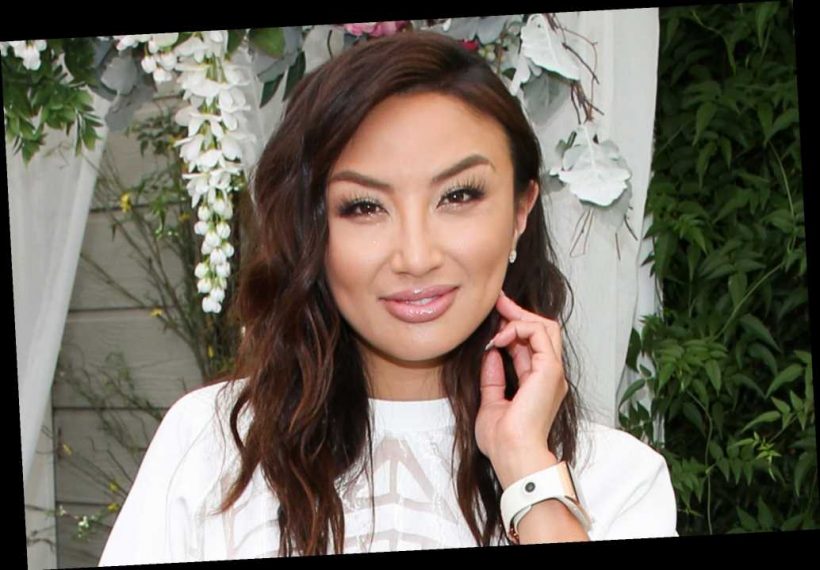 Jeannie Mai is ‘getting stronger’ two weeks after hospitalization

Jeannie Mai walked down the aisle in style on her big day.

The co-host of “The Real,” 42, told Vogue that she had always wanted to wear a wedding dress by Galia Lahav, a dream that became a reality at the couple’s intimate nuptials.

“I collaborated with my stylist Lisa Cera and the Galia Lahav atelier to custom design the layers and the perfect hue,” Mai said of her dress, which featured see-through paneling and hand-placed nude appliqués.

“I envisioned this gown before it was even made,” she added. “I can’t believe it turned out so perfect. It’s the most beautiful gown I have ever seen.”

She accessorized her bridal attire with a handmade headpiece featuring a 15-foot Galia Lahav veil, which her hairstylist “impressively sewed” into her hair.

“For hair and makeup, I wanted a sleek and graceful finish, along with a bit of drama,” Mai explained.

She wore her hair pulled back into a ponytail, completing the look with diamond and morganite earrings created by her friend Rosalina Lydster.

The new couple didn’t let their designer duds get in the way of tearing it up on the dance floor, though, as they opted for comfier clothing at the reception.

“Jeezy and I changed into our own special matching Versace silk pajamas,” Mai said. “And then we danced the night away to our favorite hits, feeling cozier than ever.”

While guests were told to wear off-white clothing to the ceremony — symbolizing the “peace in [the couple’s] union,” per Vogue — they were gifted “custom monogrammed Cozy Earth pajamas” at the afterparty. 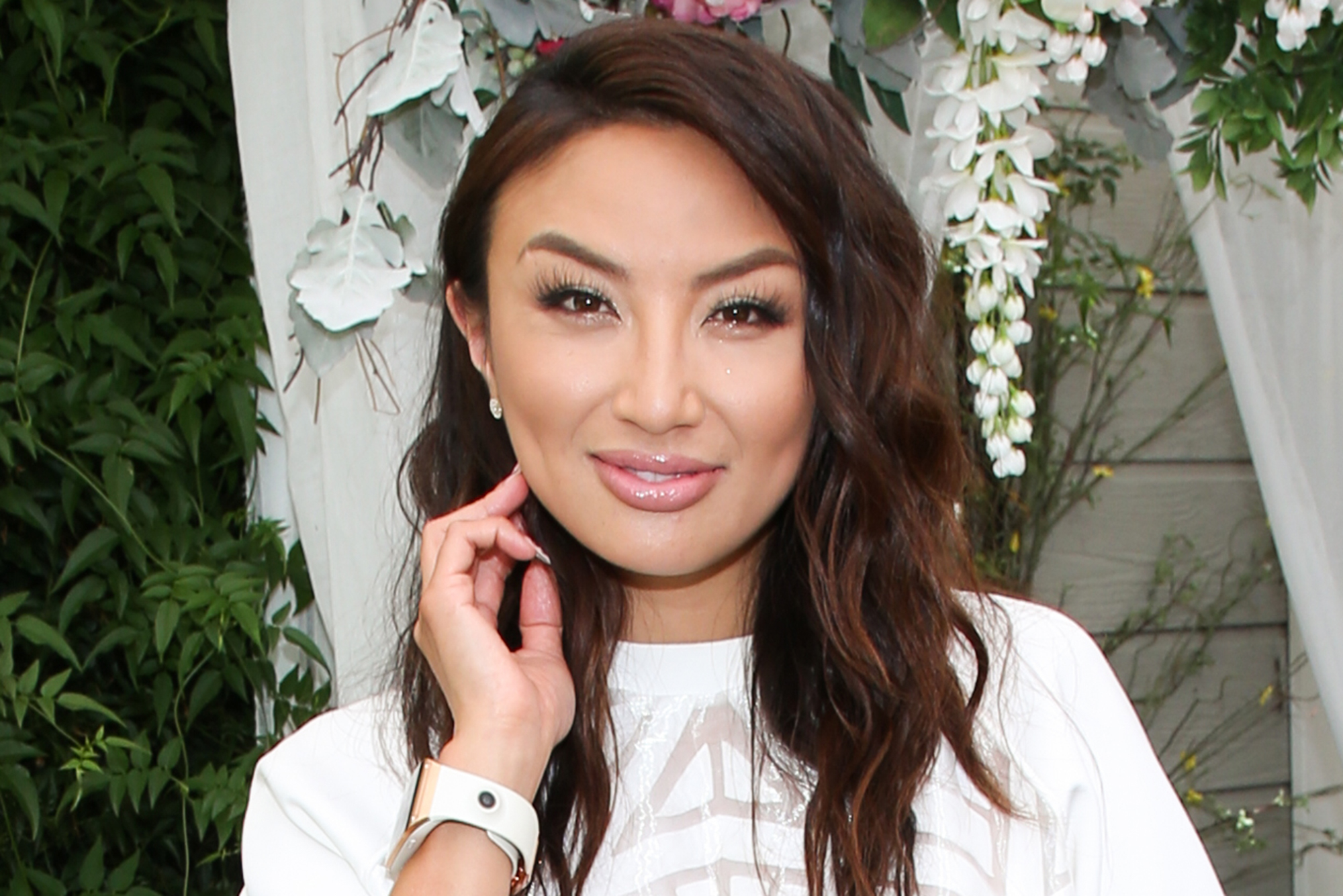 Mai and Jeezy began dating in 2018 and got engaged in 2020 during quarantine, after the rapper’s planned proposal in Vietnam was thwarted by the pandemic.

It’s the first marriage for Jeezy, who is the father of three children, and the second for Mai, who split from ex-husband Freddy Harteis in 2017 after a 10-year union.