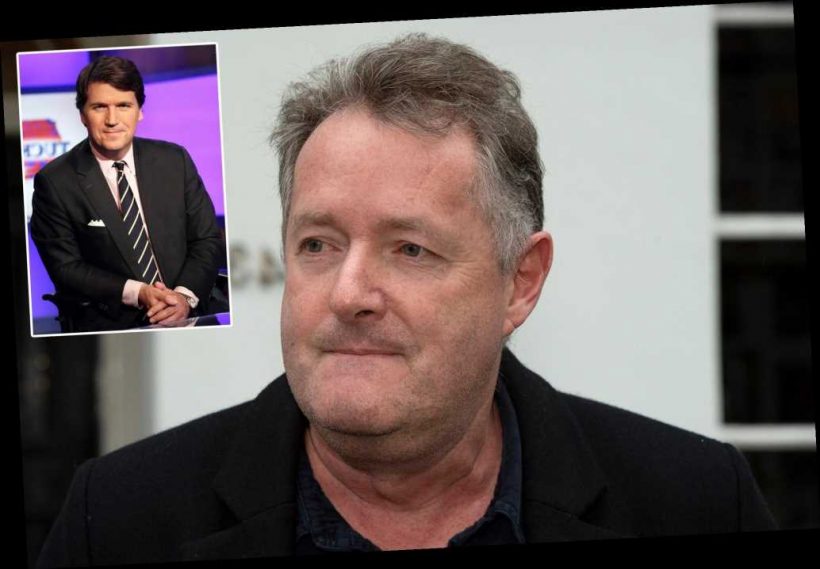 Piers Morgan will sit down with Tucker Carlson on Monday in his first on-camera interview since Morgan was sensationally fired from his show “Good Morning Britain” over comments he made about Meghan Markle.

Morgan drew heat after he said he doubted Markle’s claims in her interview with Oprah Winfrey that she was suicidal during her stint in the Royal family and that some of the Royals are racist.

“How is it that the most privileged in our society get to pose as the most oppressed?,” Carlson told Page Six when asked why he thought the interview is an important one, “Piers Morgan dared to ask that question, and they hurt him for it.”

Morgan, 56, has claimed that he was fired from the British morning show because he refused to apologize for his views about Markle.

“Those of you that know me well enough know that, despite my many faults, I’m always willing to stand my ground for the things that I think matter most,” he wrote on social media. He claimed that his opposition to the Iraq War and views on American gun laws had cost him jobs at Britain’s Daily Mirror newspaper and CNN.

“And now I’ve lost my job at Good Morning Britain because I chose not to apologise for disbelieving Meghan Markle’s claims in her interview with Oprah Winfrey,” he wrote.

Meanwhile, sources told Page Six that Morgan isn’t bothered by the commotion of the drama and “thrives on the uproar.”