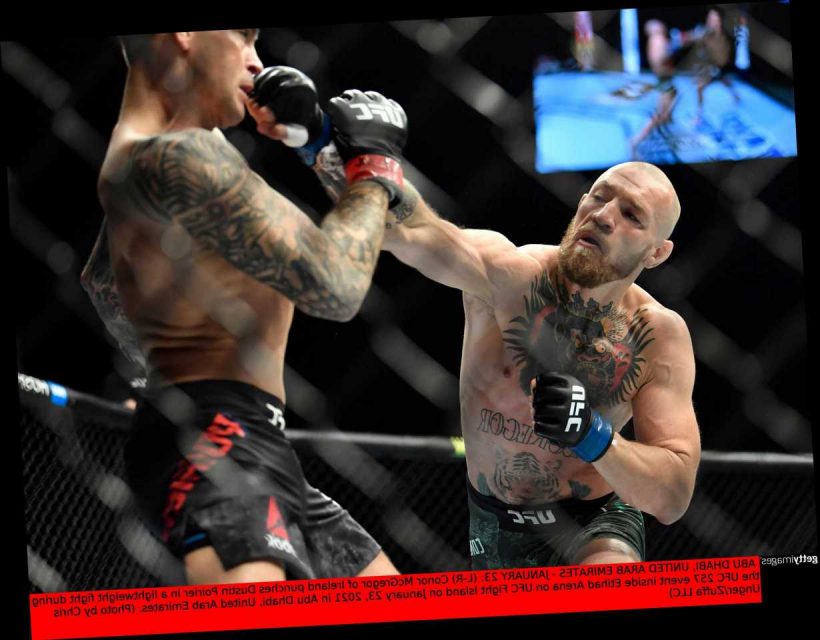 CONOR MCGREGOR needs to make 'two changes' to his stance if he's to have any chance of winning his trilogy fight with Dustin Poirier.

A series decider between the former featherweight rivals is in the works for the summer, with July 10 the date currently earmarked for the blockbuster showdown. 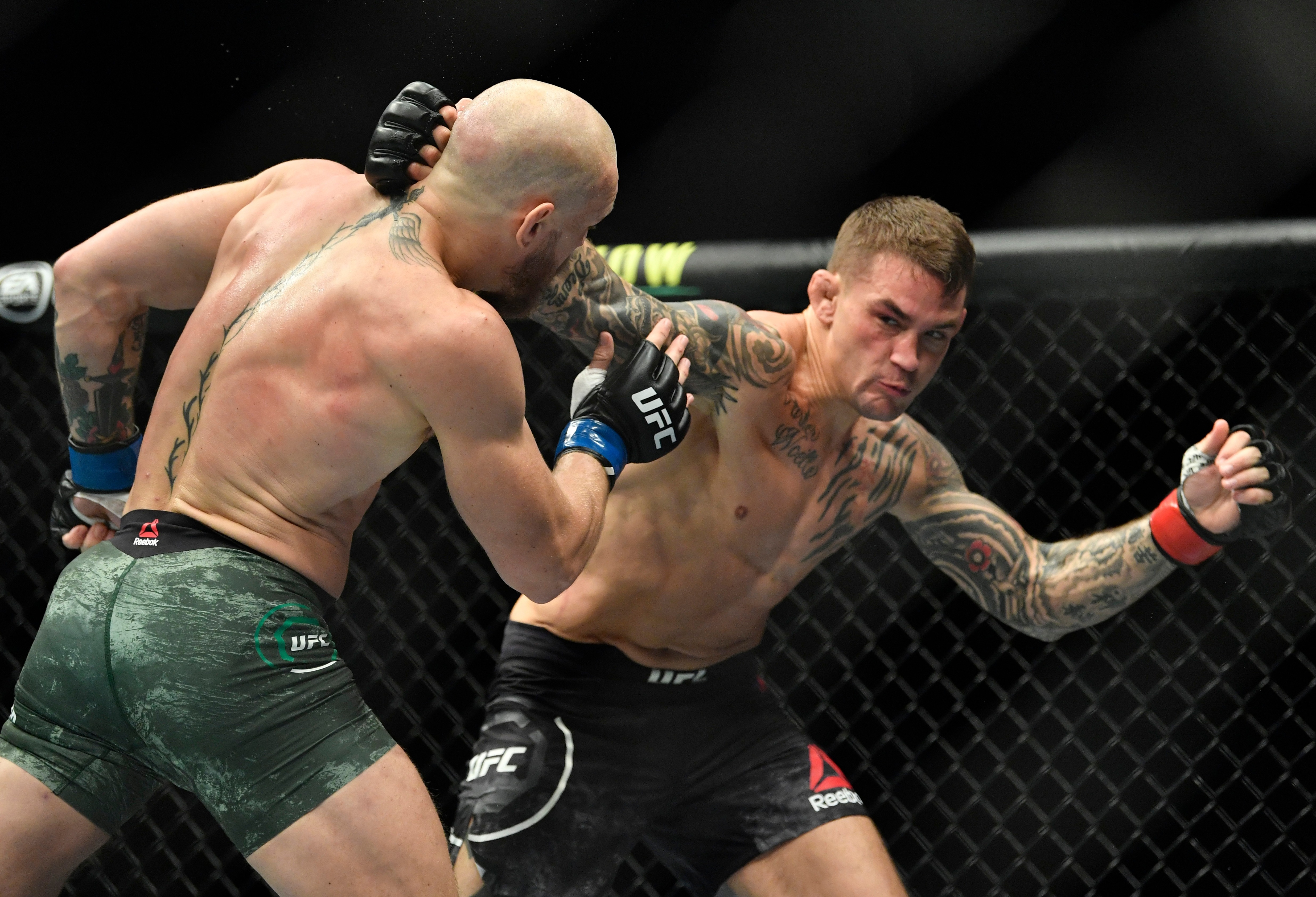 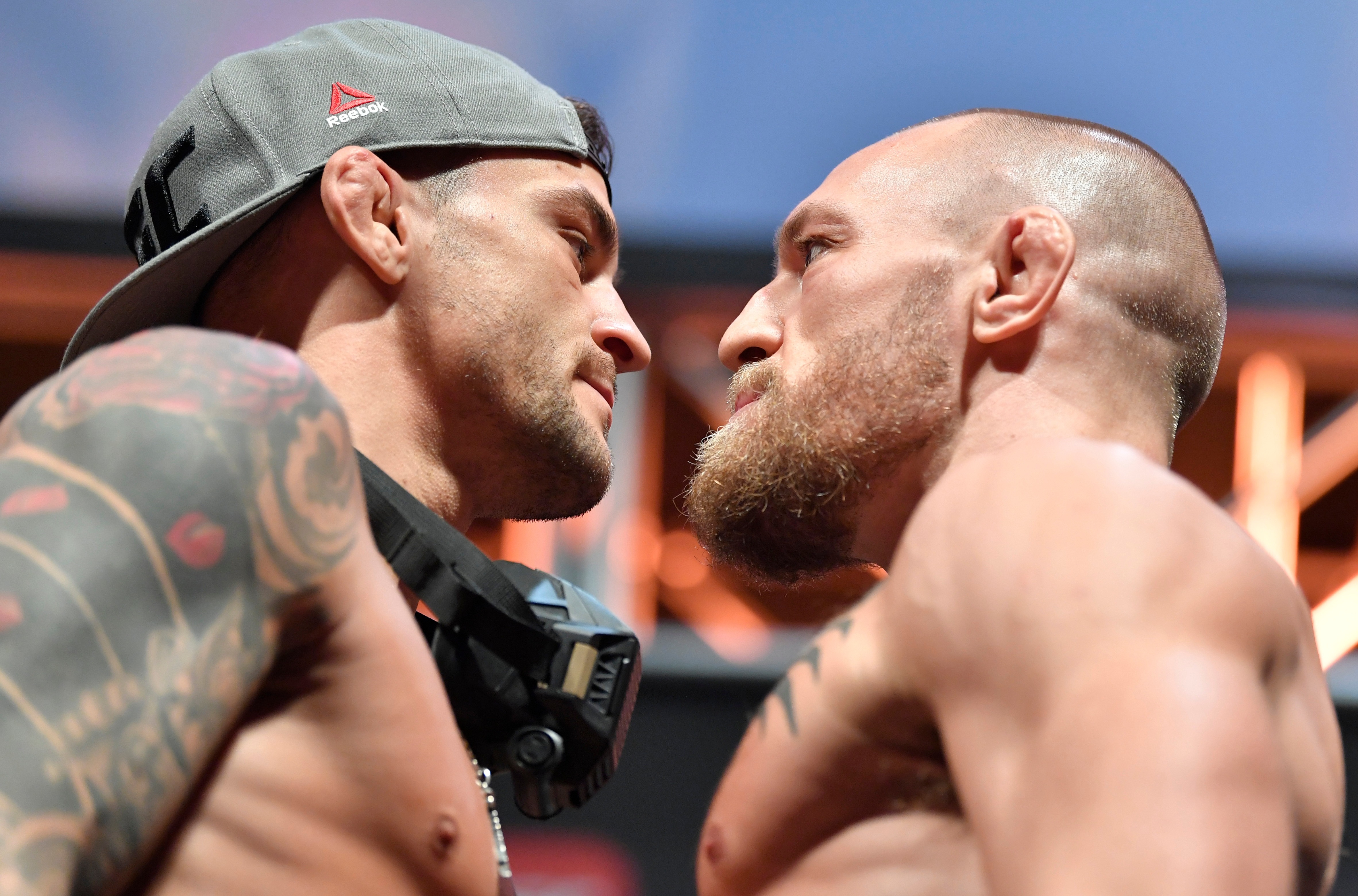 McGregor's lead leg was annihilated in his UFC 257 rematch with The Diamond in January, with crippling calf kicks paving the way for a second-round KO defeat.

And former two-division UFC champ Henry Cejudo believes The Notorious needs to become better at distance management and switch between southpaw and orthodox in order to beat the new-and-improved Poirier.

He told MMA Uncensored: "The only thing he really needs to change is just the stance.

"And there's two options that Conor McGregor has to do: he either has to master the distance – he can keep the same stance that he had, if that's what he likes.

"But that just means he has to be further out of distance. Or, he can shorten his stance and [be] not so heavy on that lead leg.

"And he needs to switch to righty [orthodox] and south [southpaw] more because you can't in the same position for too long.

"So he needs to make those two changes. The shorter stance or master distance and the fighting stance.

"So start to deal with both right and left.

"Because he can't stay to that same style because it'll keep getting that leg chewed up."

According to McGregor's head coach John Kavanagh, the Irishman already has a better handle on how to deal with debilitating calf kicks. 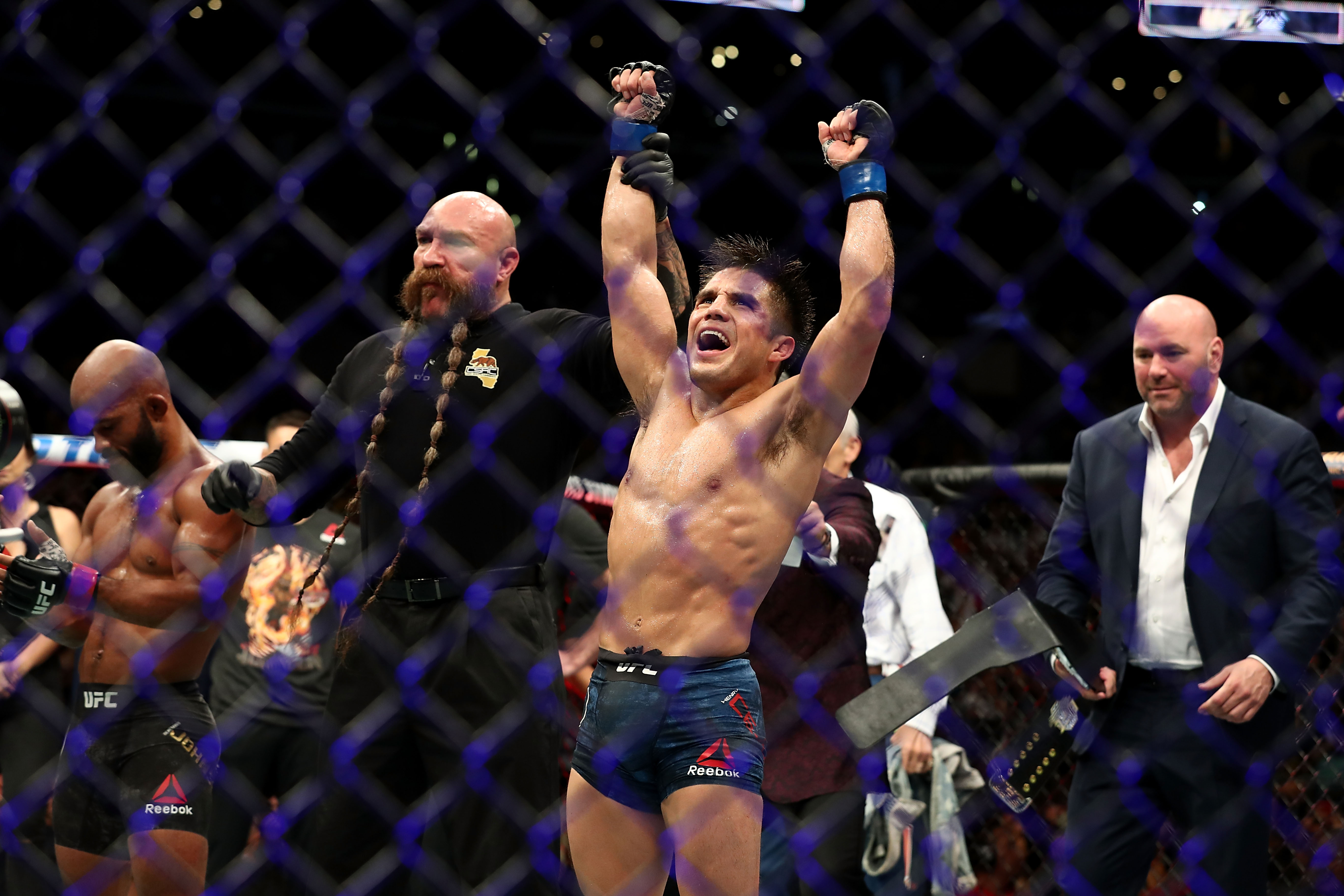 The SBG Ireland chief told BT Sport: "We want to get that one back.

"We've got to figure out these friggin' calf kicks. How to use them and to defend them.

"We're pretty confident we have that sorted out now."

The 44-year-old said: "I think he looked excellent everywhere else. 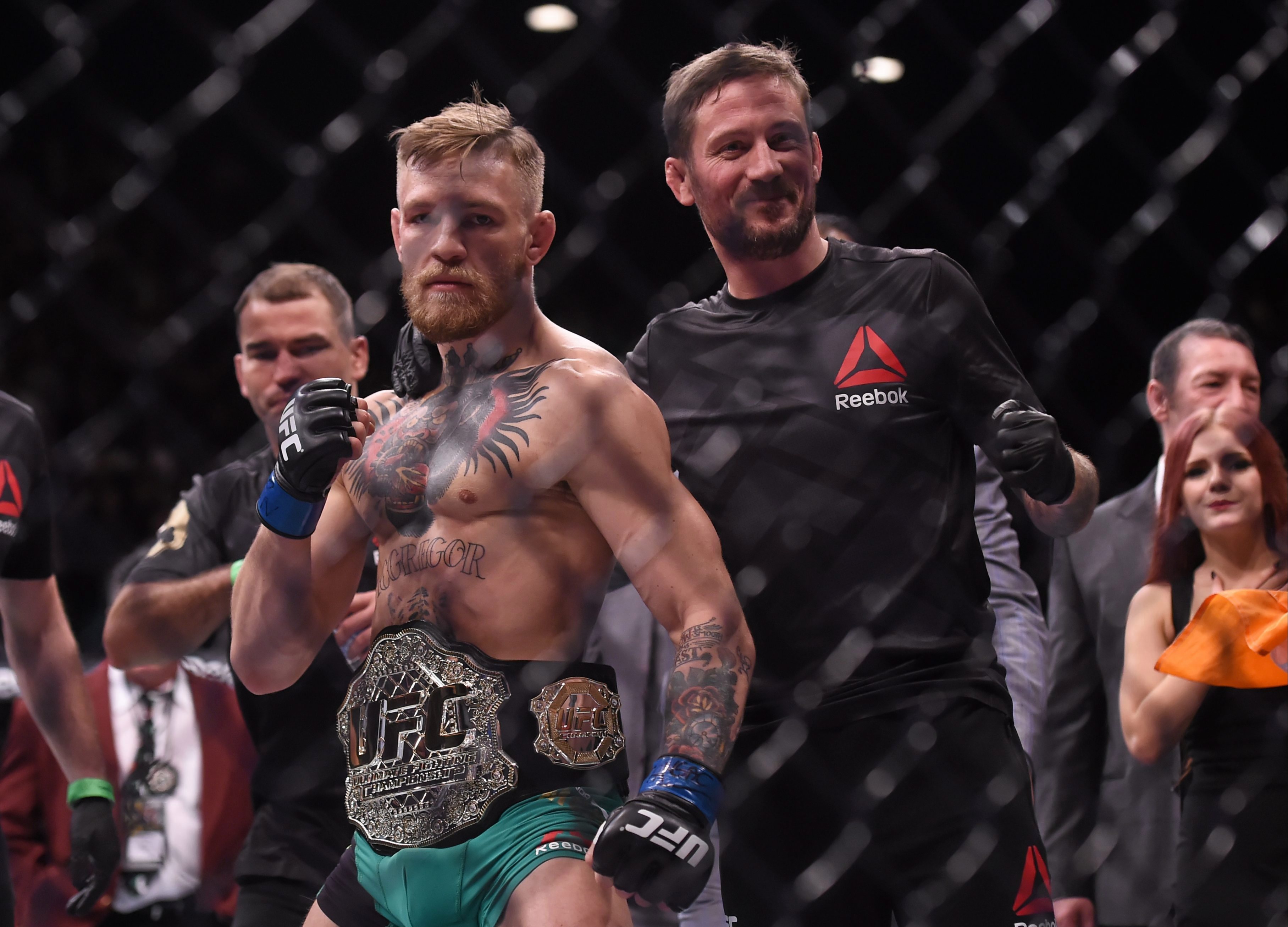 "So give us a rematch and we have this. We have the rematch, I feel."

Poirier vs McGregor III is tentatively slated to headline UFC 264 at Las Vegas' T-Mobile Arena, although the event has yet to be finalised.

When asked if the card could possibly take place at the T-Mobile, UFC chief Dana White said: "I hope so, that's the plan."

When pressed on the fight potentially headlining the event, White added: "I hope so. We all hope so."