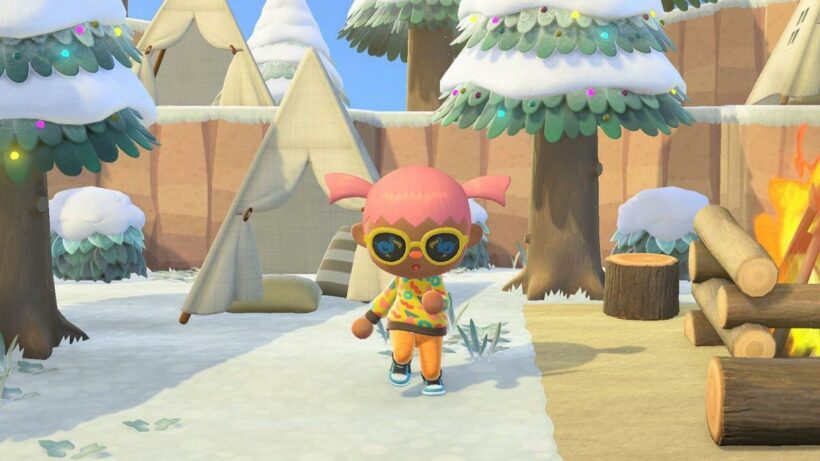 Animal Crossing: New Horizons had quite a jam-packed December with several holiday events, seasonal DIY changes, and more. Now, the Nintendo game will quiet down for the month of January. There aren’t too many in-game events to watch out for, but Animal Crossing: New Horizons will still celebrate real-life January holidays with limited-time Nook Shopping items. Here’s a guide to January 2022.

‘Animal Crossing: New Horizons’ January events include a Fishing Tourney and a Bug-Off

Both Northern and Southern Hemisphere islands will have the chance to participate in the Winter Fishing Tourney on Jan. 8, according to Game8. CJ will set up a registration tent outside the Resident Services building at 9 a.m. local time, and the tournament will run until 6 p.m.

During the event, players can talk to CJ to start a timer and catch as many fish as possible before time runs out. More fish equals more points, and these points can be exchanged for fish-themed items. Players can also choose to sell their fish to CJ for some extra bells.

Additionally, players in the Southern Hemisphere only will have a Bug-Off on Jan. 16. Just like CJ, Flick will kick off the event at 9 a.m. and call it a day at 6 p.m. The Bug-Off operates the same way, with players earning points for every bug captured. They can win Bug-Off prizes and also sell their findings to Flick.

Throughout the month of January, players can find a series of limited-time items in the seasonal section of Nook Shopping. For starters, the New’s Years Day items introduced in late December be available until Jan. 5. Then, from Jan. 5 to Jan. 7, players can purchase Nanakusa Gayu — a bowl of rice porridge.

The seasonal section will clear itself out until late January. Then, on Jan. 25, Animal Crossing: New Horizons will celebrate a few different holidays and events. From Jan. 25 to Feb. 2, the game will honor Groundhog Day with a mini Resetti figurine.

Players can also celebrate the Japanese holiday Setsubun with a bean-tossing kit. Until Feb. 15, Nook Shopping will also sell Big Game Celebration items — a football rug and a cheer megaphone in various colors.

Unfortunately, Northern Hemisphere islands do not get any new bugs, fish, or sea creatures in January. However, the Southern Hemisphere has plenty of new critters to catch this month. Here are the full lists, per Animal Crossing World: