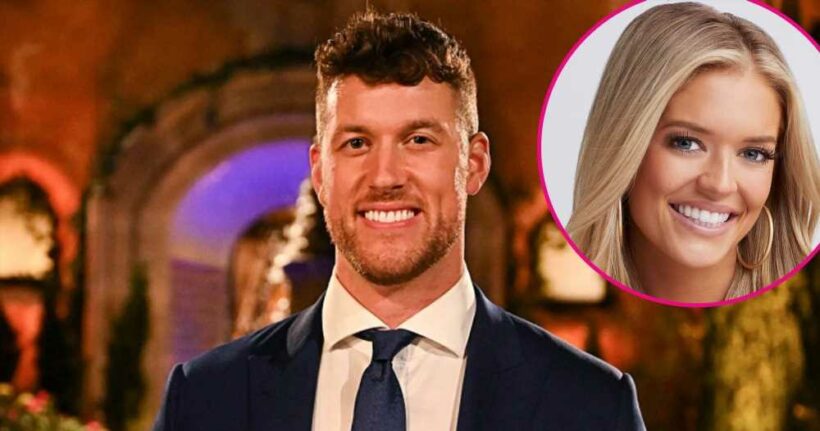 Season 26 Bachelor Clayton Echard will be the first to admit he made mistakes as the lead, but he doesn’t regret his decision to offer Salley Carson a rose during the Monday, January 3, premiere — even though she turned him down.

5 Things to Know About Salley and Her Ex-Fiance

The 28-year-old former football player opened up exclusively to Us Weekly about the 26-year-old Virginia native, who quit to ABC series hours before the limo entrances were set to begin. Salley revealed to Clayton that she was set to get married that same weekend but called off her engagement due to a “lack of trust.” 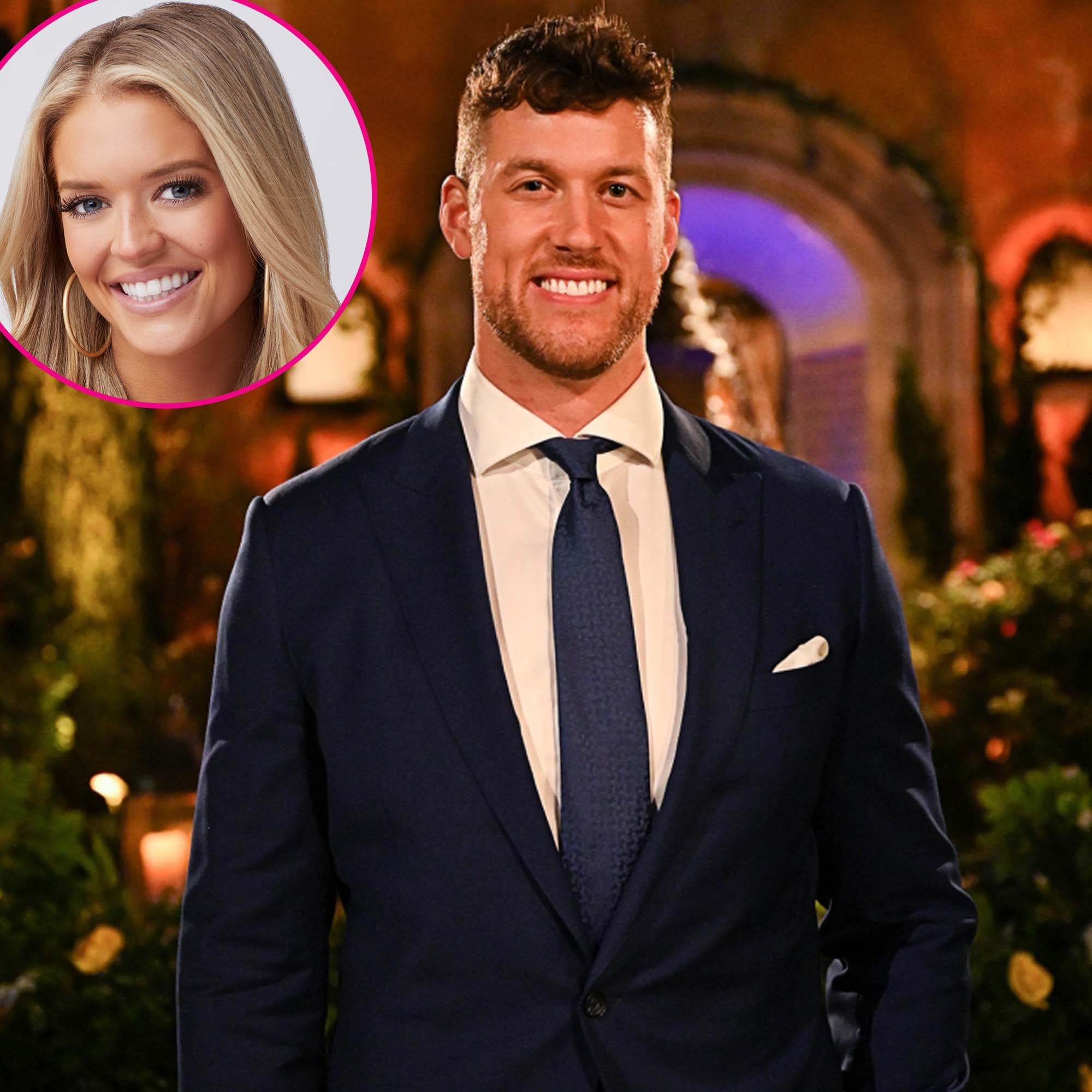 “I think she followed her heart and did what she thought was best,” Clayton told Us when asked whether Salley made the right decision by turning him down. “I mean, that’s a question for her to be like, ‘Do you regret that decision?’ I don’t know, but I think in that moment, she felt that was the right way to go about it. To say, ‘Hey, listen, I’m not fully invested or mentally, I’m not here 100 percent, so I have to walk away.’ I respected her decision.”

Every Time ‘Bachelor’ and ‘Bachelorette’ Contestants Have Walked Away

While Bachelor Nation questioned Clayton’s willingness to offer Salley a rose after she got emotional about her potential wedding day, he disagrees with the critics.

“Why did I offer her a rose after, like, she spills the beans and says, ‘I was supposed to get married today, I was previously engaged,’ I didn’t see that as a red flag,” the Missouri native told Us. “People saw two minutes [of] a conversation or whatever on TV, but we talked for over an hour. And you gotta remember — or keep this in mind — she came to me instead of just going home. She showed up to my hotel room and it’s like, ‘Why would she do that?’”

Clayton believes Salley coming to see him meant she wasn’t “fully decided as far as whether or not she’s leaving” the show.

“And then that’s what she expressed to me. She’s like, ‘You know what? I came here thinking I was over it. I’m not sure now, but meeting you makes me feel like maybe I can look past that,’” he continued. “I really liked what I saw of her. She was very genuine, cute. For a first impression, I liked what I saw. And so, I thought, ‘Hey, if I give her a rose, then she can go into night one [with] a relaxed mindset, not as fearful, not as nervous. And maybe after a few days, she’ll be able to kind of move beyond that state of mind that she was in.”

When asked about speculation that Salley could return for a chance with Clayton, he played coy.

“That’s the big question I’ve heard multiple times today,” he said. “And as far as whether or not she comes back, what I’m gonna say is everyone’s have to wait to tune in.”

The Bachelor airs on ABC Mondays at 8 p.m. ET.