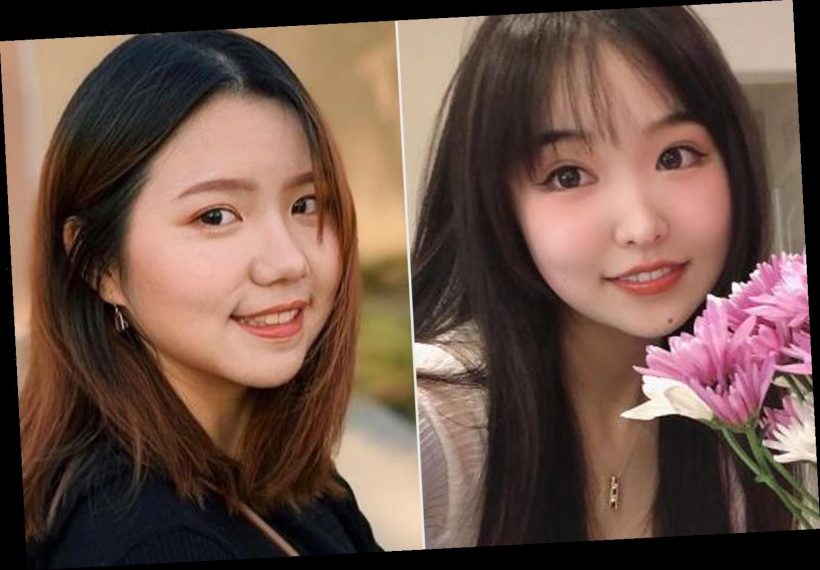 Two best friends who moved to the United States from China have reportedly died after they were hit by a car while walking through a crosswalk in California. They were both 24 years old.

Christine Yan and Isabelle Zhang died on March 12 after they were involved in the accident while walking to Yan's relative's house to deliver food and baby clothes, according to GoFundMe pages created for both of their families.

The tragedy occurred in Lakewood, a city in Los Angeles County, KTLA reported. They said the crash remains under investigation, and the families are uncertain what caused it. The outlet said the two initially moved to the U.S. to attend college.

Yan — a recent graduate of Oregon State University — became a U.S. citizen last year and had dreams of becoming an accountant.

"She was sweet, humble, and gave everyone that she met her wholehearted love," a family member wrote of Yan on the donation page, set up to raise funds to send her remains to China. "She was excited to begin her career as an accountant and hoped to start her own family within the next few years."

"She was the only child in her family and her parents feel this loss deeply," they continued. "Our family, her friends, and her coworkers will remember her and miss her dearly everyday of our lives."

Zhang was set to start a new job this month and had recently moved into a new home with her husband, according to a description on the GoFundMe page for Zhang.

"Our family misses Isabelle dearly and it broke our hearts to have to say goodbye so suddenly and unexpectedly," the page reads. "She was a wife to a loving husband, a caring mother to her cat, and carried the hopes and dreams of her parents as a precious only child. She cooked the spiciest food imaginable and loved ballet. She will be missed every day of our lives."

"It was Isabelle's wish that her parents live a fulfilling and worry-free life, and we want help in supporting her parents in this difficult time of losing their only child," they added.

The family plans to use some of the funds raised to set up a scholarship at Zhang's college. They also started a petition to add a traffic signal at the intersection where the accident occurred.