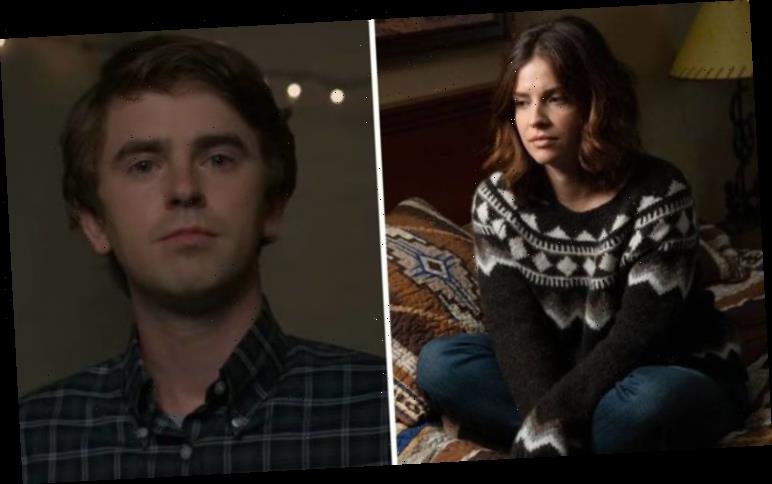 The Good Doctor season three resulted with Shaun Murphy (played by Freddie Highmore) finally winning the heart of Lea Dilallo (Paige Spara) when he tried to rescue her from a collapsing building. Season four has seen the couple go through numerous struggles, including a pandemic, crushes, parents’ approval and getting to know each other’s boundaries. Season four’s episode 11, We’re All Crazy Sometimes, ended with the biggest test to their relationship yet – pregnancy.

WARNING: This article contains spoilers from The Good Doctor.

Are Shaun and Lea going to break up over pregnancy?

In this episode of series four, Lea was upset that her car had been taken away and was going to extreme lengths to get it back.

Initially, she was mad when Shaun wouldn’t do all that he could to help but when he realised how important it was to his girlfriend, they went to collect the car together.

Lea believed she was stealing her beloved car back when in reality, Shaun had just paid off the guy that took it, not keen on the idea of doing anything illegal.

When they got home, Shaun pointed out she had been acting strange lately and to explain this, Lea told him she was pregnant.

The episode left with Shaun speechless, unsure of what to say or possibly how he felt about it. 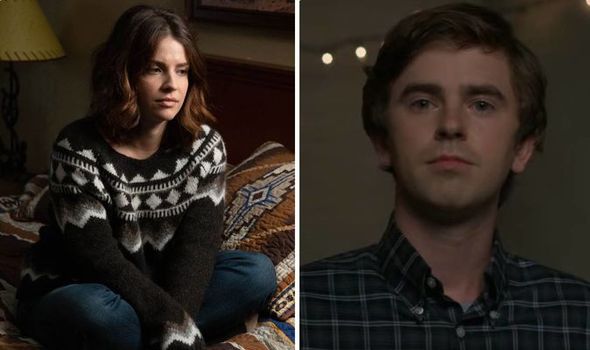 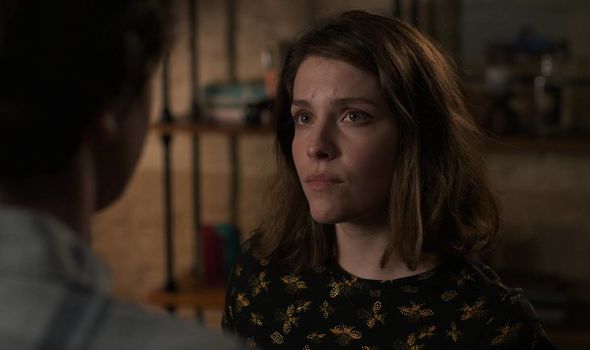 The Good Doctor will be back tonight, Monday, March 22, for Teeny Blue Eyes where the pair will open up about the situation.

In a preview clip, Shaun is seen telling Lea: “I love you, I want a child so I want this child.”

But Lea doesn’t respond in the same manner, instead of thinking more practically about the situation.

She tells Shaun how they both need to think about if this is what they really want in their relationship right now when they hadn’t even been together for that long. 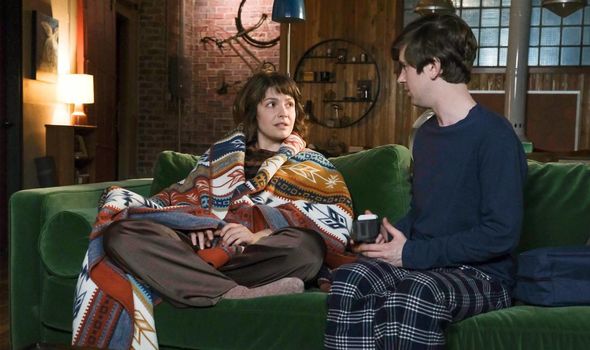 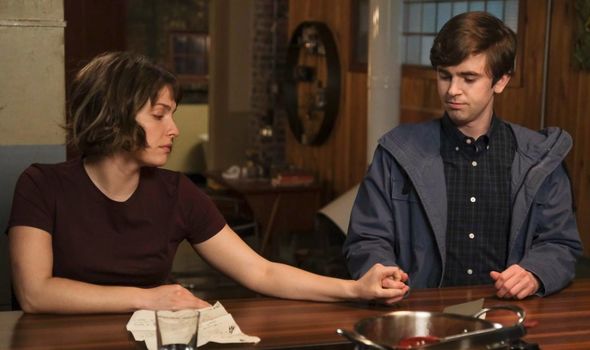 Lea says: “I love you too and I do want kids but it’s complicated.

“Is this the right time in my career? In our relationship? Am I too young? Can we afford this?

“Am I willing to make this commitment right now?

“I don’t need you [Shaun] to answer these questions now, I just need to think, to figure out what to do.”

Going by season four episode 11, the thought of having a baby freaked Lea out and made her want to do something crazy and spontaneous.

This could be a sign that she knows deep down she isn’t ready to be a mum.

In another released clip though, Claire Browne (Antonia Thomas) is seen asking what Lea thinks a mini Shaun would be like.

While the thought of a baby with Shaun does seem appealing to Lea, she might not think this is the right time to start a family.

So if she does decide not to go through with the pregnancy, how will Shaun react?

Will he understand his girlfriend’s decision to terminate the pregnancy or is this the beginning of the end for the couple?

There isn’t expected to be too many episodes left before season four comes to an end.

Season one had the least amount of episodes with 13 and series three the most with 20.

However, as filming for the latest season of The Good Doctor was majorly delayed, series four could be shorter than planned.

As of yet, an official episode count for this series hasn’t been announced.

The Good Doctor is available to watch on ABC.