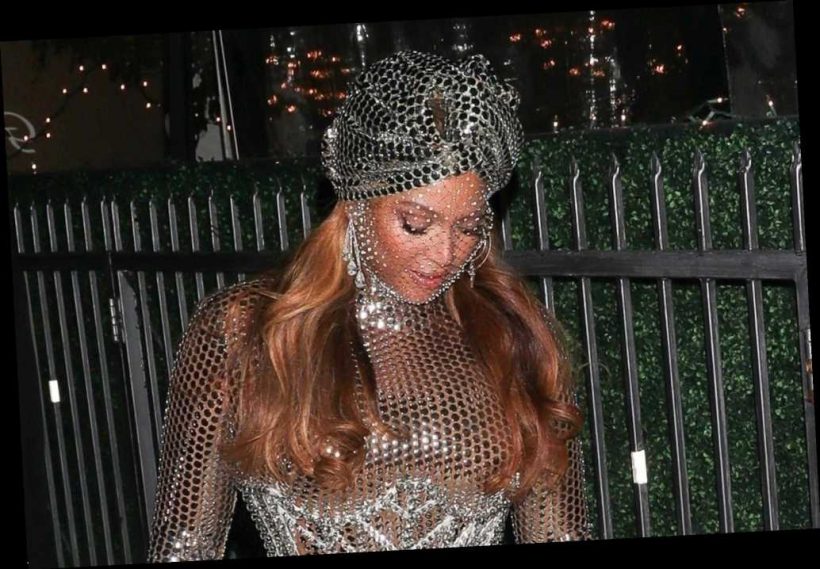 Matching face masks were the real winners at the 2021 Grammys

Beyoncé made history at Sunday’s 2021 Grammys with four wins, making her the most decorated woman in the awards show’s history — and post-ceremony, she celebrated in a custom outfit fit for a queen. 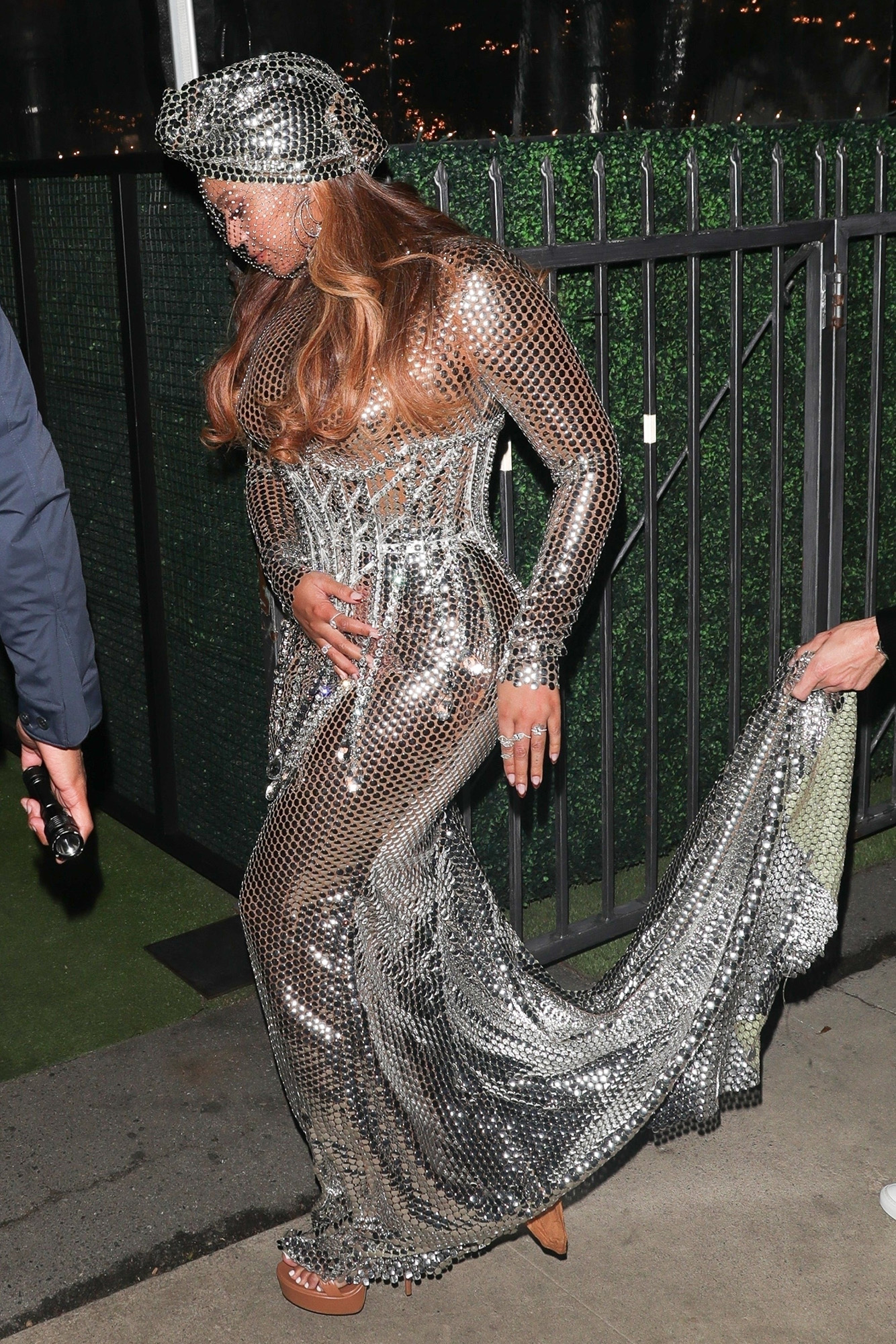 The “Halo” hitmaker, who led the pack this year with nine nominations (and stands as the Grammys’ most nominated act ever, with 79 nods), called her historic night “overwhelming” and “magical” in her acceptance speech. 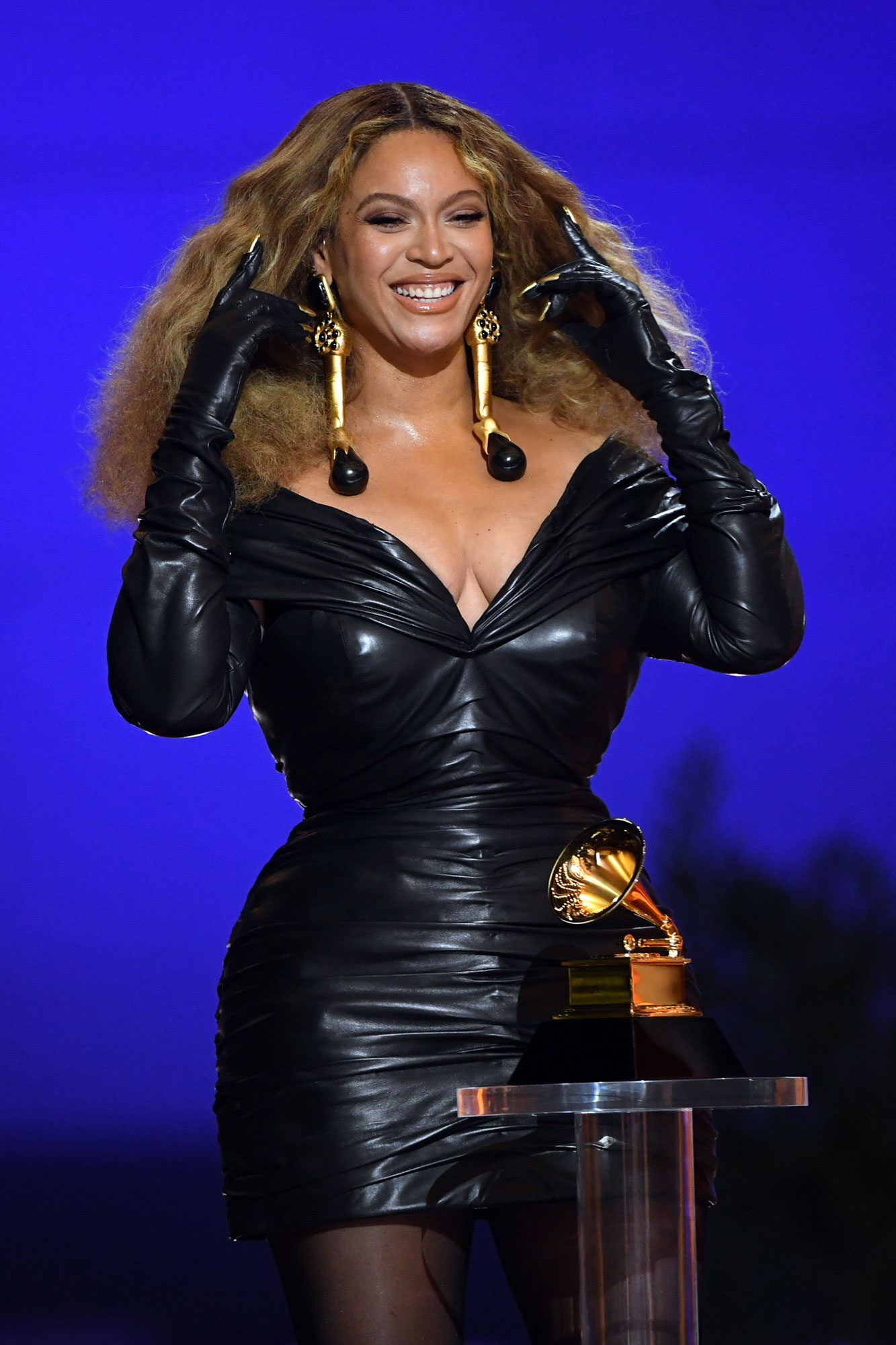 “As an artist, I believe it’s my job and all of our jobs to reflect the times and it’s been such a difficult time. So I wanted to uplift, encourage and celebrate all the beautiful black kings and queens that continue to inspire me and inspire the whole world,” she said.

“I know my daughter is watching,” Beyoncé added of Blue Ivy, who won her own award earlier in the night.