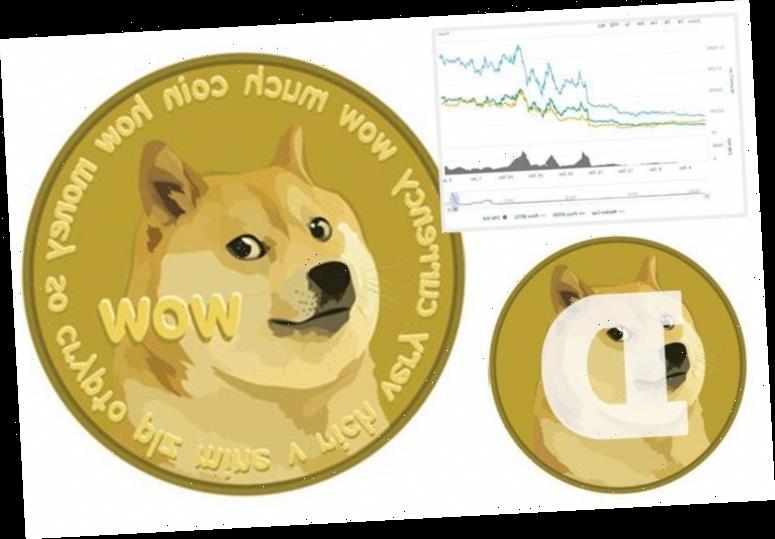 A PARODY cryptocurrency that adopted an internet meme of a Shiba Inu dog as its logo now has a market value of more than $6billion.

Dogecoin was originally invented as a "fun version of bitcoin" in 2013 by software engineers Jackson Palmer and Billy Markus and a single coin was worth just $0.005405 at the start of 2021. 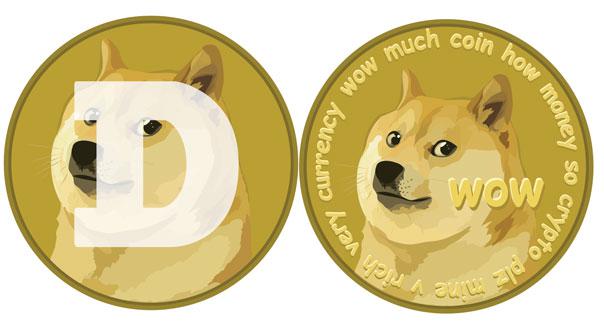 It comes after a bunch of Reddit threads called for the cryptocurrency to hit a value of $1 per coin.

The target was an attempt to mirror the recent share surge in heavily shorted companies like GameStop. 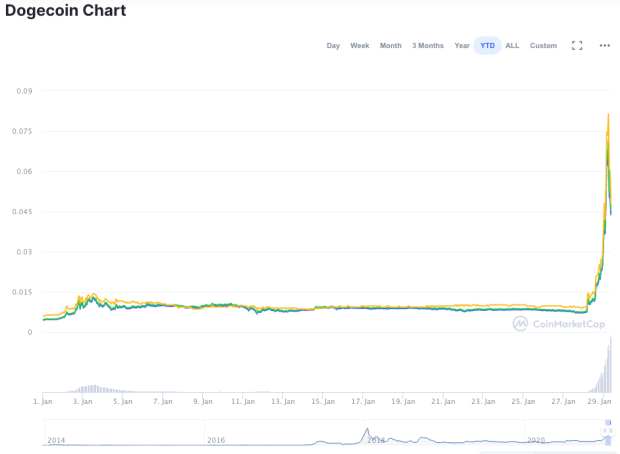 But the surge has still left Dogecoin's market value at $6.4billion, according to cryptocurrency website Coindesk.

Before you consider looking into Dogecoin, you should note that cryptocurrencies are highly volatile.

This means your cash could go up as well as down, so you need to be prepared for the risks involved.

Investing is also never a guaranteed way to make money.

Dogecoin is an altcoin, which are peer-to-peer digital tokens that descended from bitcoin.

It was initially setup as a joke to mock bitcoin and hasn't had any software updates since 2015, but it still attracts interest when the wider crypto market grows.

Its previous big spike was at the end of 2017 when its value rose by over 400% amid the hysteria surrounding the rise in crypto-giant bitcoin.

Palmer, who left the project in 2015, told cryptocurrency website Coindesk at the time: “I have a lot of faith in the Dogecoin Core development team to keep the software stable and secure…

"But I think it says a lot about the state of the cryptocurrency space in general that a currency with a dog on it which hasn't released a software update in over two years has a $1billion market cap.”

THE Financial Conduct Authority (FCA) has warned people about the risks of investing in cryptocurrencies.

There are currently more than a thousand digital or virtual currencies on the market.

Bitcoin is the largest and best known and has a market value of around $690billion.

The price of a single bitcoin hit record highs earlier this year of $40,000.

Others such as ethereum have also seen record growth.

However, investing in cryptocurrencies is very risky.

The Financial Conduct Authority has warned investors risk losing all of their money if they invest in bitcoin and other cryptocurrencies.

The City watchdog said people need to be aware of the risks, ranging from prices going up and down suddenly, to the lack of protection if something goes wrong.

Investors have flocked to buy bitcoin and other cryptocurrencies in the search for better returns at a time of record low savings rates.

Investments in cryptocurrencies like bitcoin, as well as financial products related to them, often promise high returns but "generally involves taking very high risks with investors’ money" the FCA said.

It comes after a ban on some crypto-related investment products.

We reveal the dangers of buying cryptocurrency.

See how someone who starts investing £78 a month at the age of 22 could have more than £1million if they keep it up until they turn 65.

Man named Satoshi Nakamoto denies he is the creator of Bitcoin