T.I. laughs off his arrest in Amsterdam over bike collision with cop

The actor, 50, was charged with prescription fraud of a controlled substance and for a refusal to identify himself while stopped for an infraction on Aug. 18, per Vigo County Jail records obtained by Page Six on Tuesday.

Brendon was allegedly pulled over for driving erratically in Indiana, TMZ reported from an affidavit. Cops described the “Criminal Minds” actor as sweating profusely and “[appearing] nervous due to a visibly racing pulse on his neck and shaking hands.”

The affidavit relays that, when the cops asked him for his ID, Brendon gave them a California ID for a “Kelton Schultz,” who he said was his twin brother. (Brendon’s full name is Nicholas Brendon Schultz; his older twin brother Kelly Donovan Schultz also works in film and television.)

At that point, the cops alleged that they found a “small plastic bag that contained crystal/powder residue” as well as pills and medication prescribed to “Nicholas Bender.” 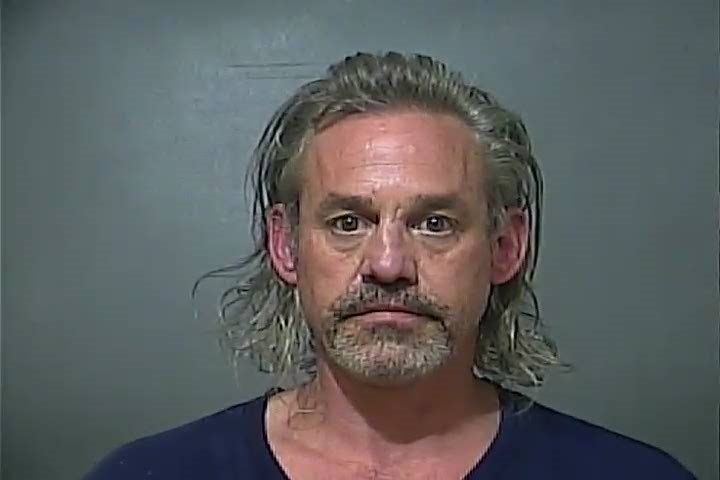 They then brought K-9 units to inspect the scene due to “signs in the vehicle that narcotics were potentially being trafficked” and allegedly found several more plastic bags with residue.

Another prescription for amphetamine salts prescribed to Kelton was also found, according to the cops.

Police then allegedly asked why Brendon lied to them about his identity and he responded that Schultz and he “have the same prescription and they fill each other’s prescription.” The cops also alleged that Brendon admitted to taking pills that were prescribed to Kelton.

At that point, the cops claimed Brendon “was using his brother’s ID to procure more or that the ID … belonging to Kelton is fraudulent” and arrested him.

He is due in court for a hearing on December 2, per a Vigo Superior Court docket. His attorney, Christopher Eskew, declined to comment.

Brendon has openly struggled with alcohol and checked into treatment for depression in late October 2015, after being arrested twice that year for causing disturbances in hotels and once that month after a fight with his girlfriend. He was arrested again two years later on another domestic violence charge.