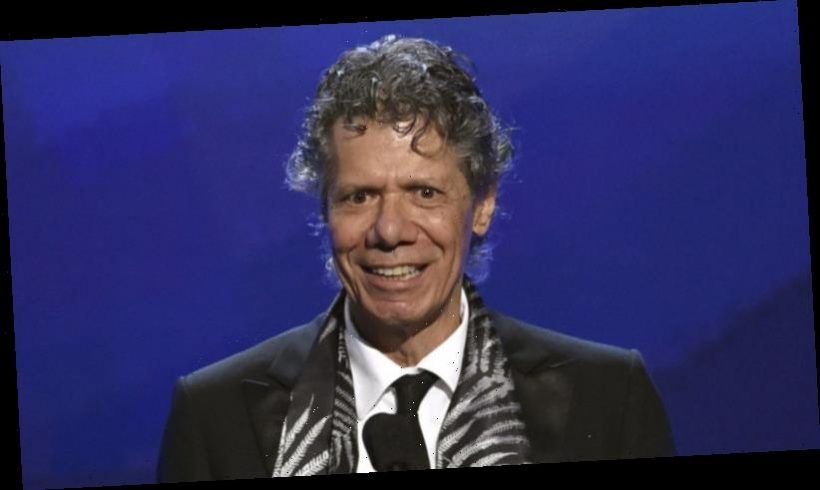 Chick Corea, a towering jazz pianist with a staggering 23 Grammy Awards who pushed the boundaries of the genre and worked alongside Miles Davis and Herbie Hancock, has died. He was 79.

Corea died on Tuesday of a rare form of cancer, his team posted on his website. His death was confirmed by Corea’s web and marketing manager, Dan Muse. 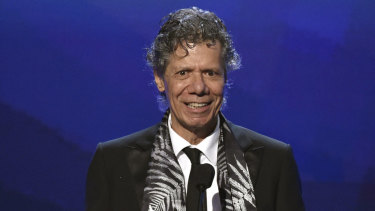 Chick Corea, pictured here at the 2015 Grammy Awards, has died at 79. Credit:AP

On his Facebook page, Corea left a message to his fans: “I want to thank all of those along my journey who have helped keep the music fires burning bright. It is my hope that those who have an inkling to play, write, perform or otherwise, do so. If not for yourself then for the rest of us. It’s not only that the world needs more artists, it’s also just a lot of fun.”

A prolific artist with dozens of albums, Corea in 1968 replaced Herbie Hancock in Miles Davis’ group, playing on the landmark albums In a Silent Way and Bitches Brew.

He formed his own avant-garde group, Circle, and then founded Return to Forever. He’s worked on many other projects, including duos with Hancock and vibraphonist Gary Burton. He recorded and performed classical music, standards, solo originals, Latin jazz and tributes to great jazz pianists. 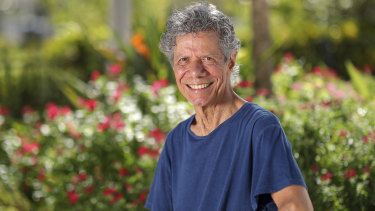 Corea, at his home in Florida last year, won 23 Grammy Awards over his career. Credit:AP

Drummer Sheila E. took to Twitter to mourn. “This man changed my life thru his music and we were able to play together many times. I was very fortunate to call him my family,” she wrote “Chick, you are missed dearly, your music and brilliant light will live on forever.”

Last year, Corea released the double album Plays, which captured him at various concerts armed simply with his piano.

The double album was a peek into Corea’s musical heart, containing songs he wrote about the innocence of children decades ago as well as tunes by Mozart, Thelonious Monk and Stevie Wonder, among others.

Corea is the artist with the most jazz Grammys in the show’s 63-year history, and he has a chance to posthumously win at the March 14 show, where he’s nominated for best improvised jazz solo for All Blues and best jazz instrumental album for Trilogy 2.Corea is survived by his wife, Gayle Moran, and a son Thaddeus.