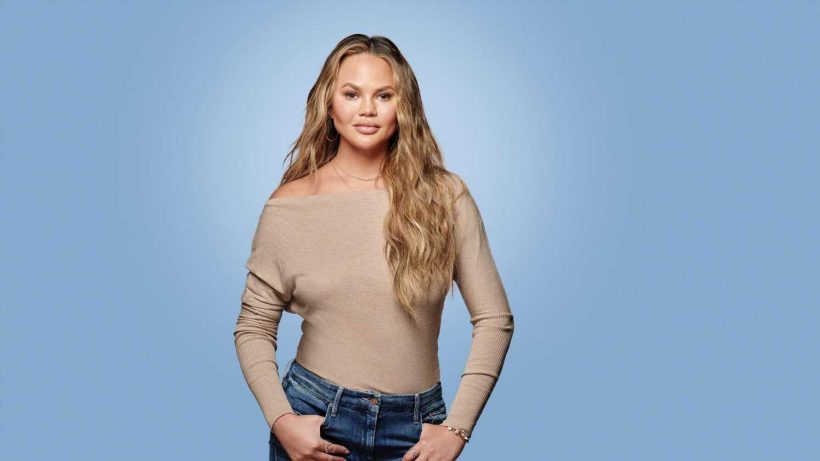 While lying in a hospital bed last year, Chrissy Teigen shared near-constant updates to her Instagram account. She showed her 34 million followers the ingredients of her favorite sandwich and described the amount of blood she was losing. Eventually, she shared heartbreaking photos of the moment the couple said goodbye to the child they lost.

Teigen’s fans have come to know what to expect to from her. She opened up to them about undergoing IVF and celebrated with them when she welcomed her children with husband John Legend.

Now, she wants others to join her in speaking more openly about infertility and the toll it takes.

“I feel like the more we’re open about talking about something, the more normalized it becomes,” she tells USA TODAY.

Teigen says women often suffer in silence when they are dealing with infertility issues, which prompted her to be frank about her own experiences.

“I didn’t realize what an un-talked about thing it was… The outpouring of love that we got when we shared those photos – honestly, since even Luna and Miles,” she says. “Everybody’s seen every high – and the highs are Luna and Miles – and then every low, and everyone’s been there for us.”

“I’ve had to let go of so many things, so many really difficult times. Of course, things have been hard for everybody, but for our family especially, you know. We’ve been through the excitement of getting pregnant naturally, and then losing a baby and it’s just been gut-wrenching and crazy,” she says. “But I can honestly say at this time in my life now and after so much healing and therapy and such a community that has rallied around us, I feel really truly good and feeling very at peace.”

She says it was important to her to keep the conversation going.

“I didn’t want to just have my babies after having fertility struggles and then stop talking about it,” she says. “Hearing from other women made me know it was something that needed to be talked about more.”

She adds, “I always thought it was really important to share all of our challenges, and you know all of the good things, but most importantly all of the bad things,” she said. “Because in a year where we are really all in our own minds and bubbles, it can be really hard to understand or see things from an outside perspective.”

Teigen says she’s endured the “isolating” feelings of struggling to get pregnant, from embarrassment to feeling “like a failure.”

Teigen has a message for others in similar circumstances: “They are not alone in this journey.”

“If anything, the more I spoke out about it, the more people that basically embraced me in this, like, digital hug,” she says, adding that she received thousands of cards and letters following her pregnancy loss.

One in eight couples struggle to get and stay pregnant, according to data from the Centers for Disease Control and Prevention.

“That was something that I wish I had known when I was when I was trying, because to me, it felt like for everybody around us, it was just happening… the way that you think things happen, but (infertility) is so much more common.”