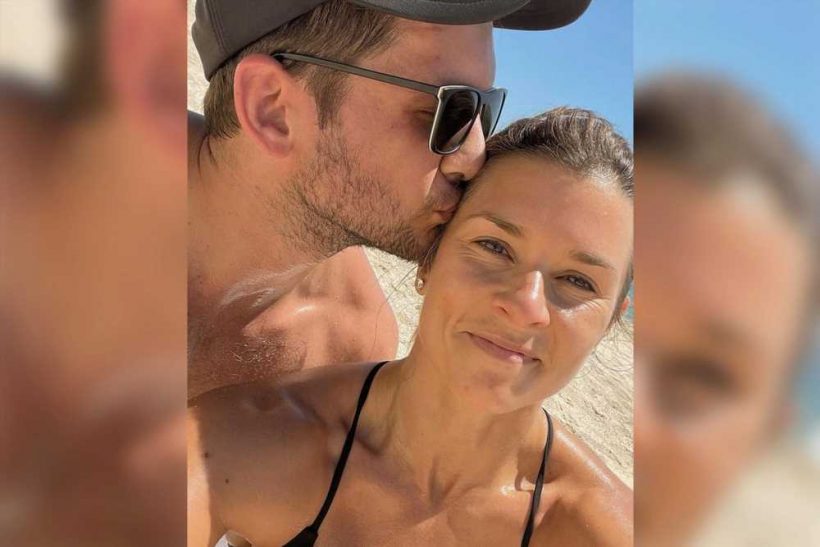 Some of Danica Patrick’s favorite moments with boyfriend Carter Comstock are on the couch.

The former NASCAR driver, who split from Aaron Rodgers in July, said she and her new beau never run out of things to say to each other.

“… I had this sort of grand vision for finding someone I could just sit on the couch with and, like, have a glass of wine and just literally come up with any topic at all, simple or complicated,” Patrick, 39, told “Extra” in a recent interview.

“I just always imagined how great it would be to find someone to sit on the couch and talk with for hours, and that’s just what we do.”

Earlier this month, Patrick made her romance with the Freshly co-founder Instagram-official.

“Beach workouts are fun for one, but better with you,” Patrick captioned the post, which included a snap of Comstock kissing her on the cheek. 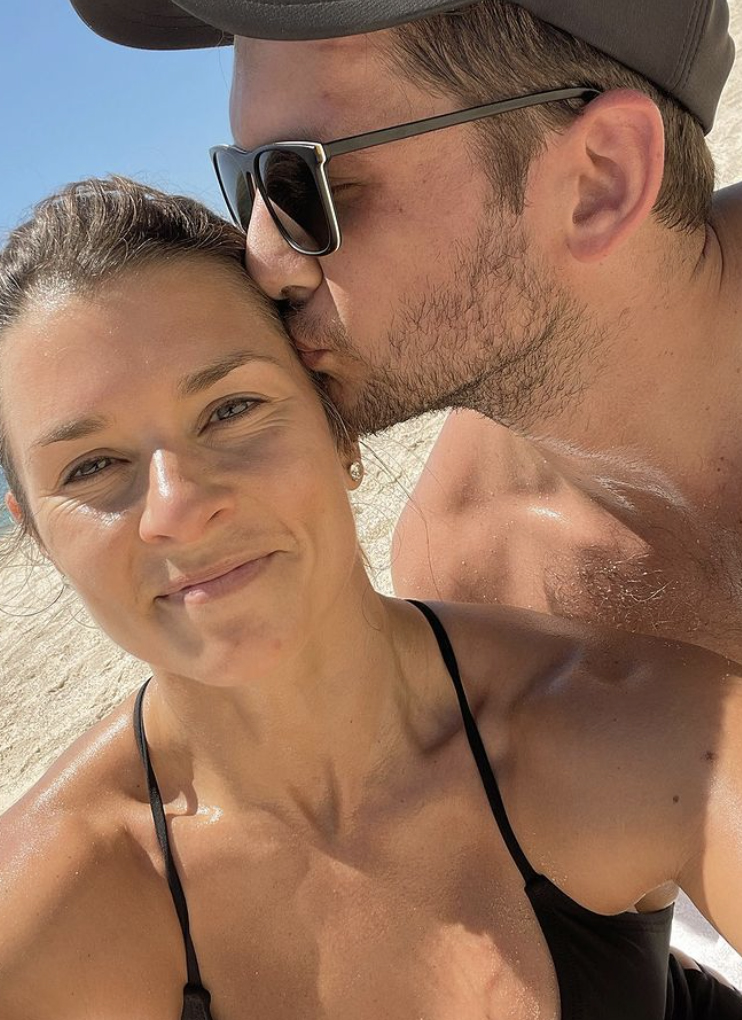 Both Patrick and Comstock each have business ties to Beam, a CBD wellness brand, and were set up by the co-founders of the company, according to Us Weekly.

Prior to her relationship with Comstock, Patrick famously dated Rodgers for two years.

Rodgers, 37, and Woodley, 29, recently traveled to Disney World in Florida. The quarterback also served as one of the celebrity guest hosts of “Jeopardy!” this month.